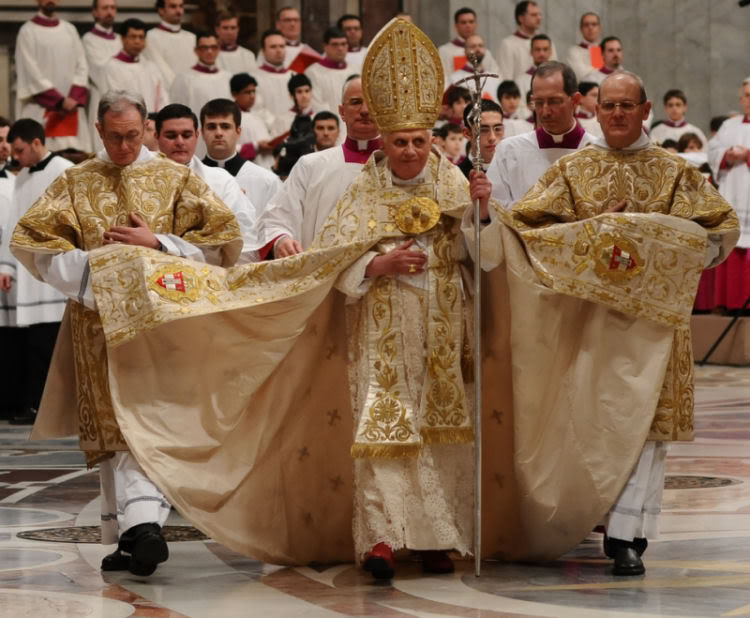 Big business must have social media presence and the Roman Catholic Church is the 4th largest business in the country. 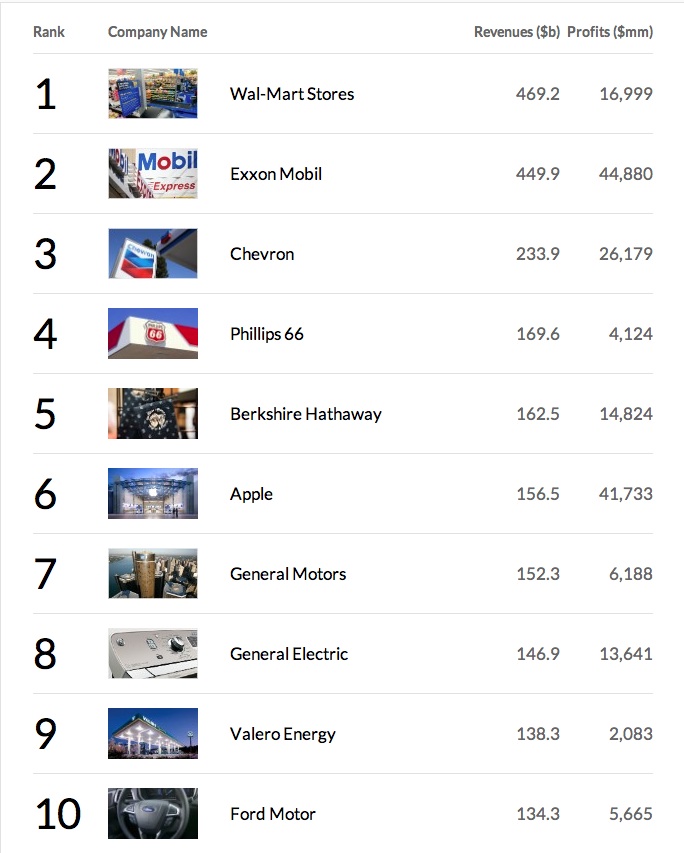 Bigger than FORD, General Electric or even APPLE, only 3 firms in the United States have more sheer revenue than the $170 Billion a year the church takes in.

Unlike a corporation,
the church collects and spends it all tax free. 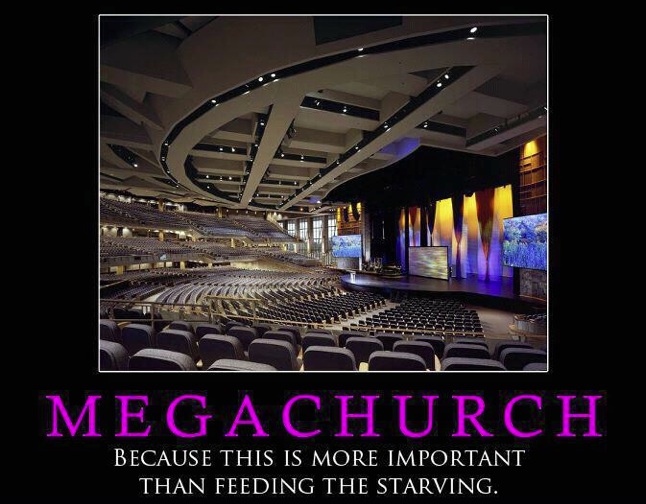 According to the Economist, 2.7% is returned to national charities. The Church distributed roughly $4.6 billion to the poor in 2010. 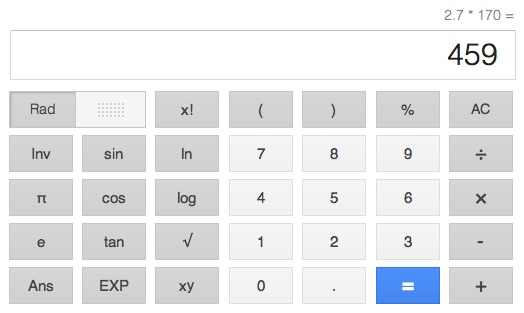 $3.3 billion was used in that same year for child molestation settlements. But we never hear about that on the Papal Twitter.

To keep up with social media Pope Benedict appointed Archbishop Claudio Celli, head of the Pontifical Council for Social Communications back in 2007. 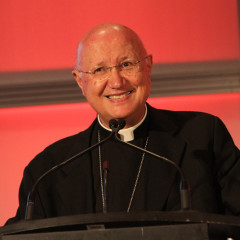 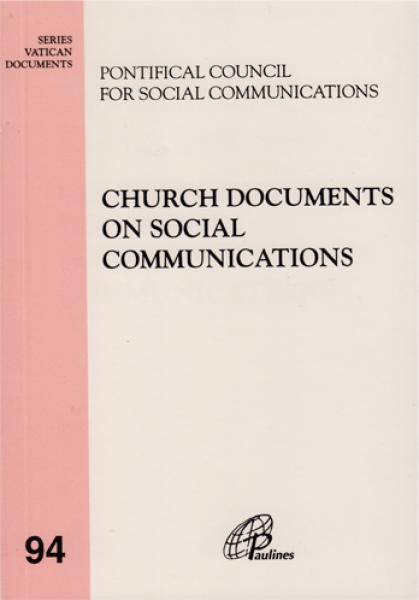 The Archbishop tries to contain the ugly comments and nasty remarks the last Pope had to endure because of scandals revealed under his reign.
Pope Francis appears more eager to communicate and thus the anger has toned down in recent months. 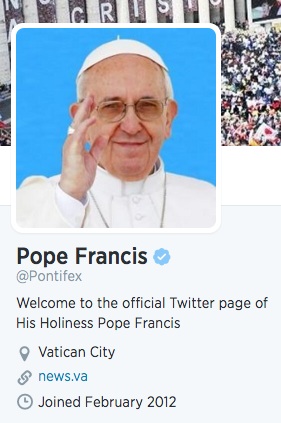 Still, this Pope has 4 million followers on his @pontifex account and the freedom to say whatever people wish is sometimes hard to manage. 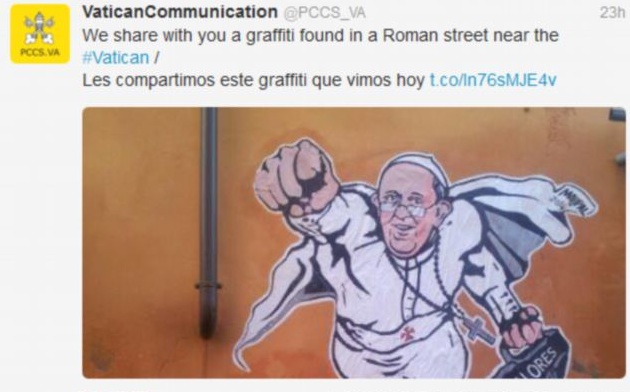 During a recent trip to New York Archbishop Celli acknowledged that FaceBook and Twitter will support personal attacks and can create division rather than support religious community. 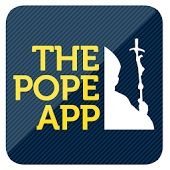 But unless the church engages social media, he said,
“We will wind up talking to ourselves.” 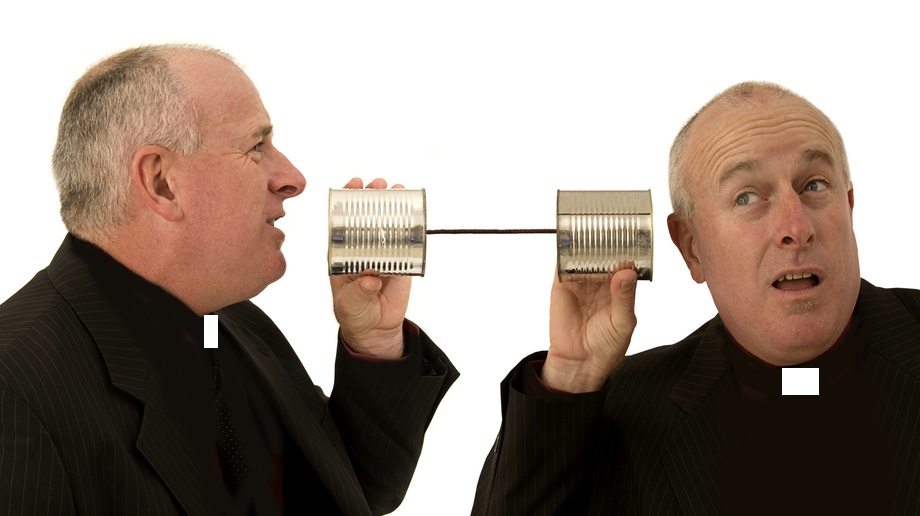 If they get bored, they can always count their money. 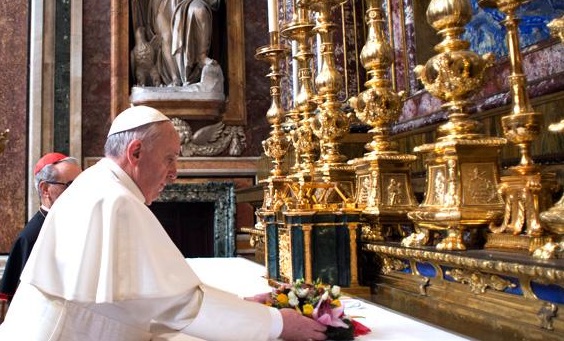