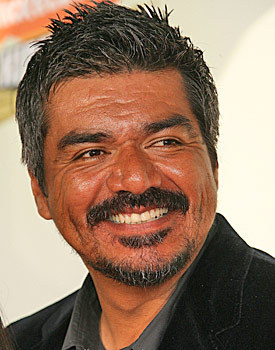 Comedian George Lopez once joked that a fence to keep out Mexicans would be built by the Mexicans themselves.

He doesn’t joke about that anymore.

Since 1962 the Golden State Fence Company has installed chain link and ornamental iron. 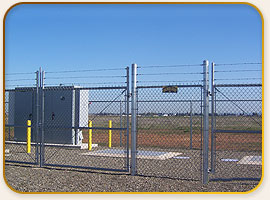 They were selected by the Feds to build a section of the border fence. 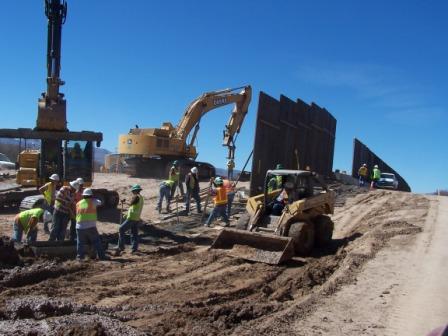 But an immigration check found undocumented workers on their payroll. They promised to clean up their act. 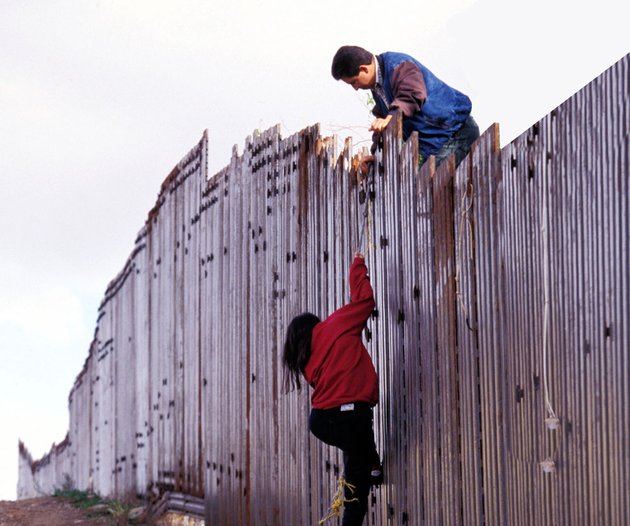 But a follow up check a couple years later revealed that not only were those workers still on the job, as many as a third of all their workers were in the USA illegally. 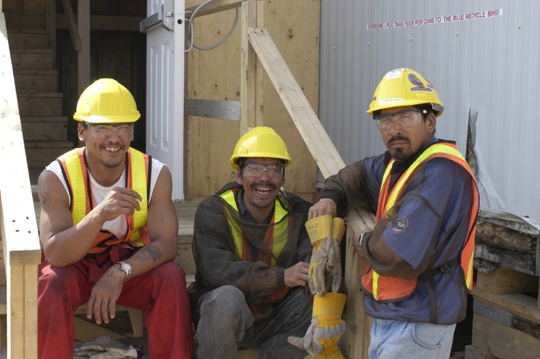 With revenue of $150 million per year,
Golden State got their wrist slapped. 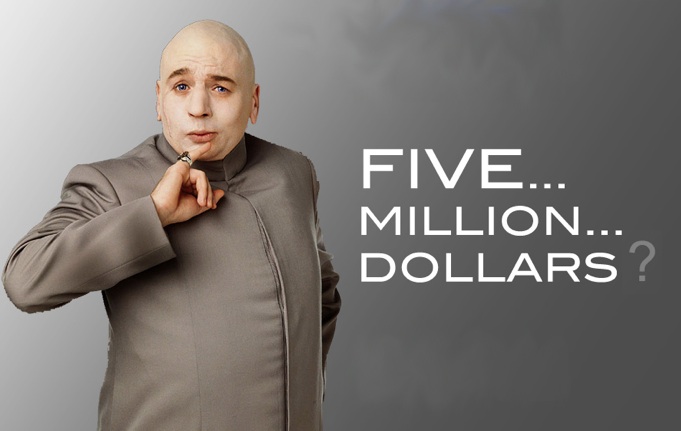 They were fined $5million with the government settling for a felony conviction and 6 months of house arrest for its President Melvin Kay, while he continued to run the company. 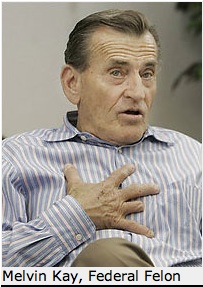 He renamed the firm and launched a new website indicating he’s gonna try to stay out of further trouble. 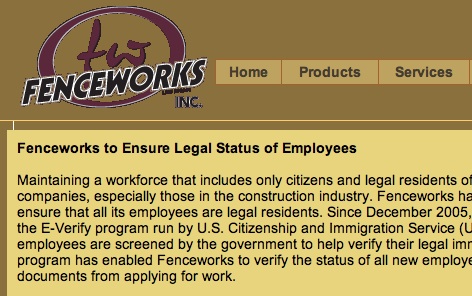 But his attorney just shrugged and said this case simply proves that construction companies need a guest worker program asap. 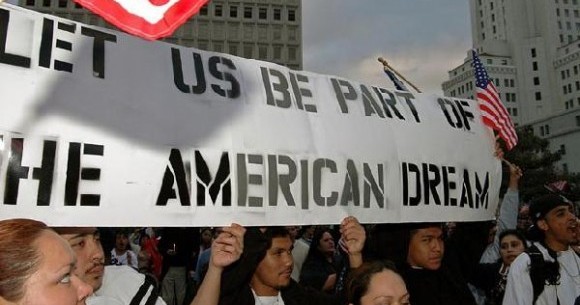