She said, "Don't hand me no lines

and keep your hands to yourself" 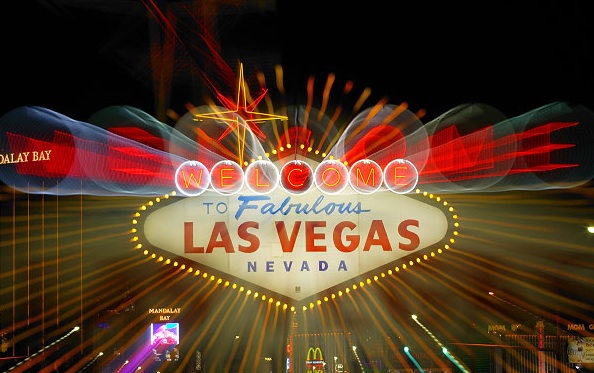 With a background in the Las Vegas music industry,
24 year old Bob Coy was the perfect front man
for a money-making church. 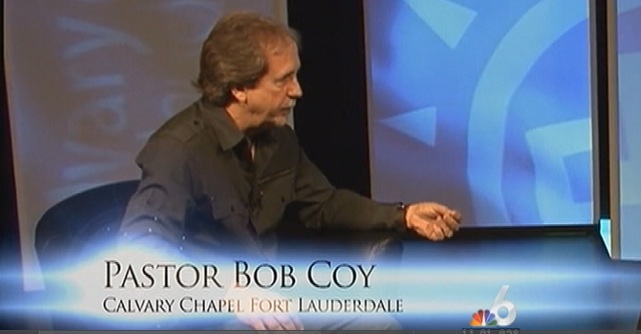 He founded the Calvary Chapel of Fort Lauderdale in 1985 and began to rake it in. 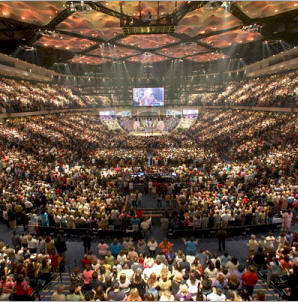 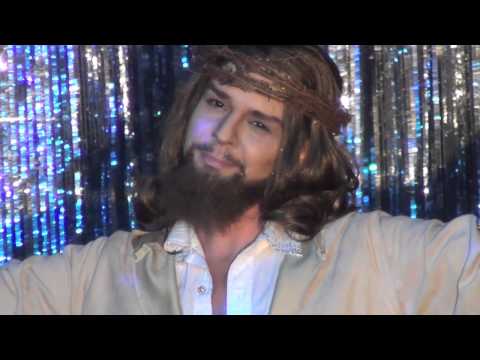 Bob gathered weekly tithings from over 20,000 parishioners and distributed his Bible teachings through radio, television and digital media, at income mere tax payers can only dream of. 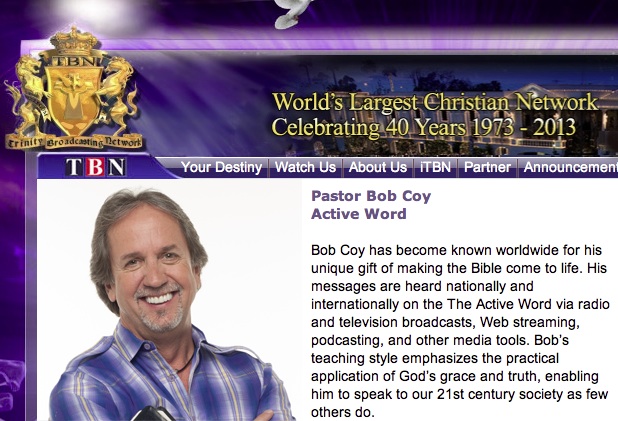 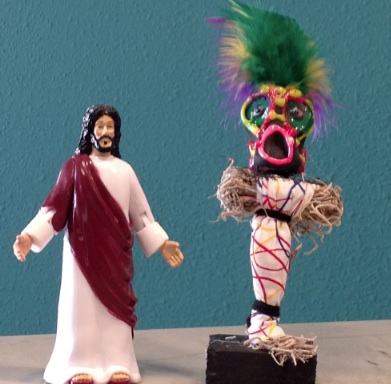 Apparently he’s been offering more than just communion to some of his parishioners and his wife found out about it. 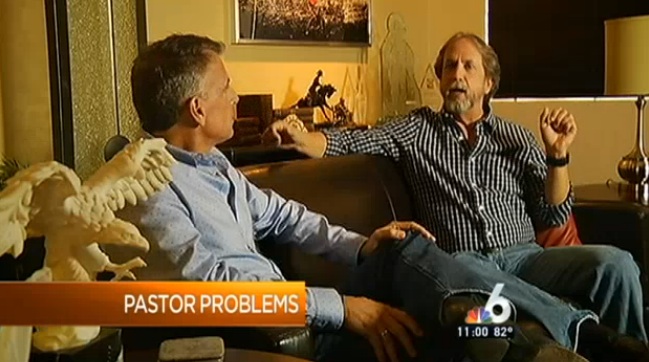 Last week, after 30 years he was forced to resign in disgrace. 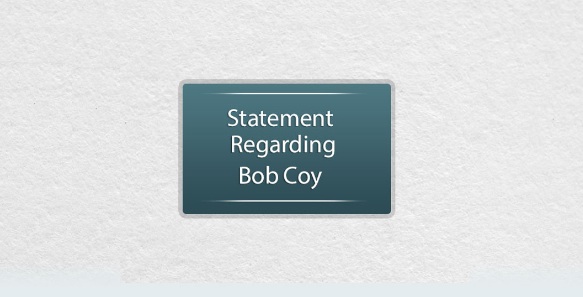 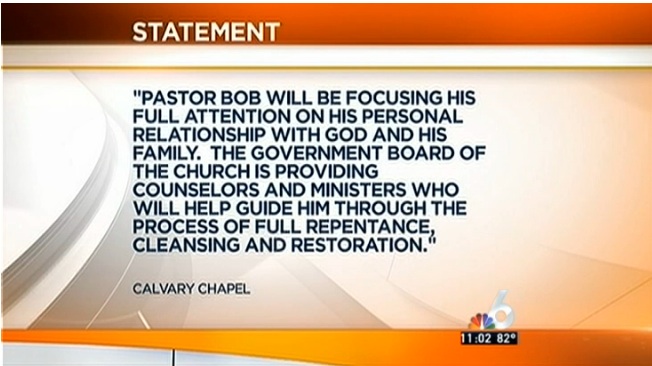 But as one follower wrote on the Calvary Chapel Abuse webpage, he’s not alone,

So you can bet he is now planning his return. 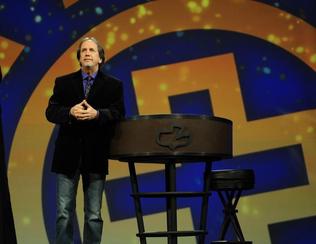 Just too much money to be made. 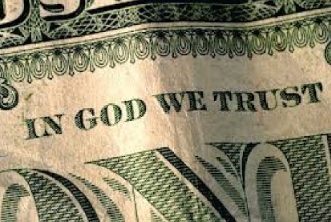 1986
No. 2 on the Billboard Hot 100,
topped only by Bon Jovi’s Livin’ on a Prayer.
Posted by Gregory
Labels: Music, Religion