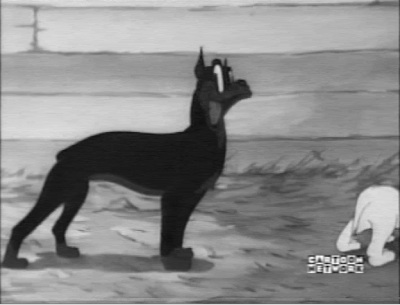 As if legalized upskirting in Massachusetts isn’t bad enough. 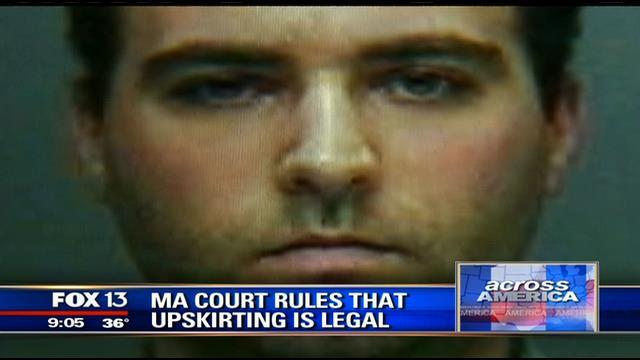 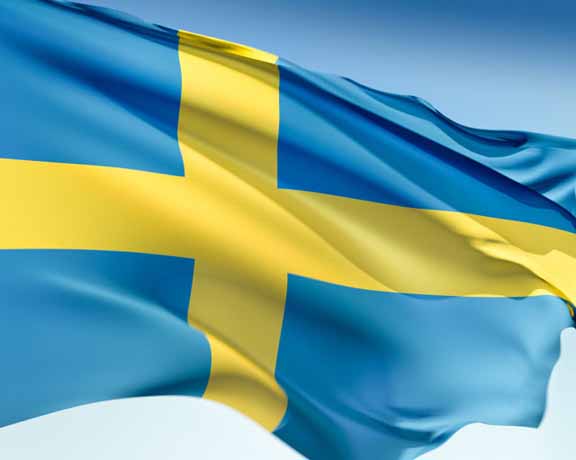 Now comes a story out of Sweden that tops that! 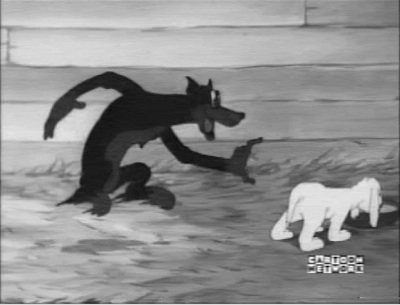 A woman was tried and convicted of assault last year after she slapped the face of a man who pinched her bottom in a nightclub.

She broke his nose and so he sued. 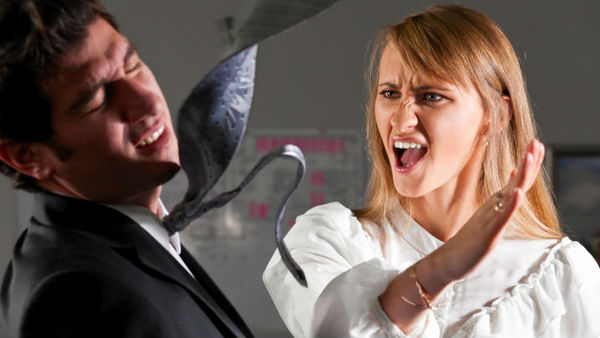 akfiles.com
But she was the one convicted and ordered to pay him almost $400 in medical damages, after her sexual assault complaint was dropped for lack of evidence. 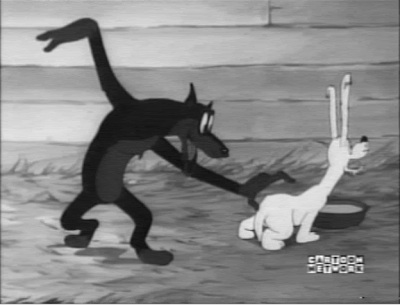 It gets worse.
Last week another Swedish woman was also convicted of assault,
this time in Norrköping just south of StockHolm.

She was also fined for slapping the man
who pinched her on the ass. 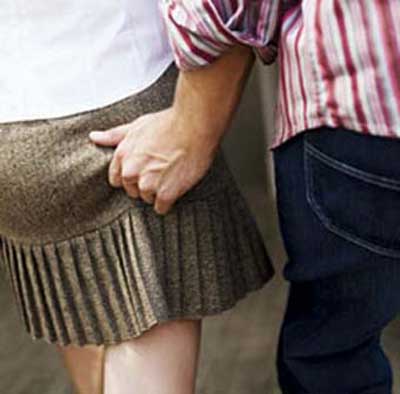 The Norrköping court ruled an unwelcome pinch does not constitute an “emergency” and thus does not warrant a violent response like being slapped. 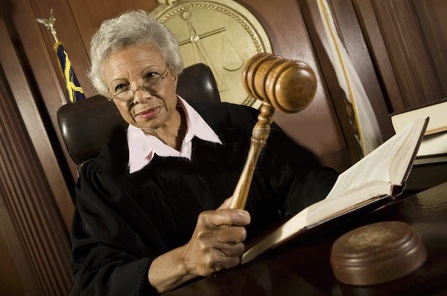 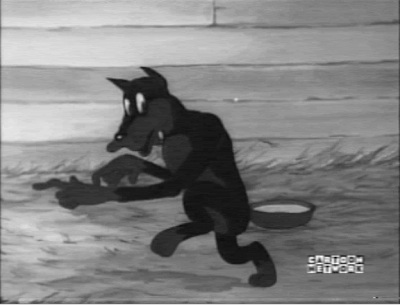