Gender equality is just common sense today, but back in the 1950’s it was a radical and polarizing notion. 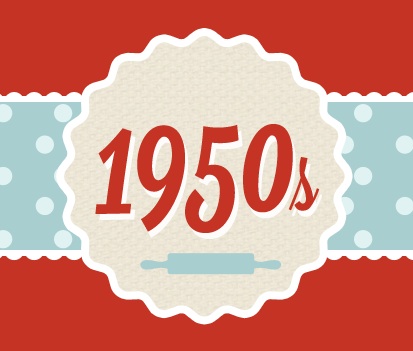 Post war America was suddenly cash happy and consuming, but Betty Crocker had a problem with her cake mixes. 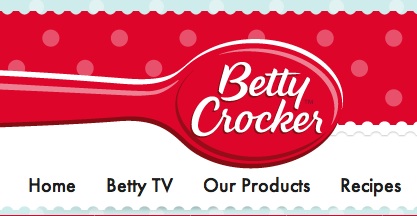 “Modern” science had learned to powder eggs and so only water was needed to complete a supermarket cake mix. 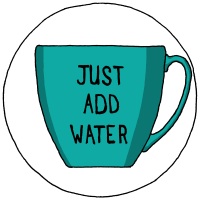 But women weren’t buying it.

Austrian psychologist Ernest Dichter was retained to find out why. 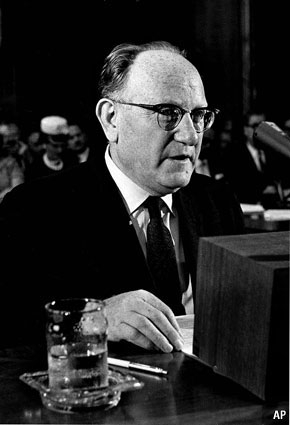 Dichter was a Freudian.

He believed all motivation is ultimately involved with sex and reproduction.

After hundreds of interviews he posited that women were feeling insecure and marginalized in their homemaking role, by a guilt-trip that baking was too easy.

He theorized that baking was an expression of femininity, and that pulling a warm cake from the oven was 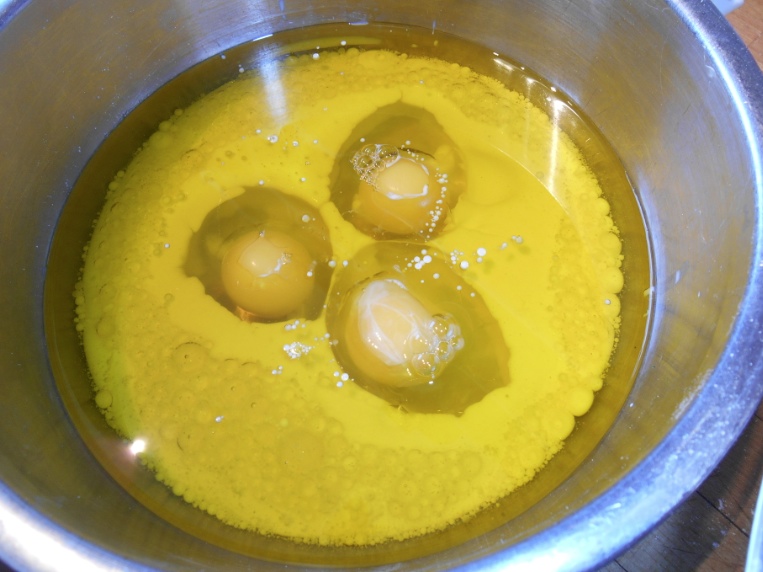 So he suggested removing the powdered eggs from the mix to require a housewife to add two or three fresh symbols of fertility to her baking. 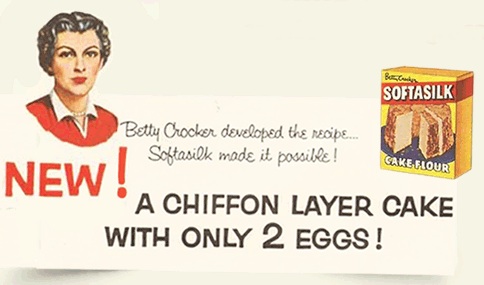 Dichter grew to be a very wealthy man. 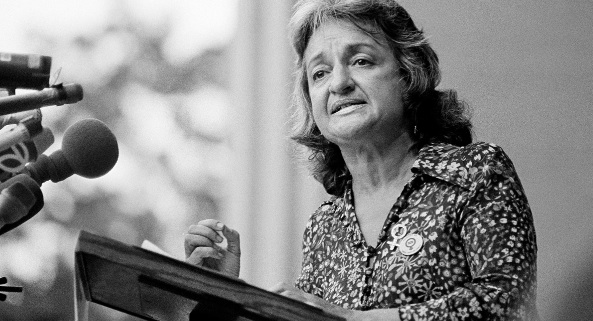 Noted feminist and author of the Feminine Mystique,
Betty Freidan, was furious.

She took him to task publicly for being “paid approximately a million dollars a year for his professional services in manipulating the emotions of American women to serve the needs of business.” 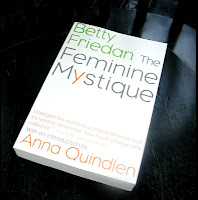 Dichter carried on, helping to rewrite Betty Crocker’s Cookbook along the same psychological lines as his cake-mix theories. 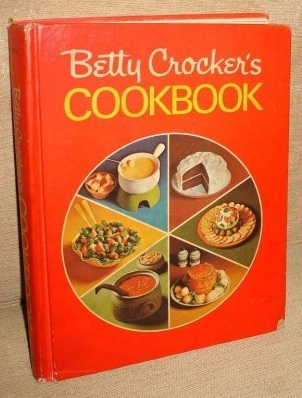 Sales rivaled those of the Bible.

Within two years it had sold more than 2 million copies. 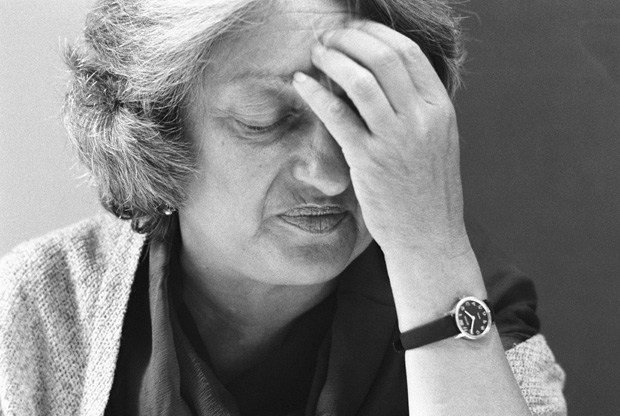