do you wanna dance? 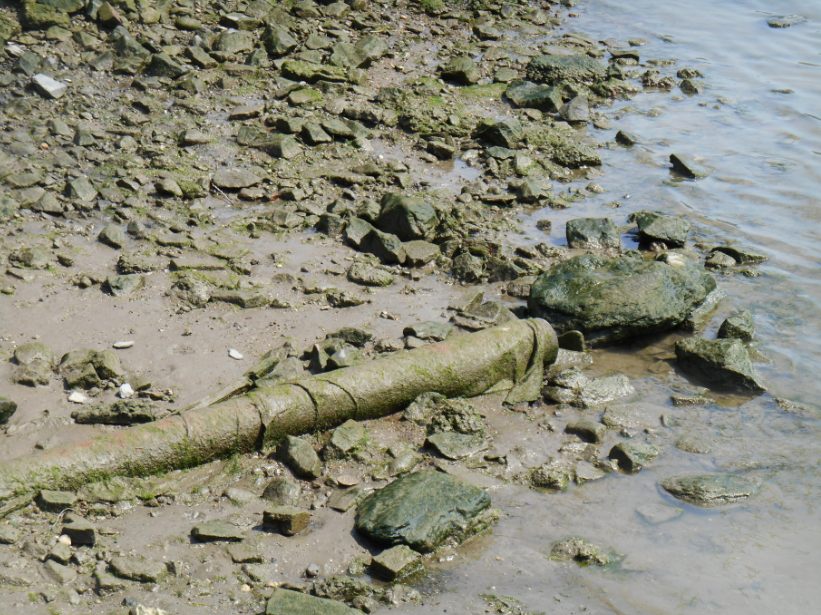 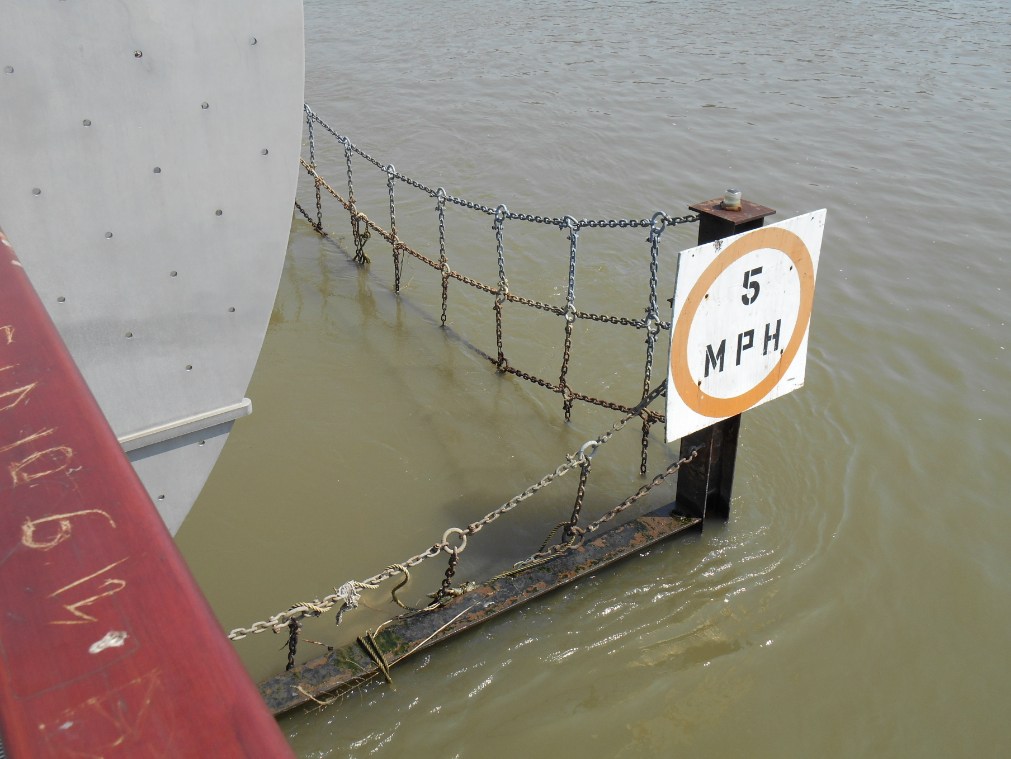 Panhandlers and squeegee guys were everywhere,
and garbage marred the streets.

By 1995 Bette Midler had seen enough.

She recruited friends and family to pick up trash
in New York City Parks. 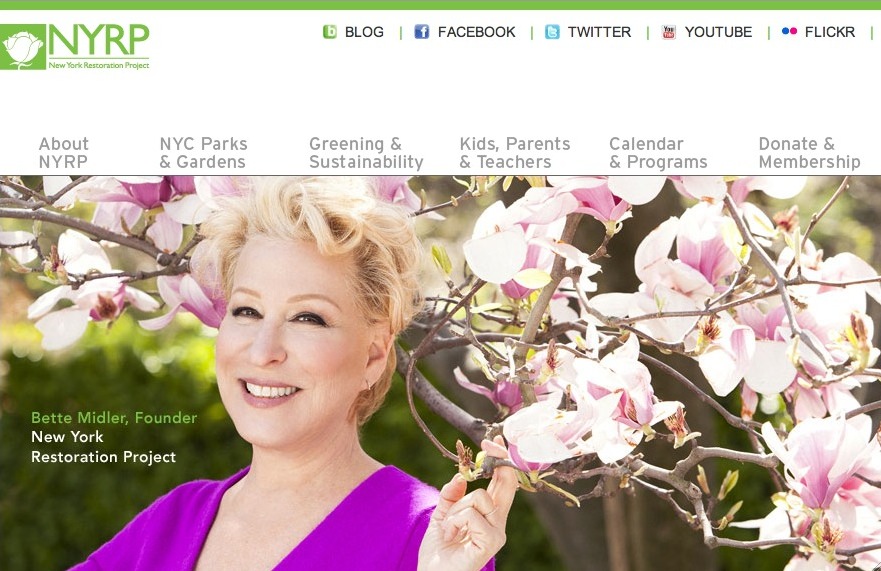 That led to her founding the New York Restoration Project, eventually growing to own and preserve 52 community gardens throughout the five boroughs. 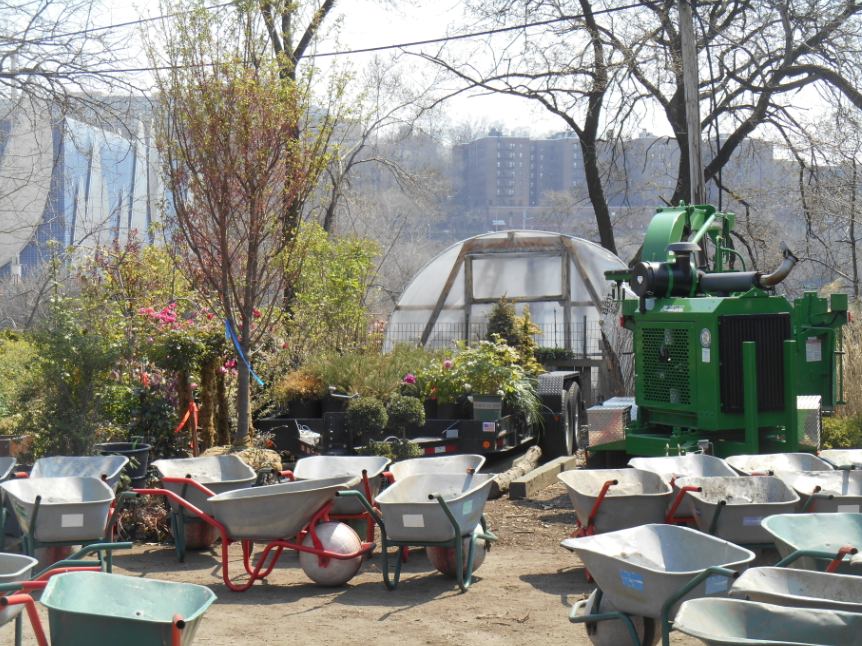 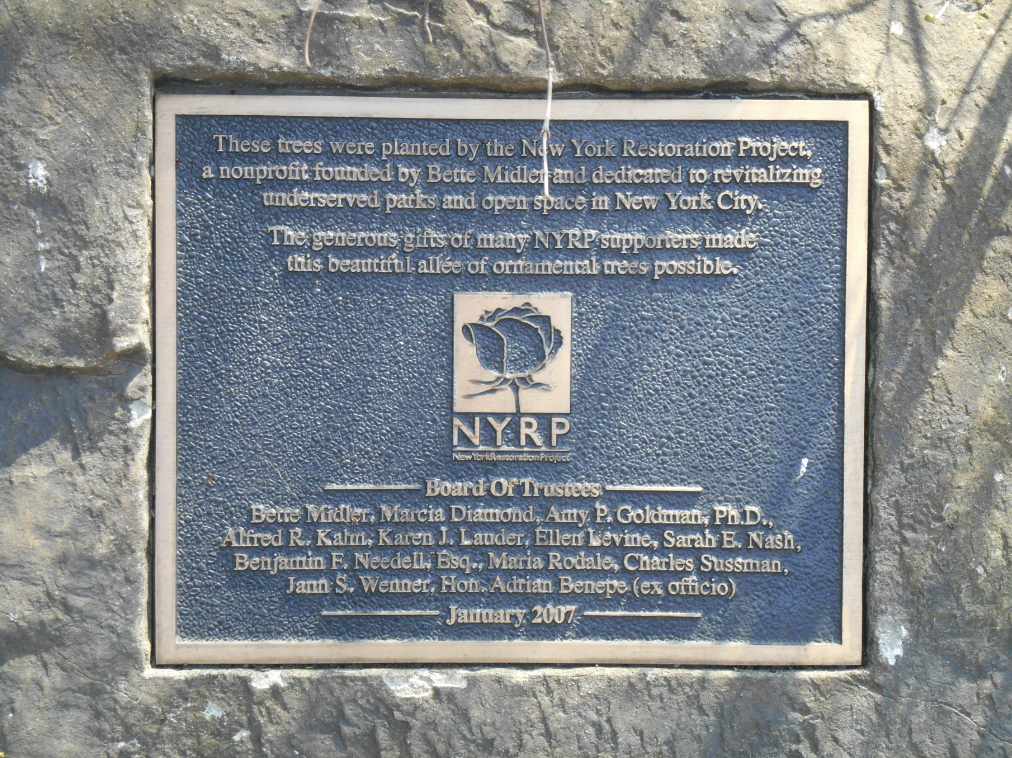 She partnered with Mayor Bloomberg to fund http://www.milliontreesnyc.org,
committed to planting one million new trees in NYC by 2017. 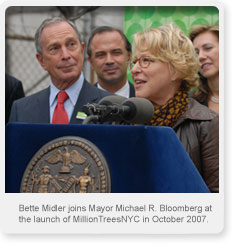 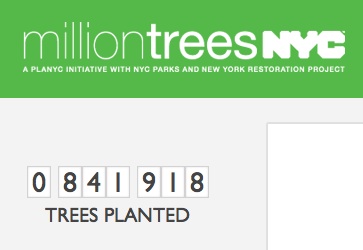 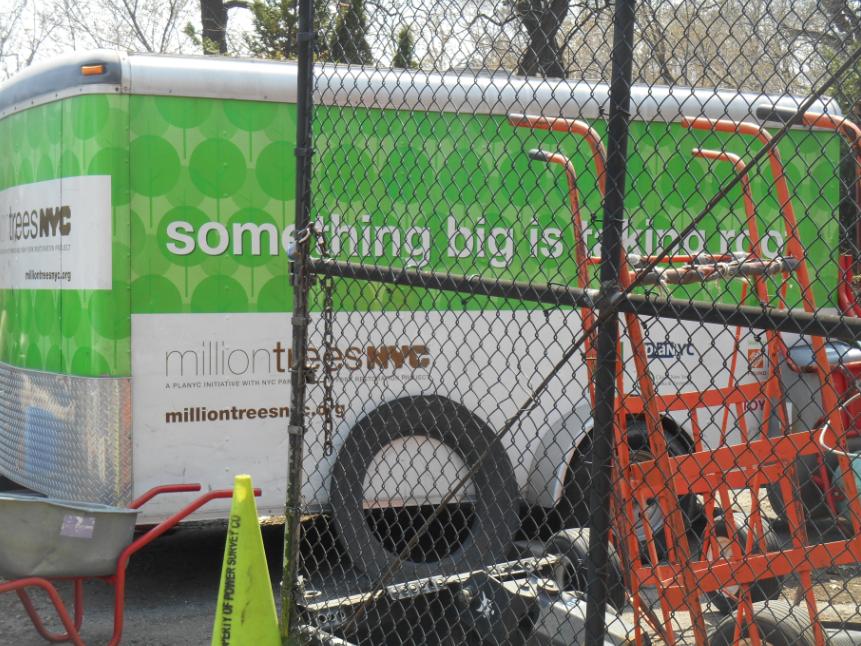 Closer to home, she is also responsible for transforming Swindler Cove Park, beginning back in 1996. 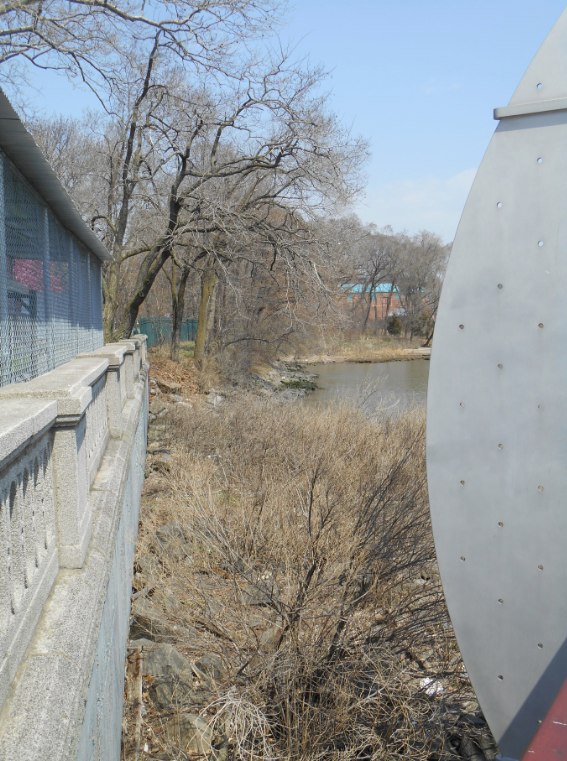 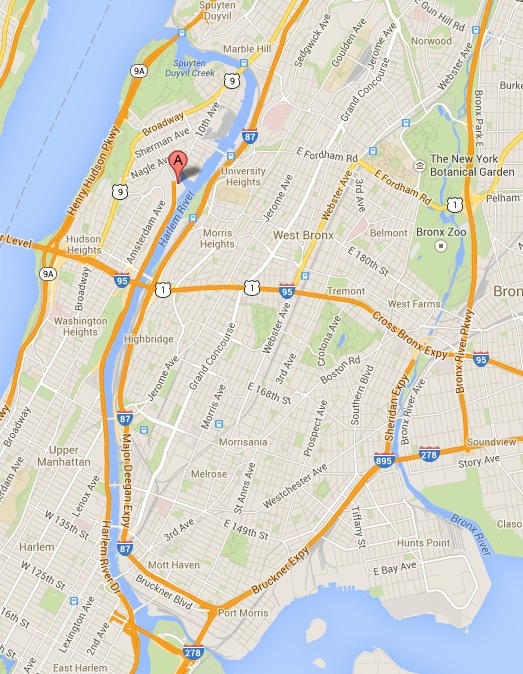 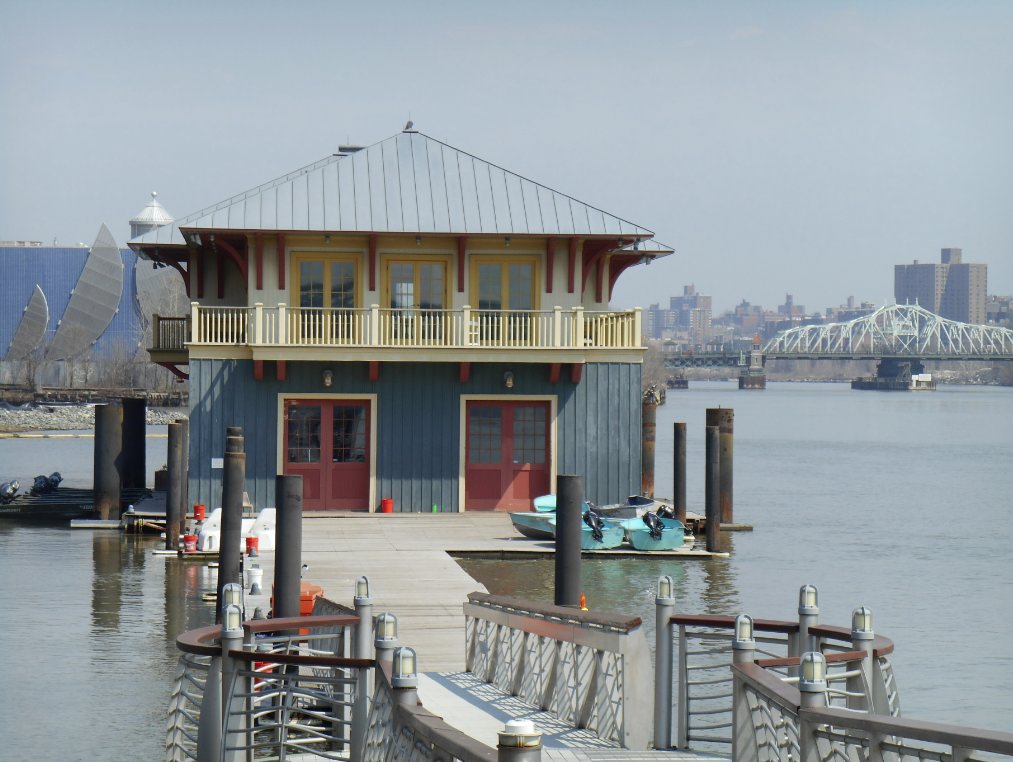 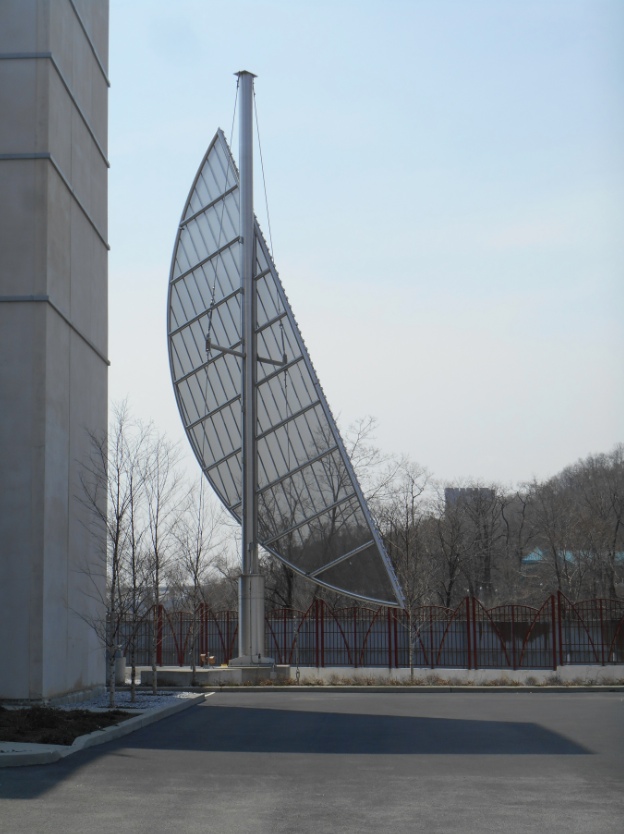 Swindler's was for a long time an illegal dumping ground, but now these pristine 5 acres serve as community garden, outdoor classroom and the center of a burgeoning competitive rowing and sailing program. 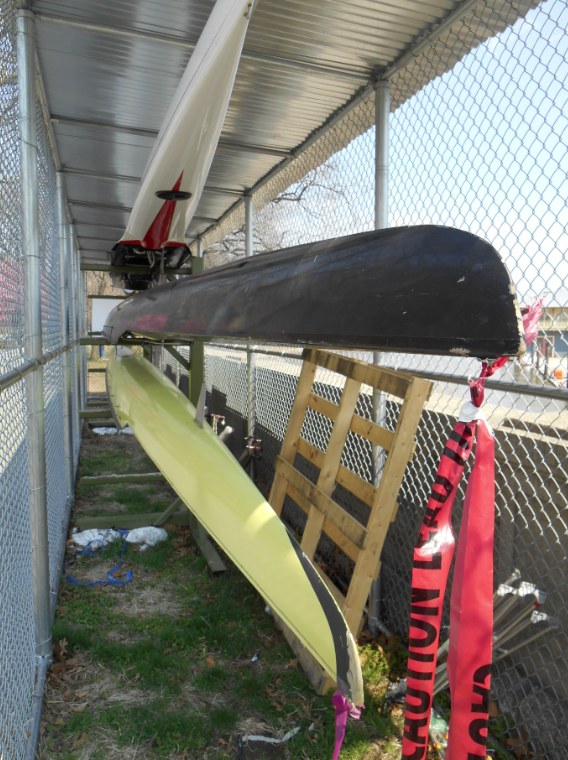 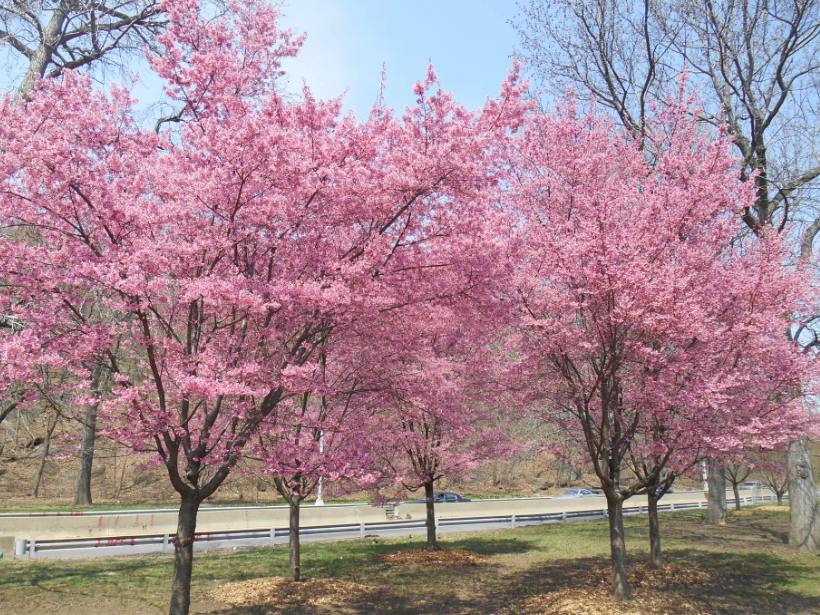 Named for environmental educator Billy Swindler and reopened to the public in 2003, Swindler Cove is the just another achievement on Bette Midler’s very busy dance card. 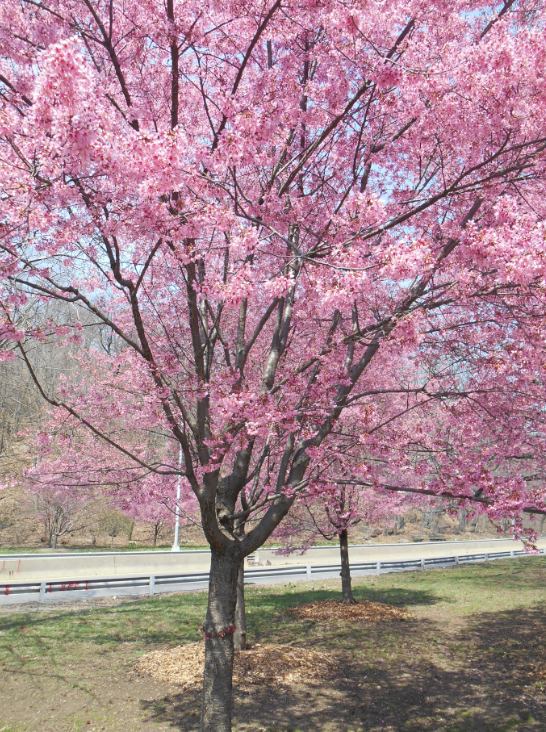 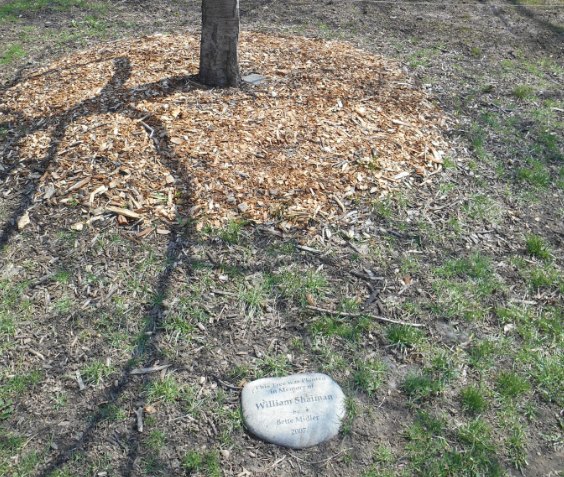 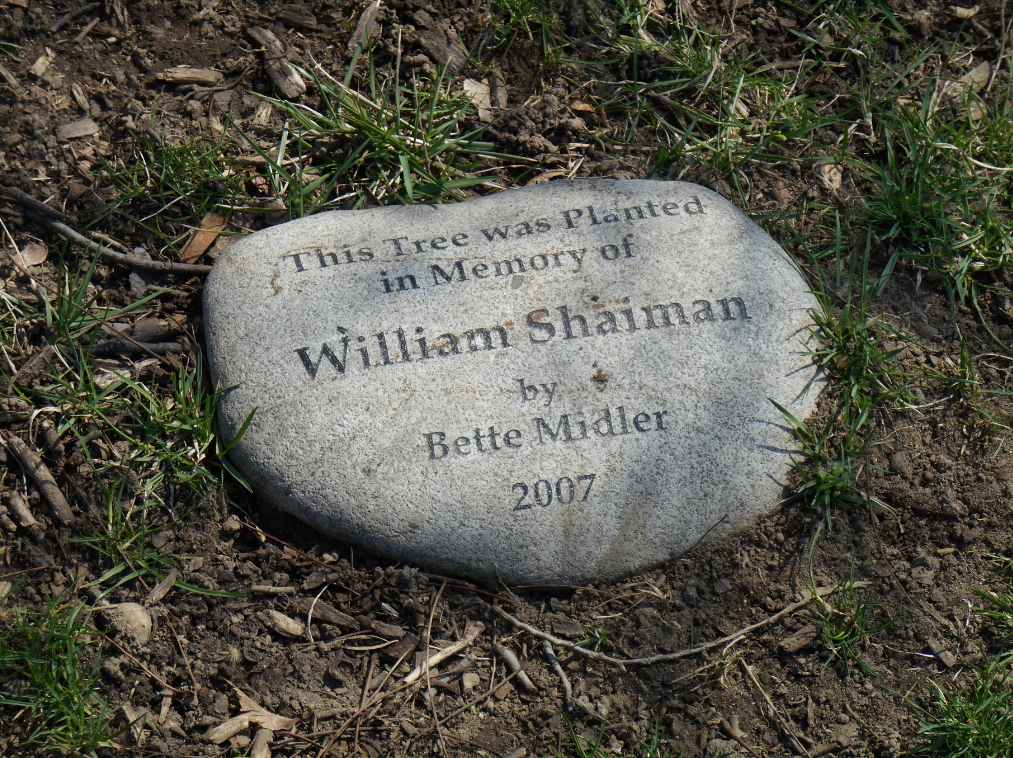