I’m-a walkin’ in the rain 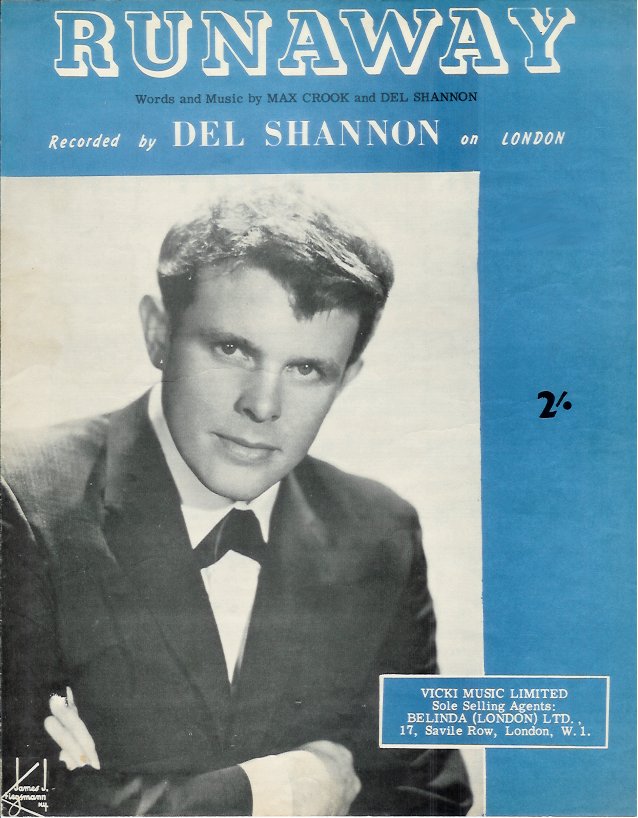 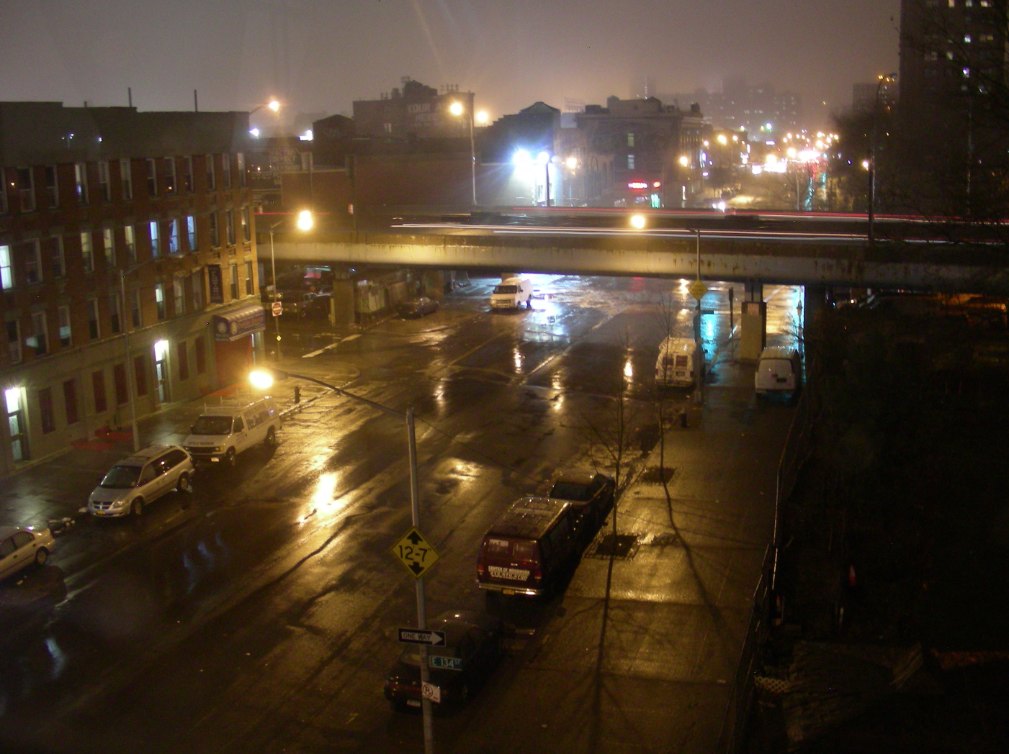 He was born Charles Westover, a singer-guitarist and a good friend to Max Crook on keyboards. 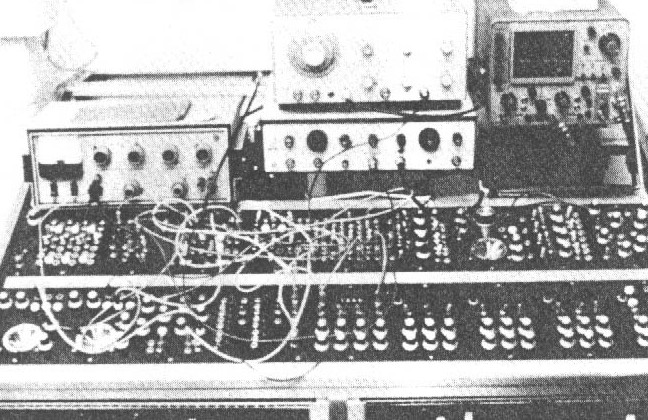 In 1960 Crook was fascinated with new-fangled electronic organs, the forerunners of modern day synthesizers. 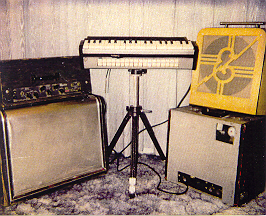 On January 21, 1961, they recorded "Runaway" featuring Crook on an invention he called the “Musitron.” 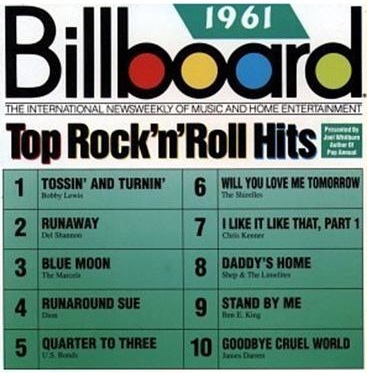 That iconic keyboard solo begins at 1:10.

You’ll know it when you hear it.

“Runaway” was a huge hit, exploding to four weeks at #1 on the Billboard Hot 100 and lauded by Rolling Stone Magazine as one of the 500 Greatest songs of all time. 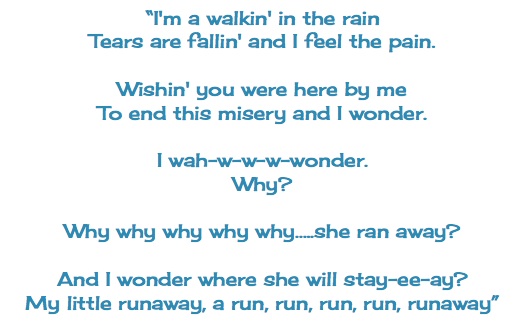 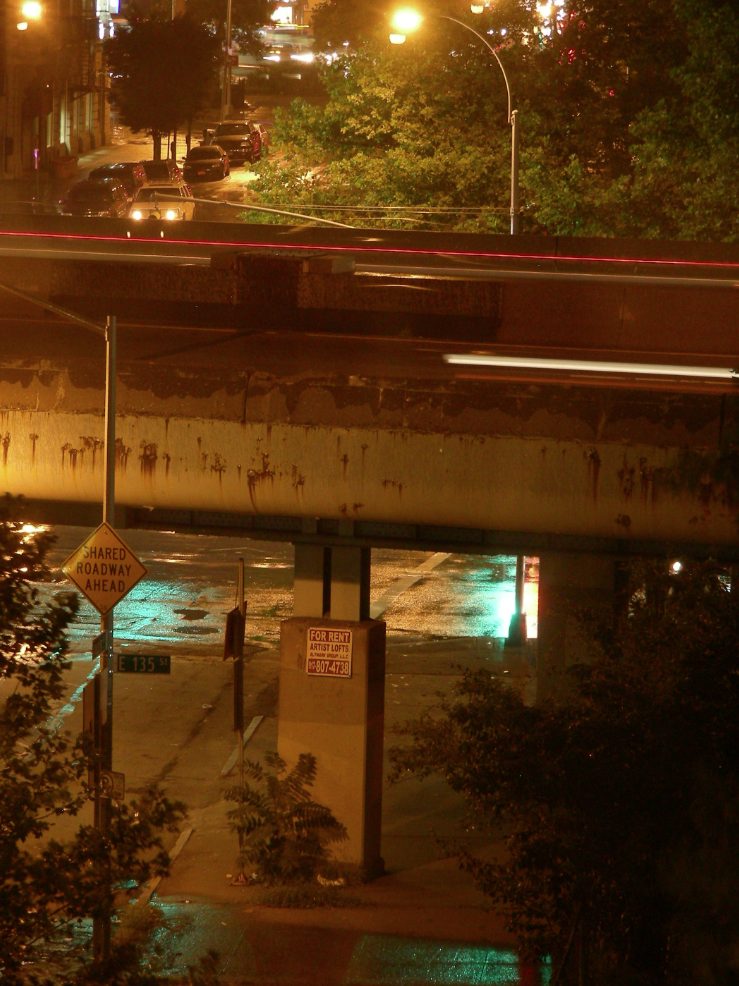