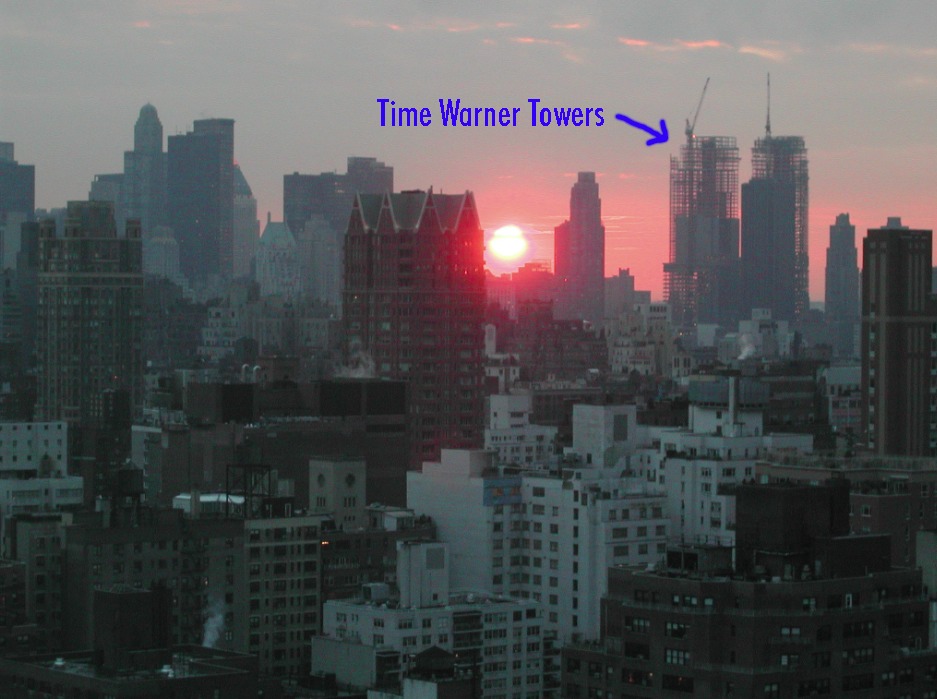 When TimeWarner announced the construction of their building on Columbus Circle, the Pierre and Sherry Netherland hotels were quite upset. 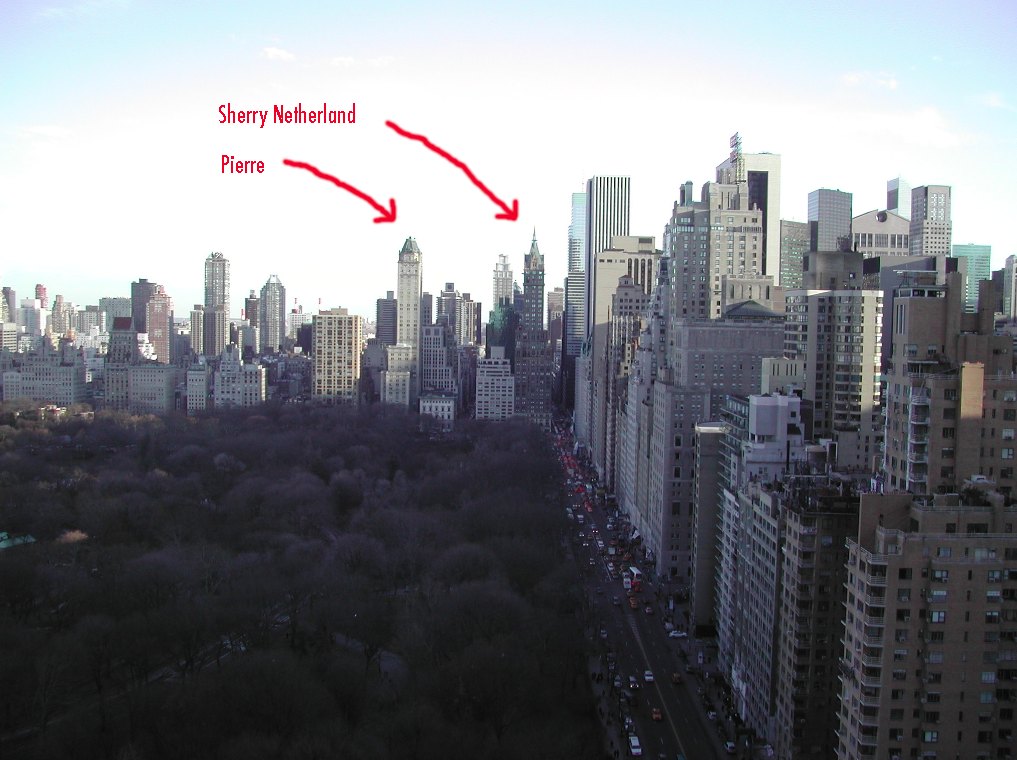 The original design was shorter but broad and solid, more like the UN Building. 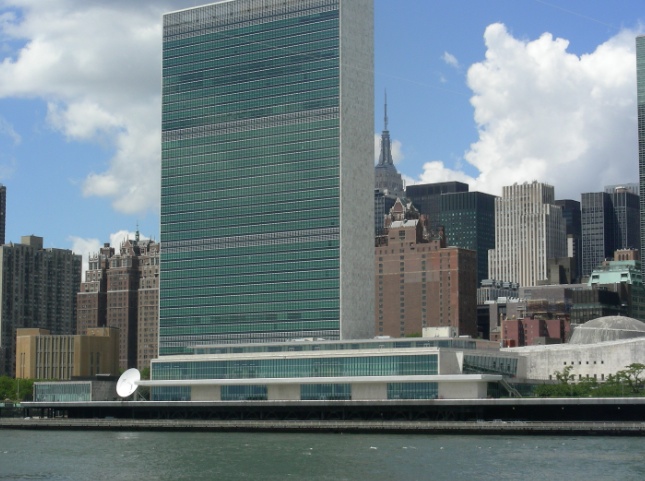 But that would block the storied sunsets for which those hotels are very famous. 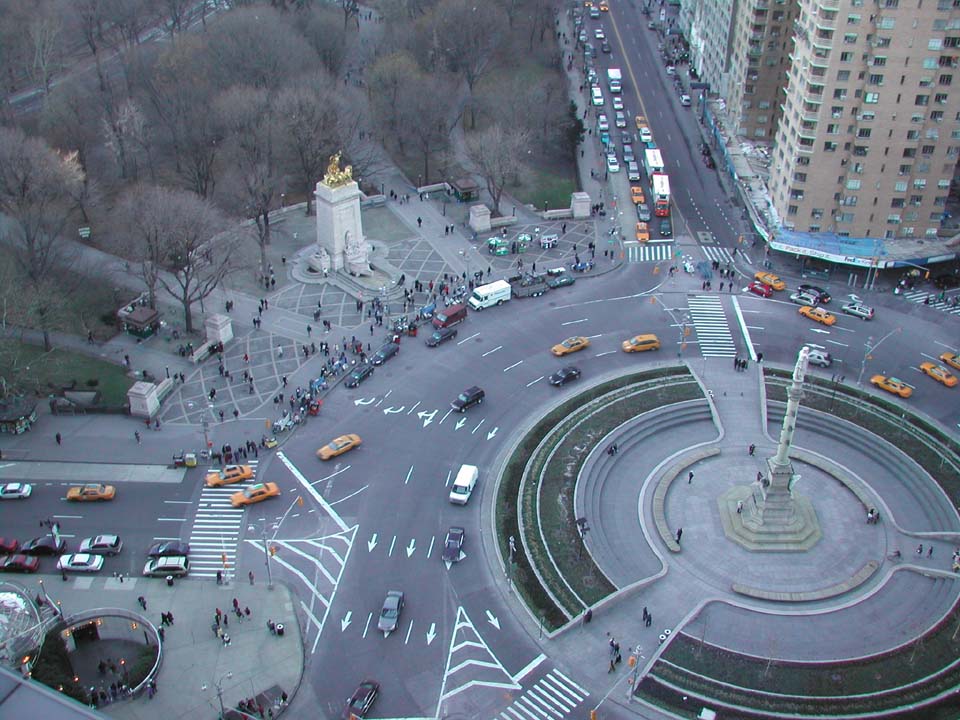 The hotels sued, the developer adapted and the solution was to split the towers to let the light through, then build higher to make up the missing interior volume. 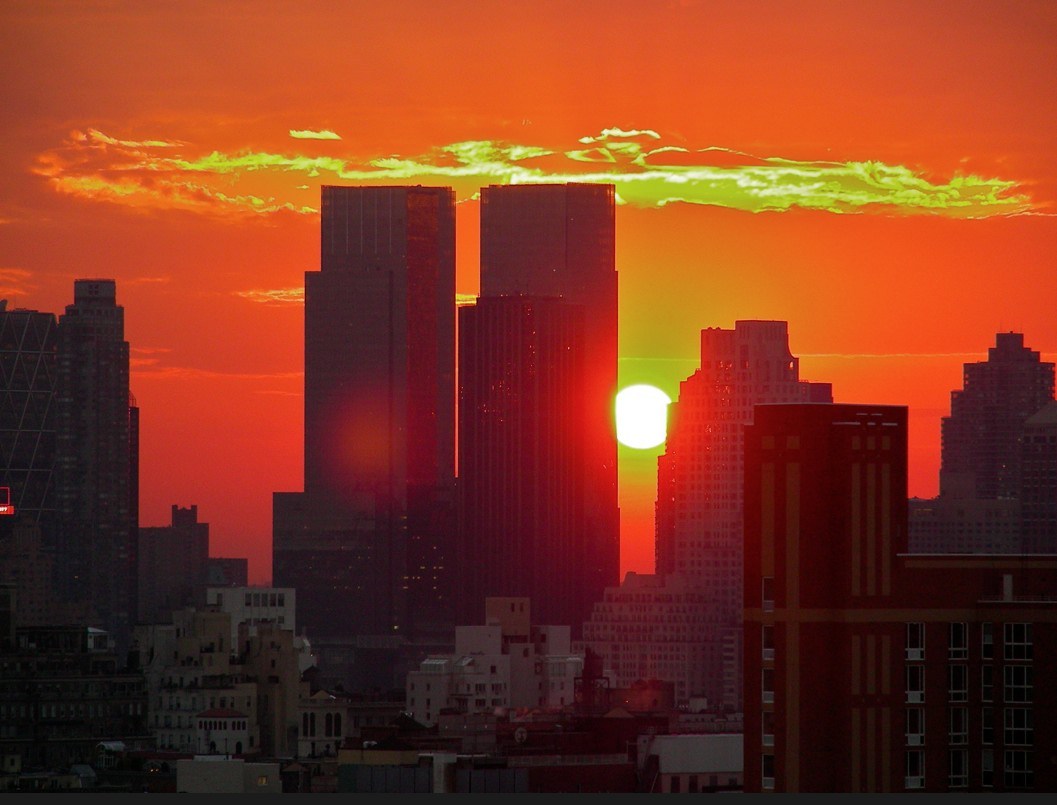 Now Time Warner has announced it is selling
and leaving their building.

It is moving to the Hudson River Yards near the Javits Center, to a proposed 80 story, 1227 foot tall tower they will build there to house their HBO, Warner Brothers, Turner Broadcasting and Time publishing operations. 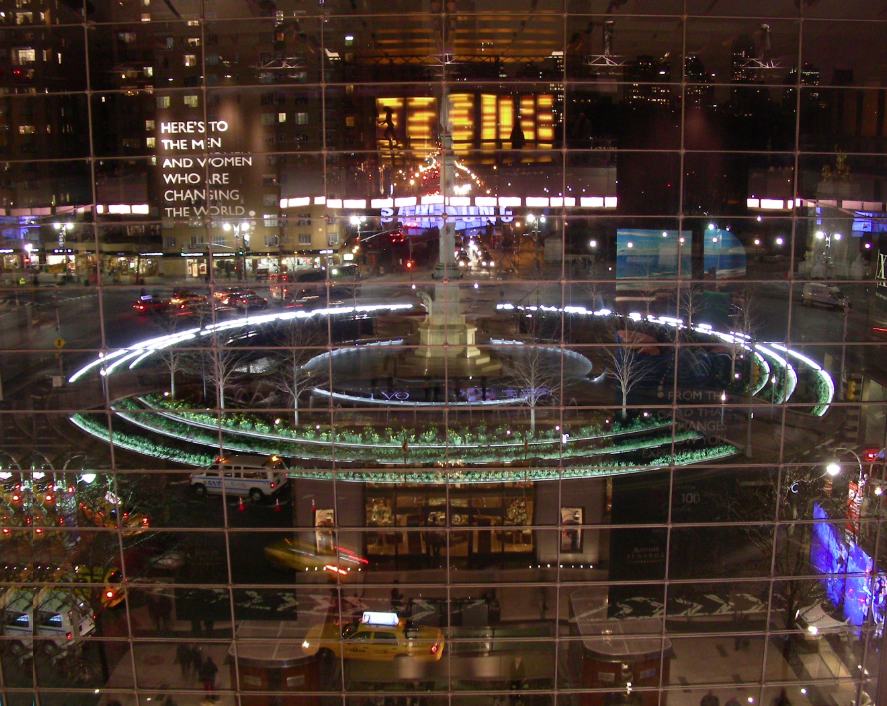 Columbus Circle was a dowdy little neighborhood when the New York Coliseum was there. 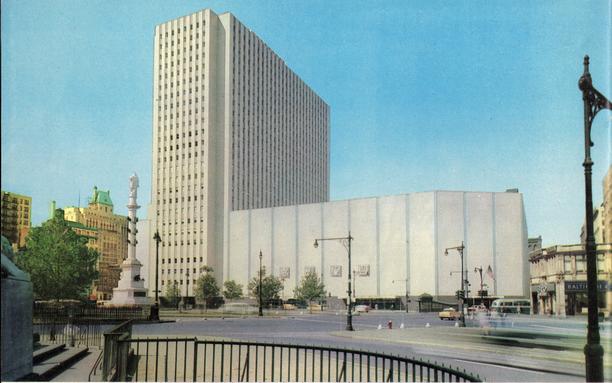 The Coliseum was a personality-free exhibit and trade show hall built in the 1950‘s and succeeded by the Javits Center in 1986. 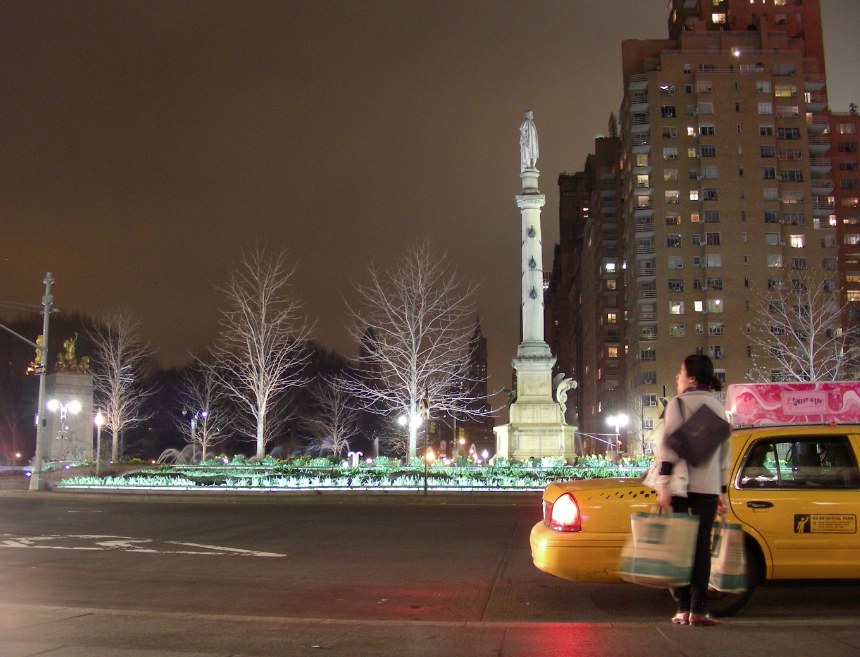 Today the TimeWarner Building hosts the Mandarin Hotel, Jazz at Lincoln Center and a collection of very high-end shops. 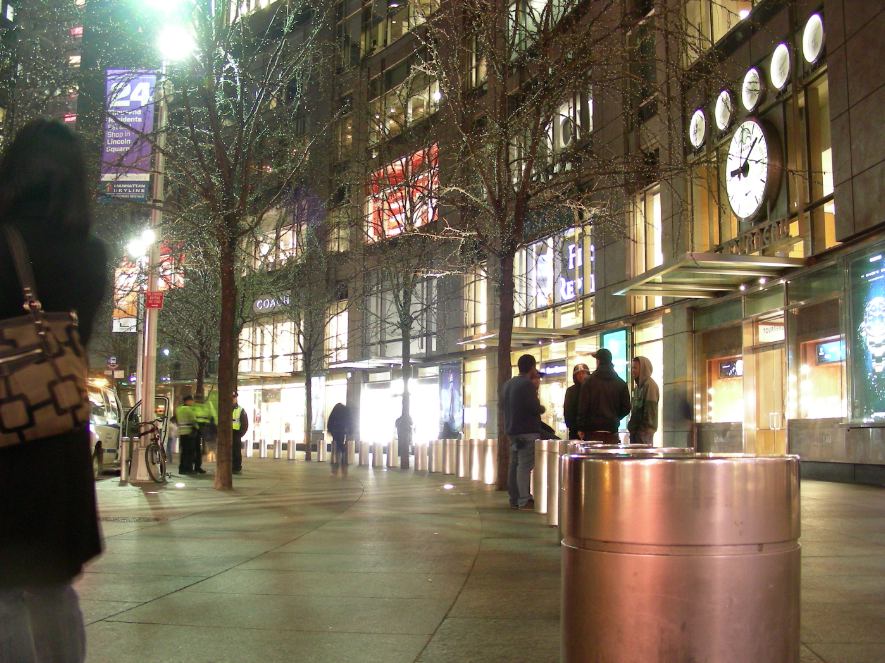 TimeWarner expects to relocate 5000 employees by late 2018, effectively doing for the west 30’s what it did for Columbus Circle. 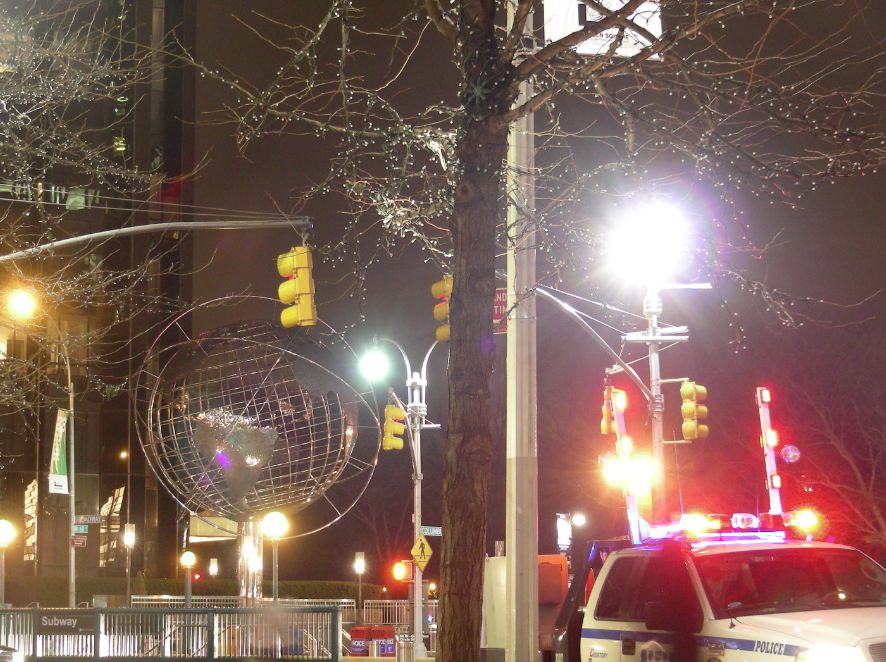 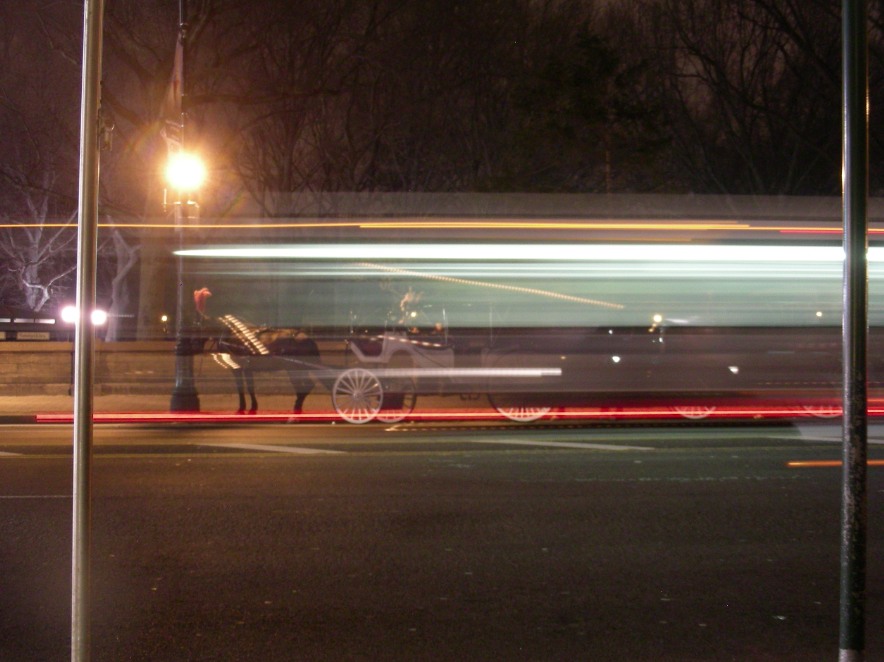 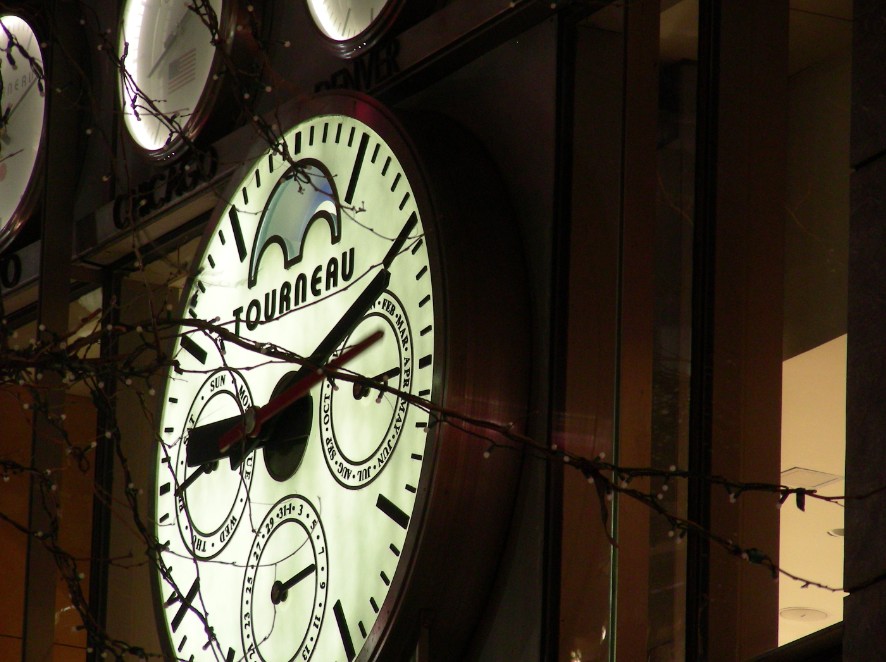