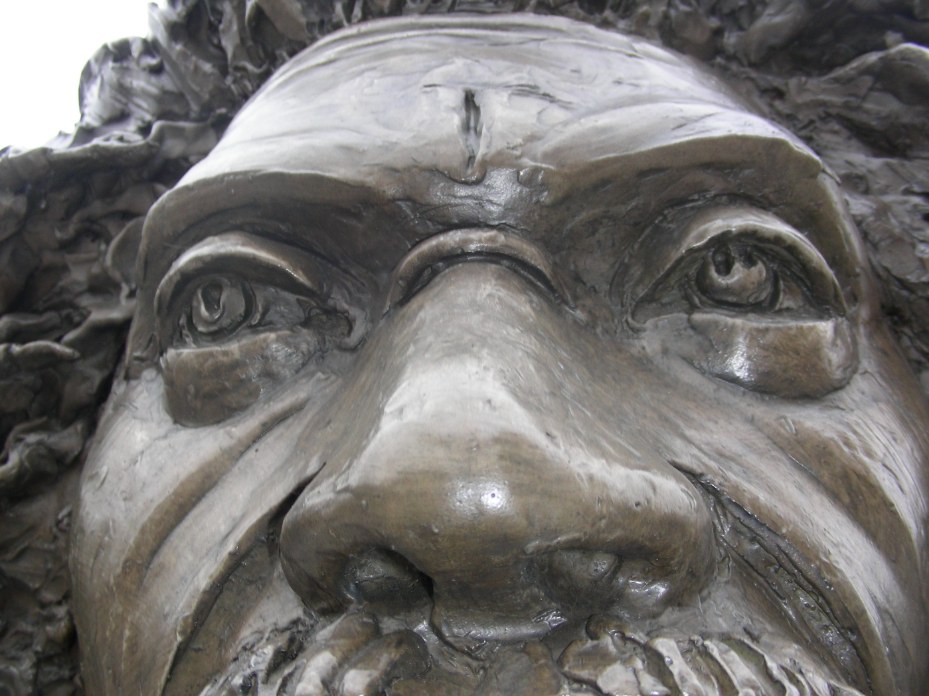 Frederick Douglas was already 68 years old by the time our ClockTower was built. 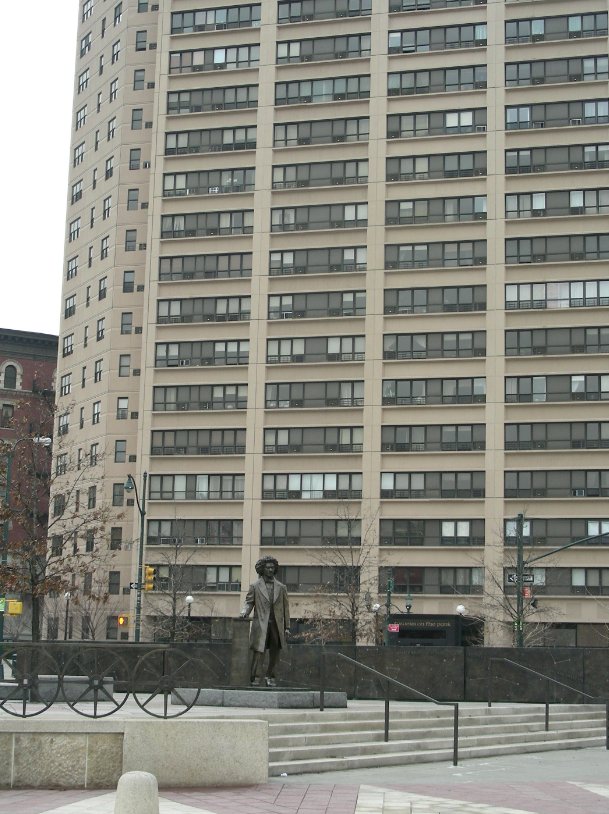 He was born into slavery in Maryland as Frederick Augustus Washington Bailey in 1818, but from these humble beginnings went on to lead America’s abolitionist and suffragist movements, becoming famous as a writer and fiery orator. 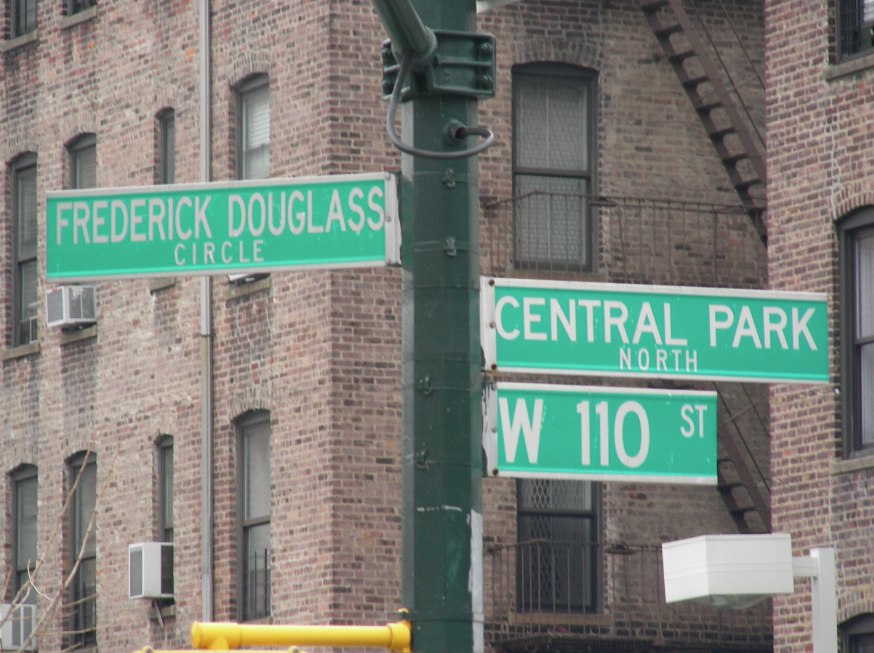 His bronze statue at 110th Street and Central Park West appears life size until you get closer. It's big. 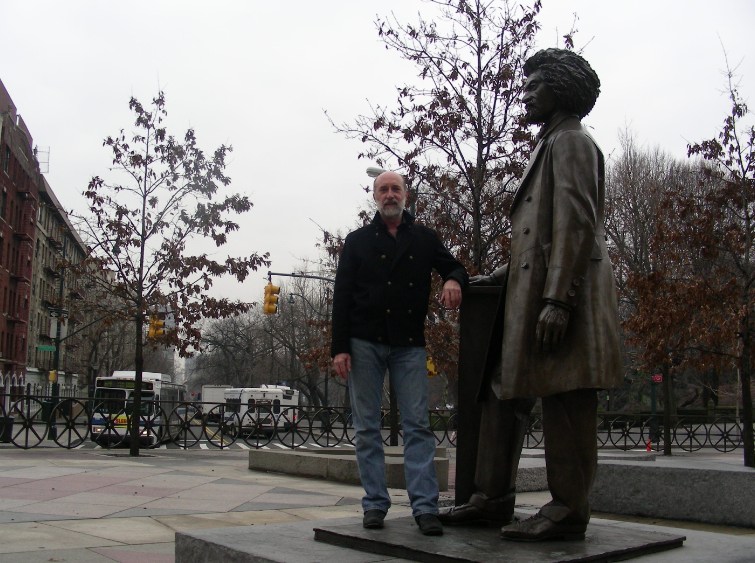 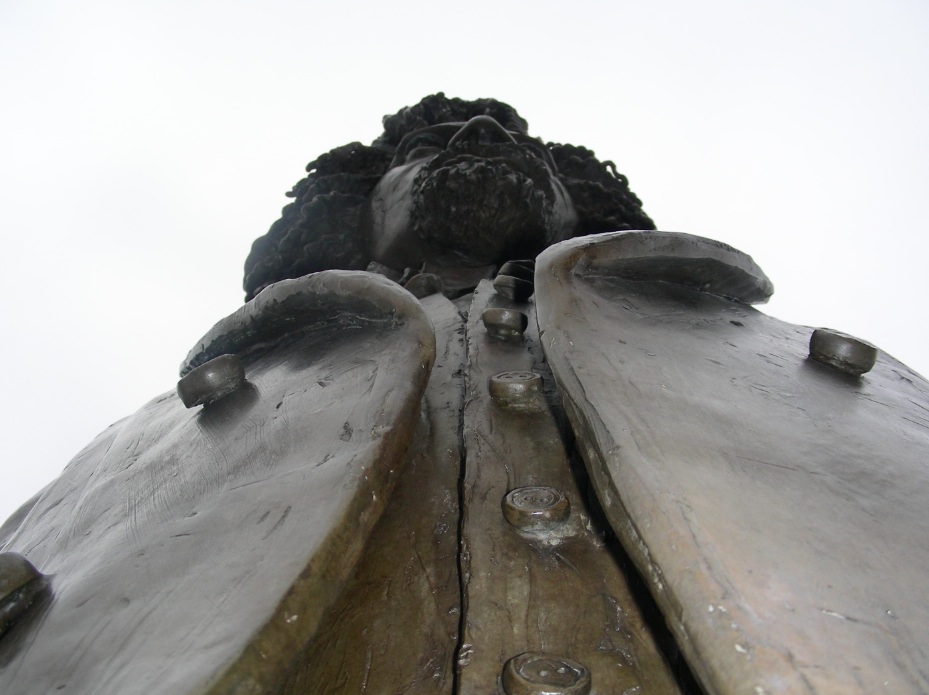 He escaped slavery in 1838, traveling to the UK giving speeches to raise the money needed to purchase true freedom from his American slave owner. In New York he changed his named to Frederick Douglass.

In England he said he was regarded not "as a color, but as a man." 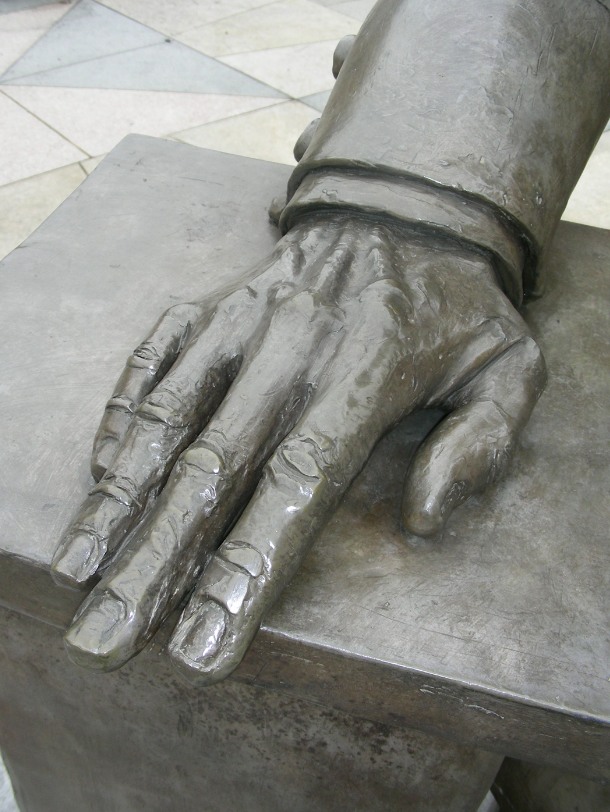 Frederick Douglas married twice. He had five children and never once faltered in his lifelong quest for gender, racial and social equality. 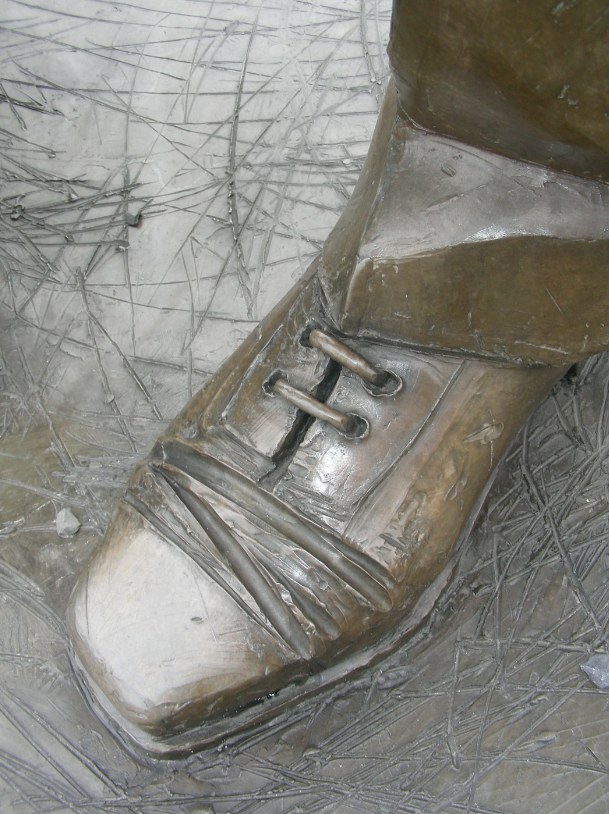 This sculpture by Gabriel Koren (of Jay Street in Brooklyn) was commissioned by the NYC Department of Cultural Affairs in 2009 and was completed and opened June 4, 2010. 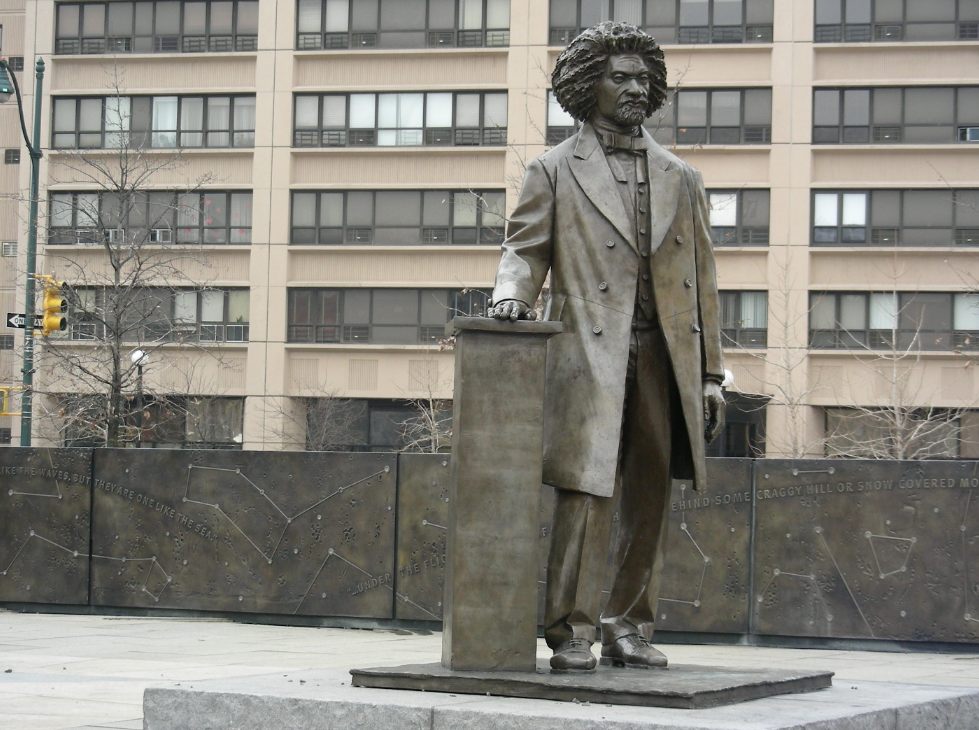 Frederick Douglass became the first African American to receive a vote for President, at the Republican National Convention of 1888. 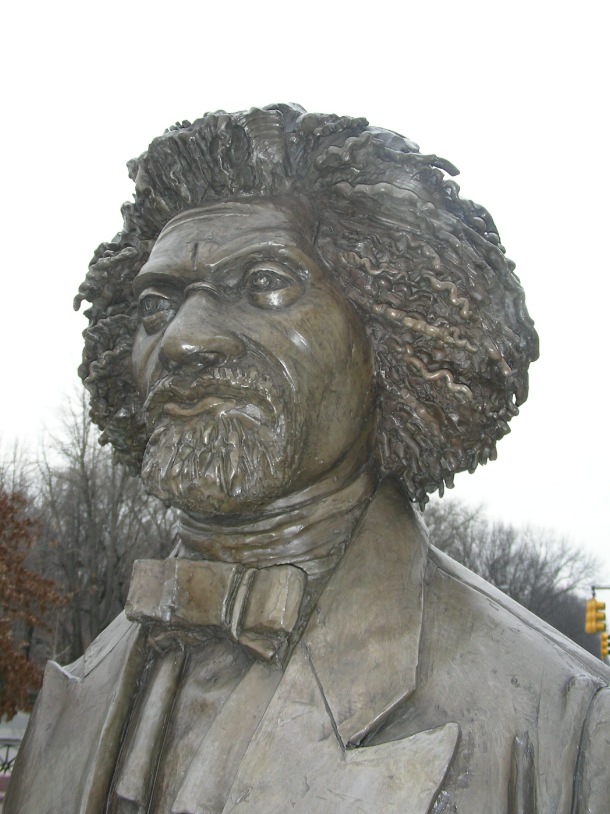 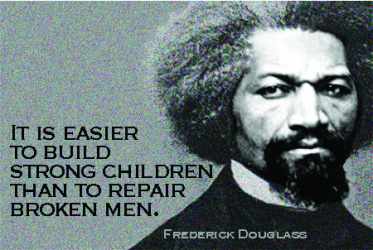 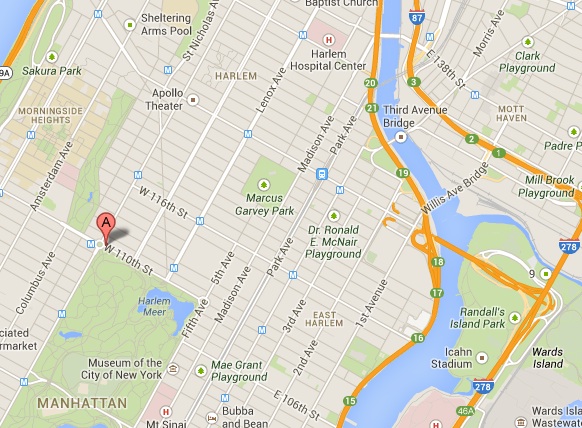