the butler did it

and did it first.
When the Dakota was completed two years before our 1886 ClockTower it was so-called because it stood so far away. 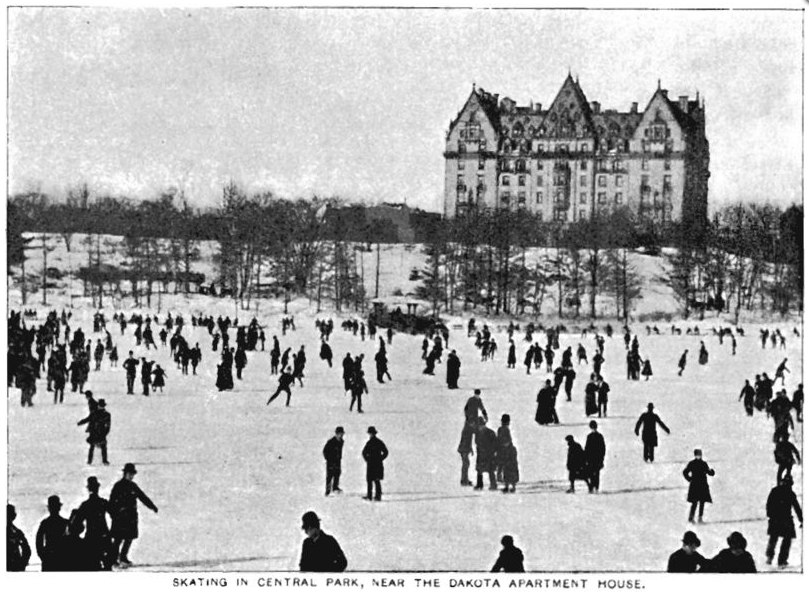 It might as well have been built “in the Dakota’s.”
So, too, was our Bronx’s Butler Hall.

It was built all by itself in 1859, not close to anything. 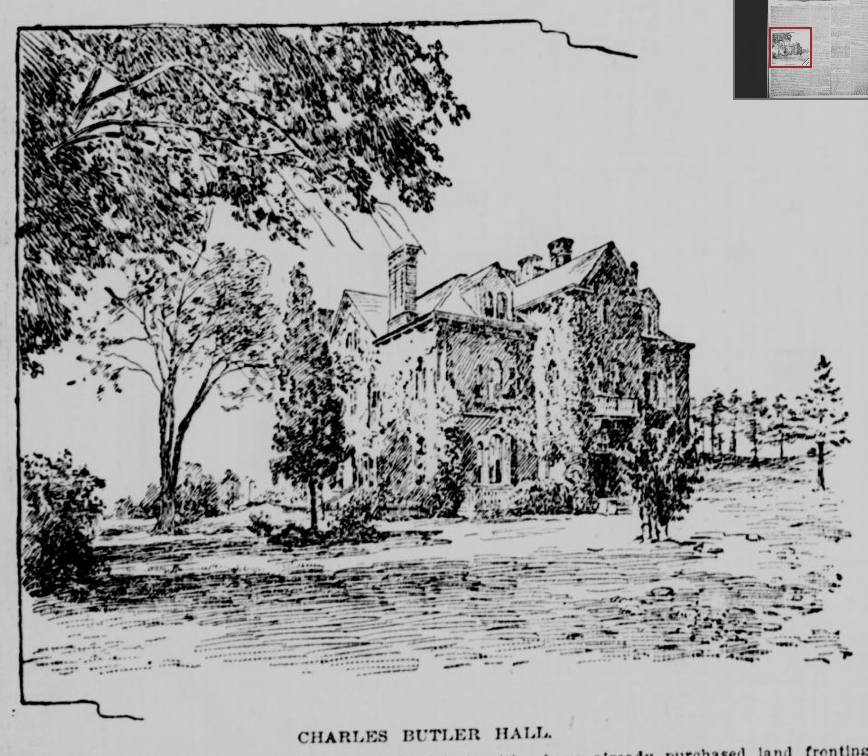 Re-named for Charles Butler-- a New York City council member who lobbied successfully for the building’s preservation-- it was originally designed as a mansion for a wealthy manufacturer named William Henry W.T. Mali. 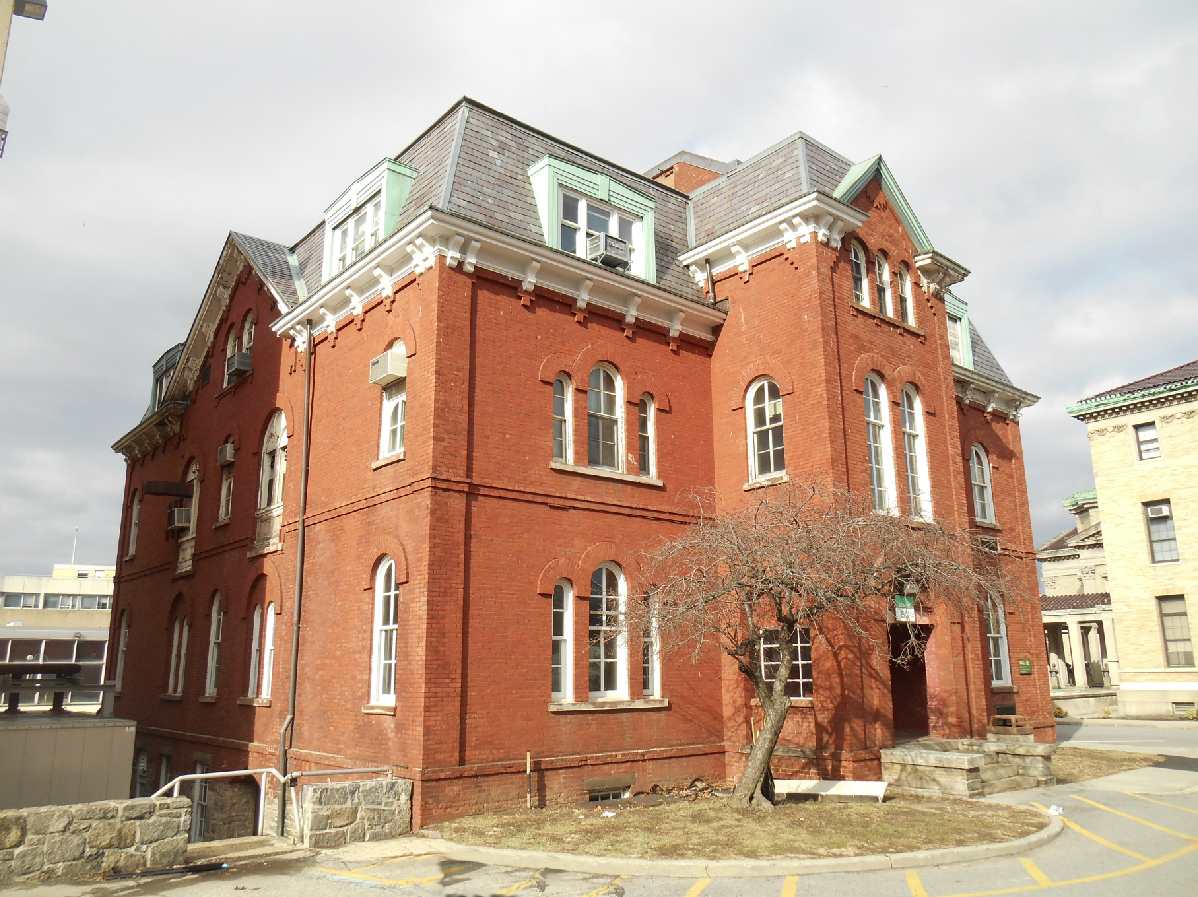 Mali purchased land high on a bluff in University Heights near what is now 180th Street, overlooking the Harlem River and Manhattan. 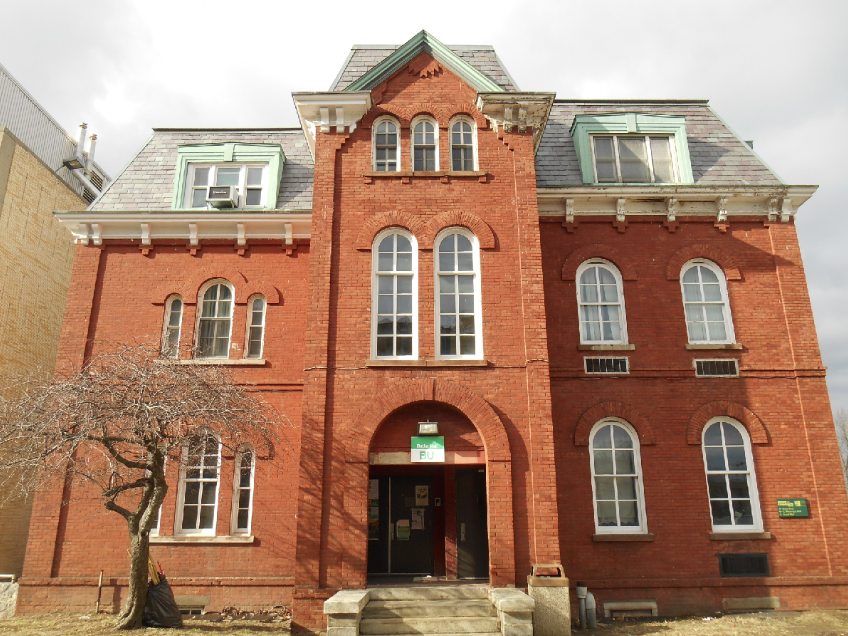 You can see the influences that led up to the ClockTower brickstyle 26 years later: arch topped windows... 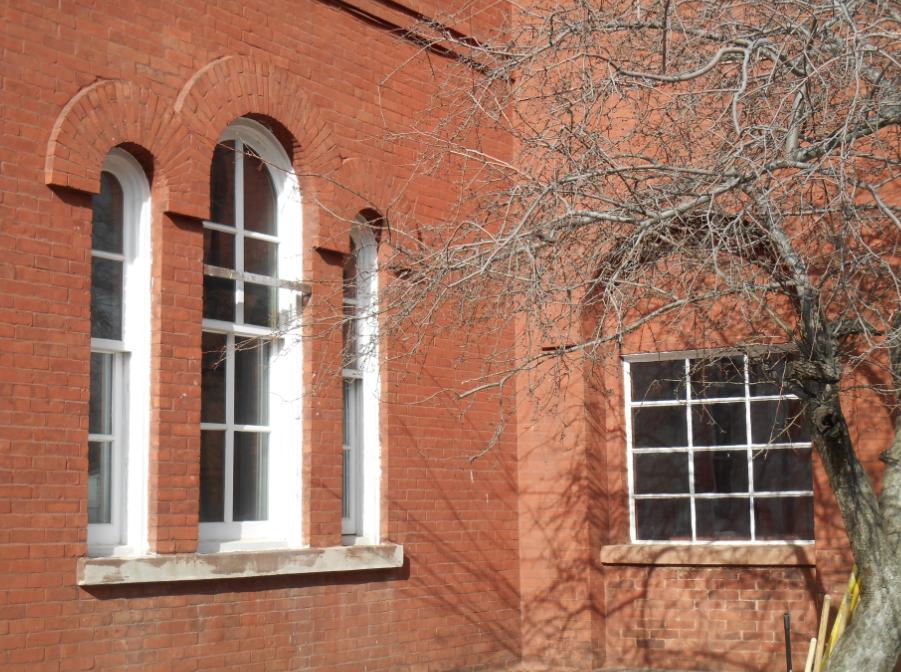 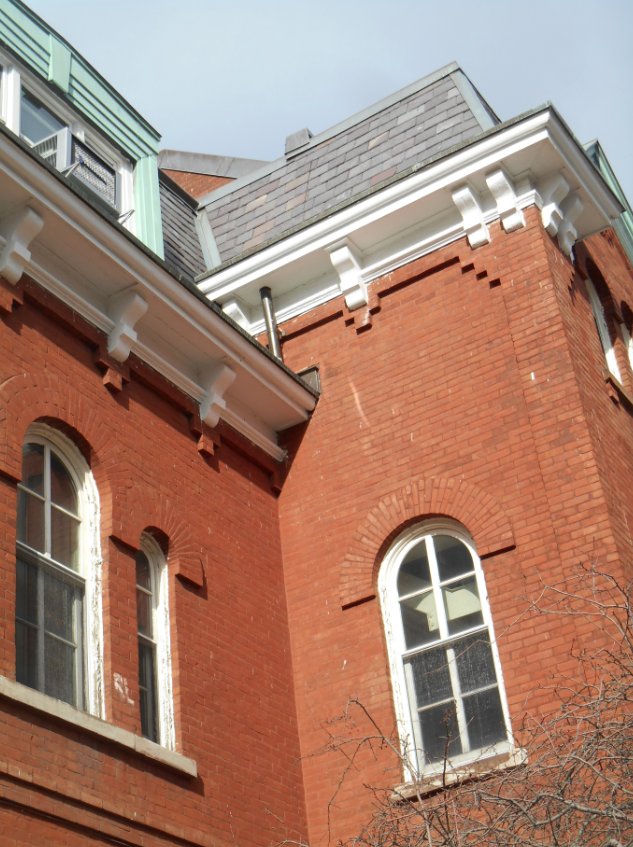 ...and the show-off brick detailing highly prized as evidence of prosperity. 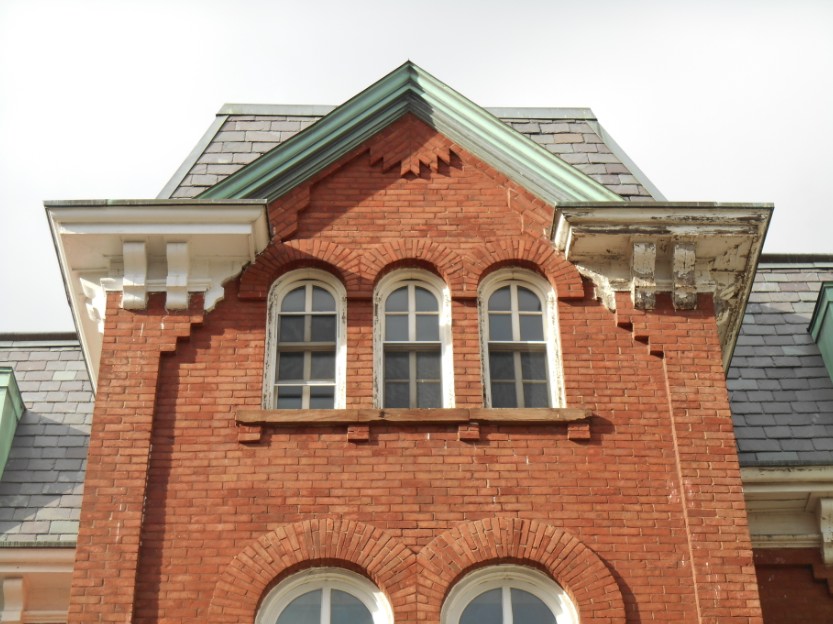 By 1892 New York University had moved into the area and purchased the site for a campus.

According to this 1894 New York Tribune article, the original University Heights parcel was assembled to house NYU’s undergraduate program. Butler became a dorm and a language classroom. 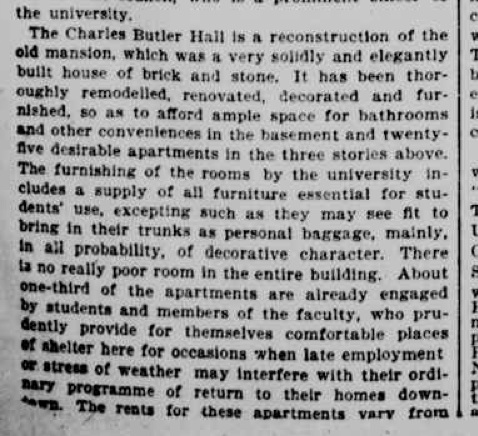 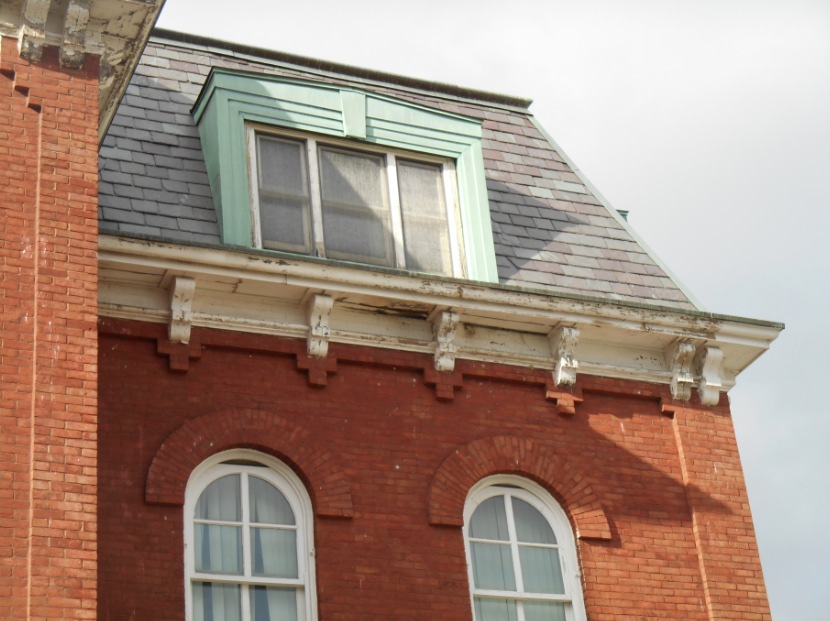 No less an architect than Stanford White was retained to build a fantastic circular library right next door in 1897. 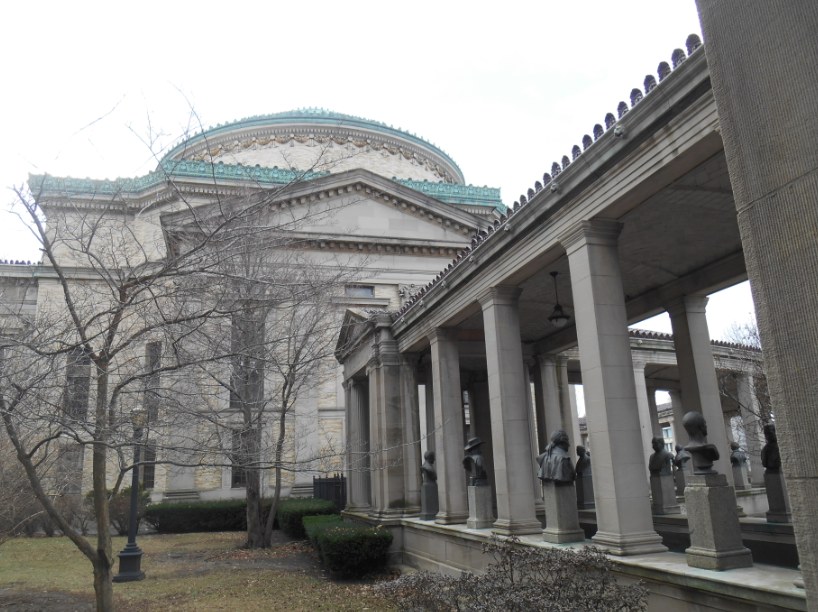 But by the 1940’s there were already 40,000 NYU students crammed on that campus. NYU sold to the city in 1973 and moved to the Village around Washington Square Park. 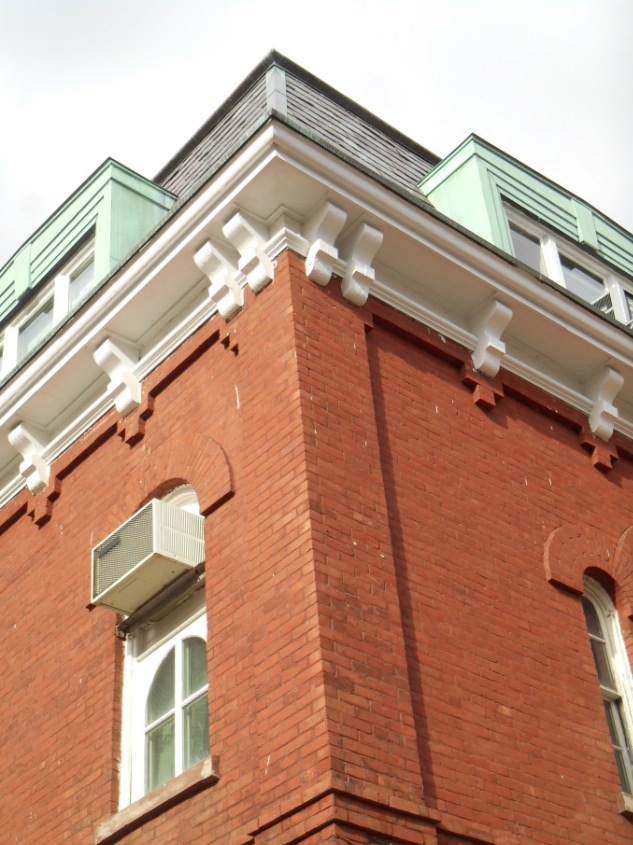 In the fall of that same year, Bronx Community College set up on the 55 acre site and has been educating students ever since. 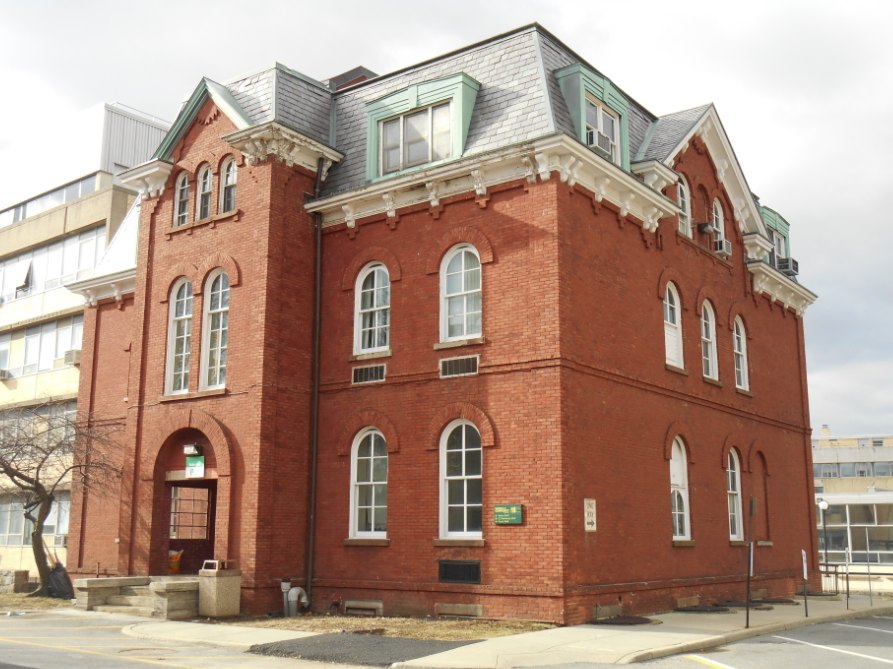 But Butler Hall got there first by a long shot.

It might as well have been in the Dakota’s.
http://wikimapia.org/23664794/Butler-Hall
Posted by Gregory
Labels: Architecture, Bronx, History