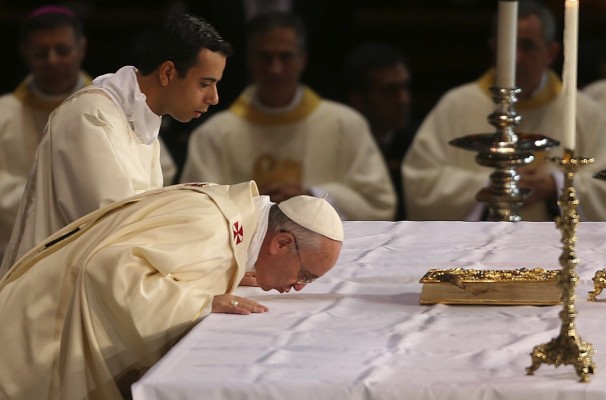 washingtonpost.com
Supporters of Pope Francis breathed a sigh of relief when he promised to be accountable for Vatican sex abuse scandals, and to end Vatican policy of acting above the law.

So the Vatican did the right thing back in August when it called Archbishop Jozef Wesolowski home from the Dominican Republic. 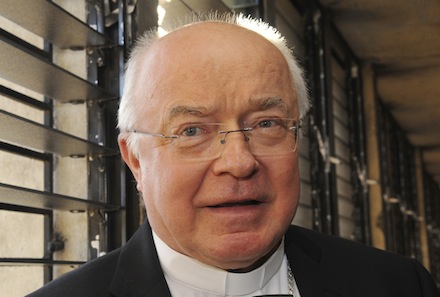 Now the Dominican Attorney General has asked that the Archbishop be returned to stand trial, but Pope Francis has stepped in to shield him. 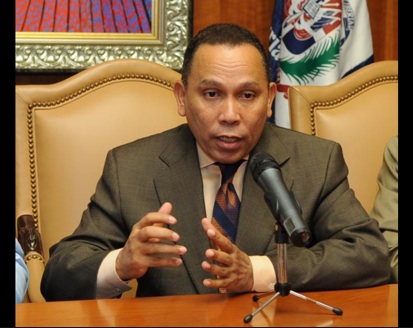 It seems our bud Francis has decided that Archbishop Jozef is actually a citizen of the Vatican, a technicality of Vatican law that can refuse his extradition. 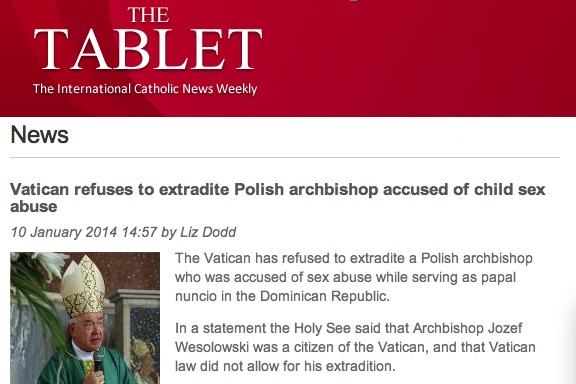 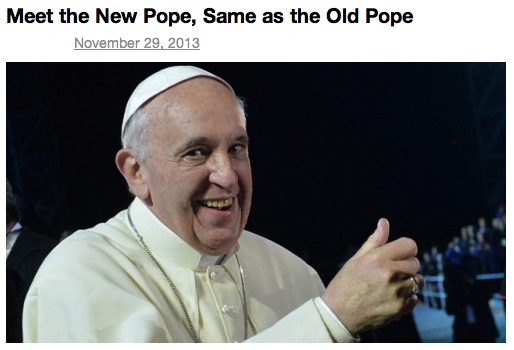