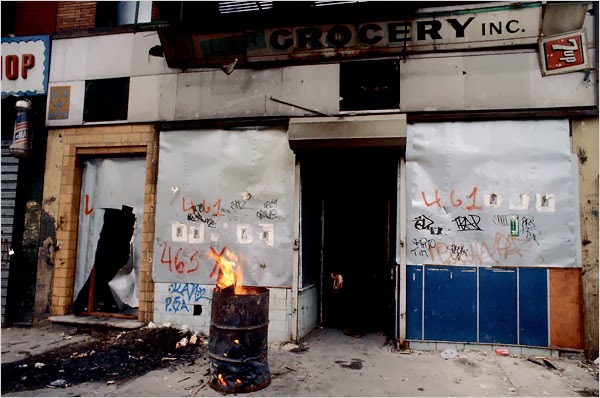 Burning objects associated with squalor or sin is a practice known as “The Bonfire of the Vanities.” 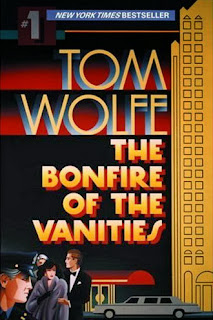 Tom Wolf’s 1987 bestseller used Mott Haven--literally on fire in those days--as a backdrop to depict the insatiable greed on Wall Street. 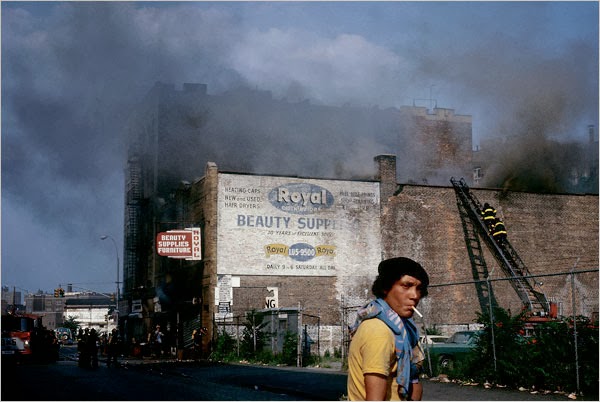 Fires were everywhere in the south Bronx.
Crime was out of control. 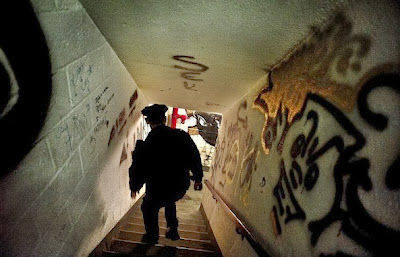 Today Mott Haven is just another gentrified neighborhood when compared to the 1980’s and 90’s. 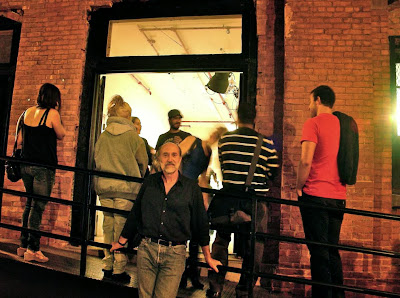 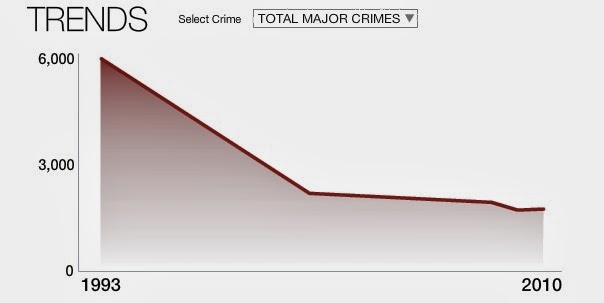 Hint:
We are statistically safer here than in Brooklyn Heights. 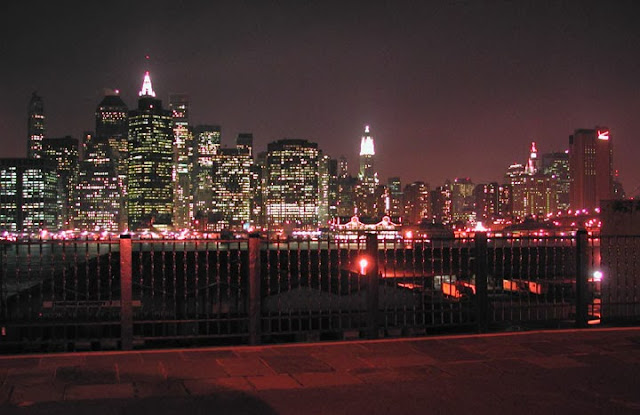