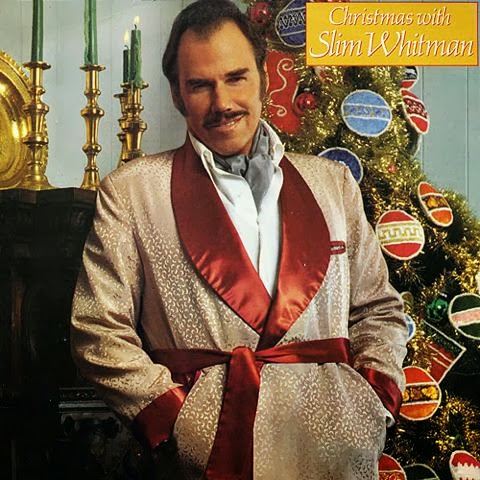 archive
Sometimes a performer is so bad, so widely loved and yet so deeply awful they transcend mere celebrity.

They craft a career that comments upon itself, even as the work is presented straight up. 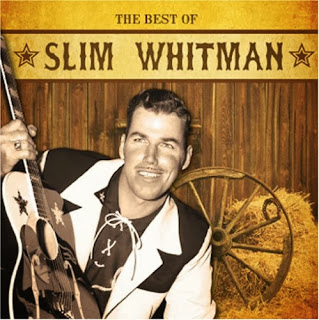 Such a performer was singer/yodeller Slim Whitman. 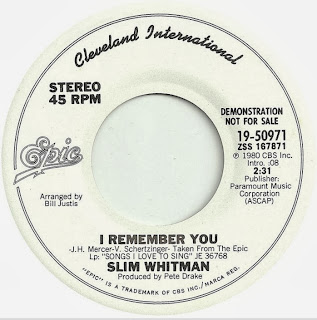 He credited Paul McCartney for his left handed guitar playing while selling over 100 million albums in the 1970’s and 1980’s. 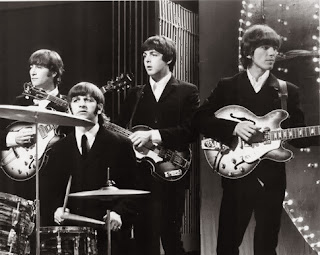 wiki
I purchased this album of hits in 1972, while I was still in college. 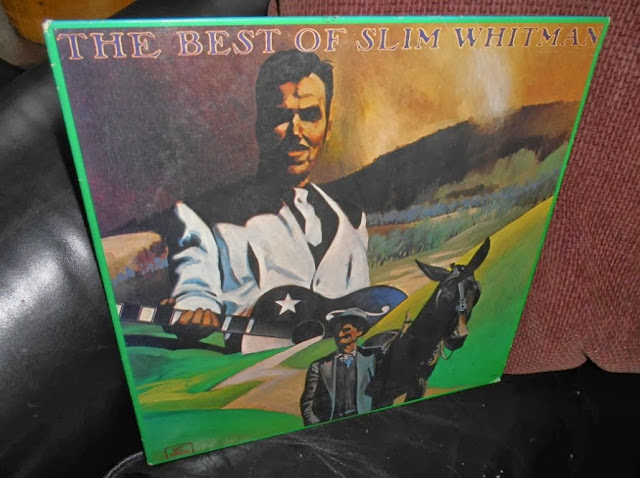 That’s Andy Kaufman staring in utter amazement at about a minute in. Slim died this year, June 19th, 2013.

He was 90 years old. I really liked him.
He was so god-awful he was great.
RIP 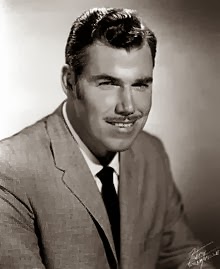