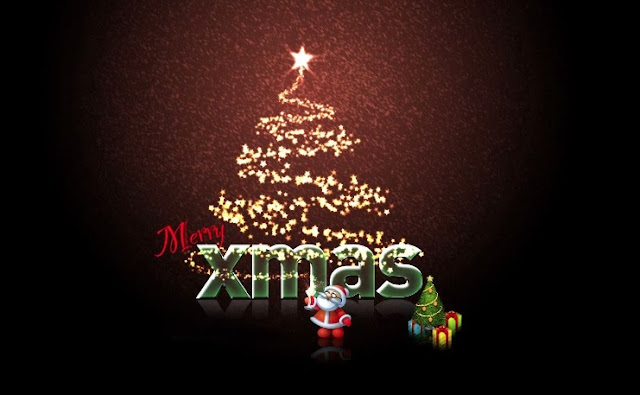 There’s an “X” in crucifiXion and some say the arms of Christ form an “X” upon the cross. 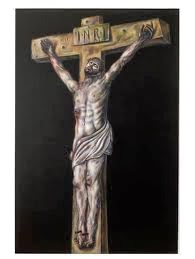 None of these are the basis for using “Xmas.”
But it’s historically appropriate, did you know? 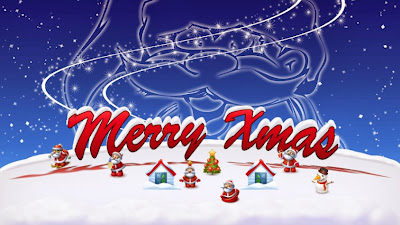 The “X” is actually the first letter in the Greek word Χριστός which translates to English as “Christ.” The “X” and “P” (second letter) are long used in Christian symbolism. 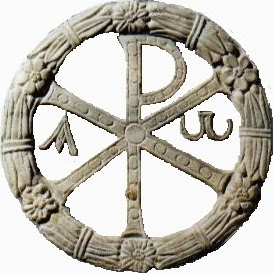 Add “mas” from the Latin word for “Mass” and the validity of using X-mass comes very clear. 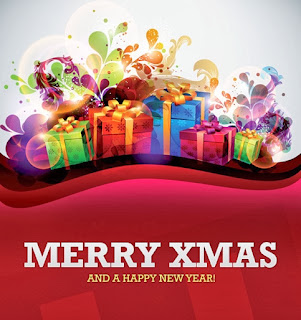 There are Anglo Saxon references as far back as the mid-1000‘s. Plus the word Xmas has appeared in religious tract and popular culture in every century ever since. 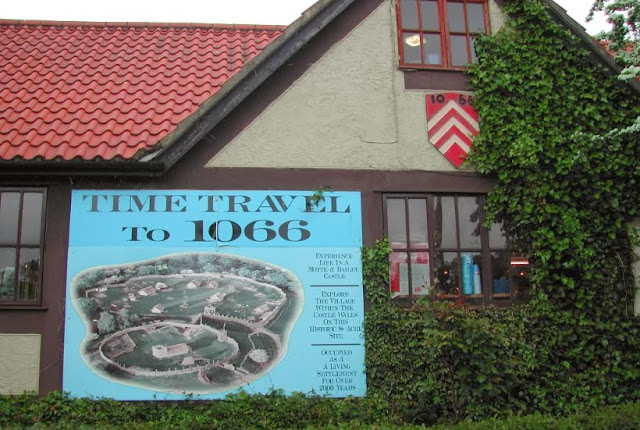 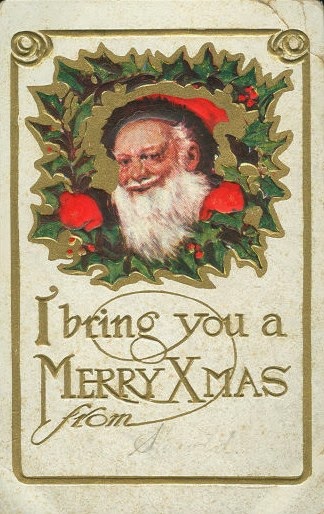 And Supreme Court Justice Oliver Wendell Holmes used the term in a private letter back in 1923. 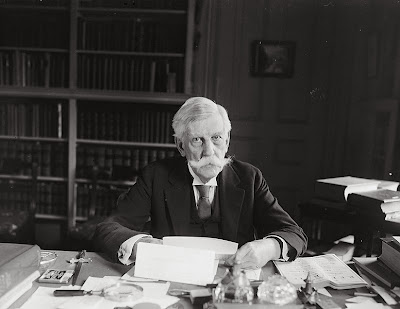 There are those who still believe the “X” is a war on the name Jesus Christ. But that’s been debunked long ago by "educated Englishmen who knew their Greek.” 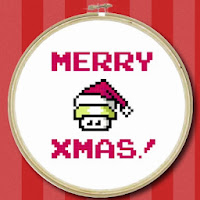 Be an educated Englishman. Know your Greek.

And have a Merry Xmas! 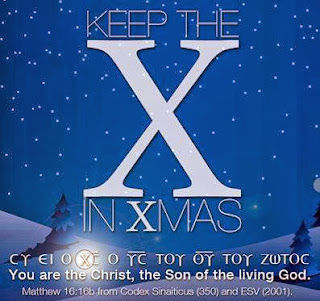