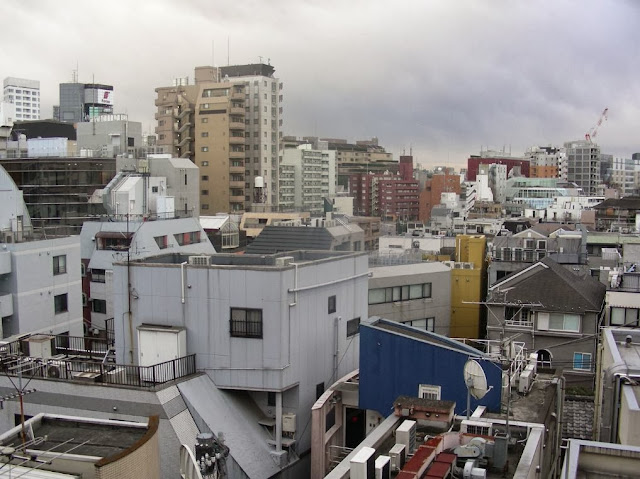 Tokyo is overbuilt and so by the 1970’s buildings started heading underground. 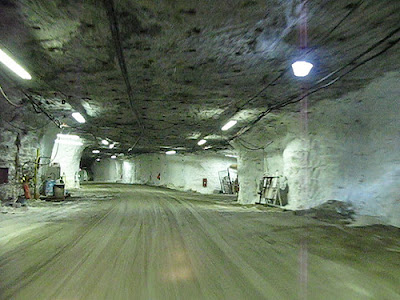 But psychological problems began to develop in office workers as deprived of sunlight as if working in a mine. 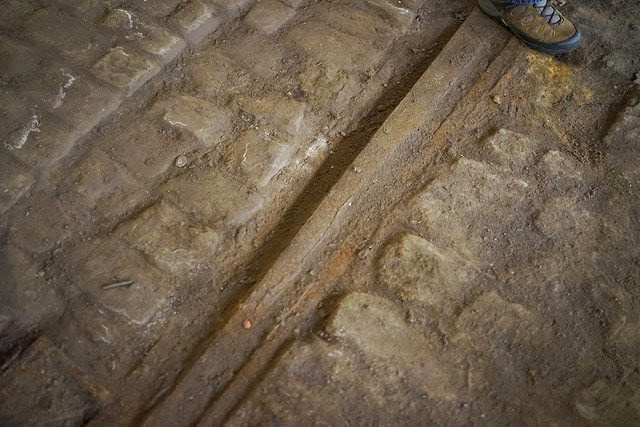 So they invented the Himawari Solar Lighting System, named after the Japanese word for sunflower. 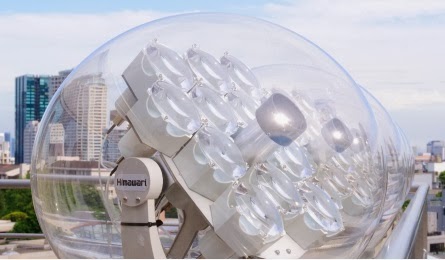 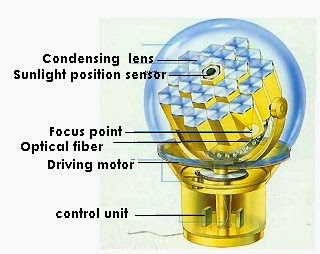 Now that technology is coming to the Lower East Side.

An abandoned Delancey trolley station is being converted into the “Lowline”, a new public park. 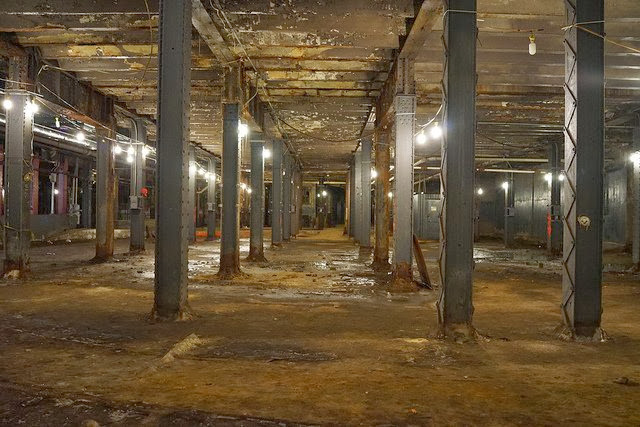 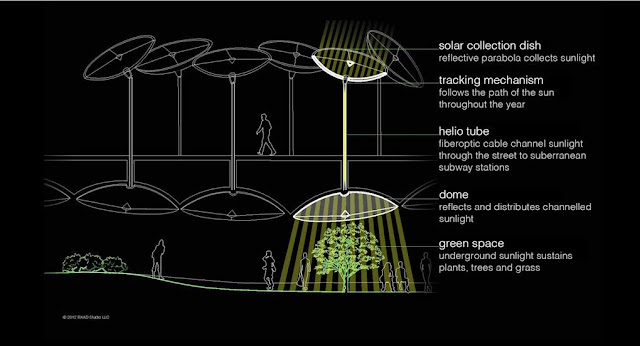 This subterranean green space will be one of the first in the world. 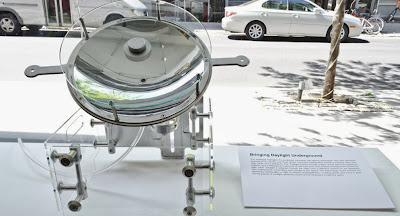 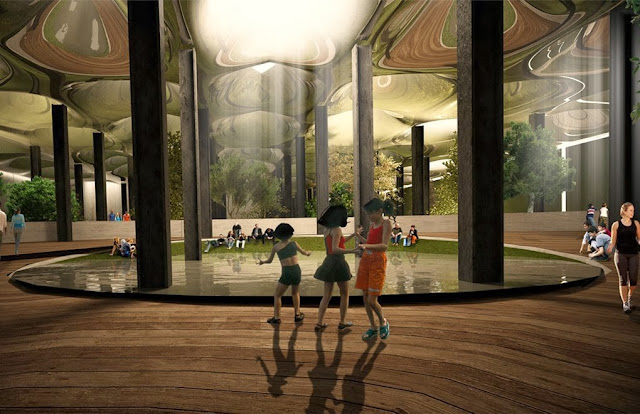