life in the fast lane 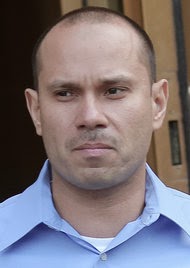 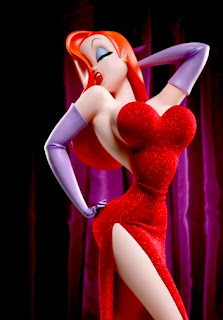 Detective Edwin Vargas from our 40th appeared to have it all,
including a three year old son. 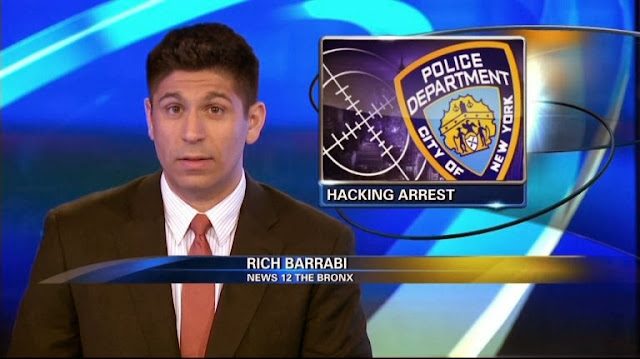 An attractive ex, his baby mama, is also a cop.

He had an enviable career with the NYPD,
rising to Detective. 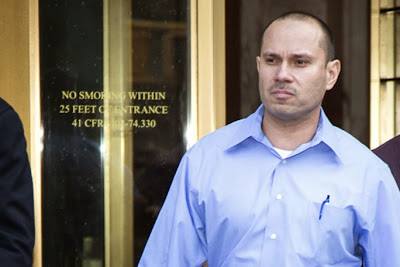 But according to FBI reports he was a jealous man,
suspicious that another policeman had taken up with his ex-girlfriend
and desperate to find out. 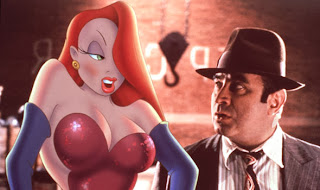 So he paid hackers over $4000 to hack into his fellow officers email and phone accounts, to reveal and record their passwords.

But the FBI caught up with him.
He's pleaded guilty and is awaiting sentencing. 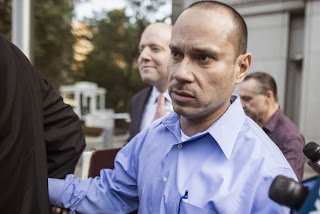 Surely make you lose your mind. 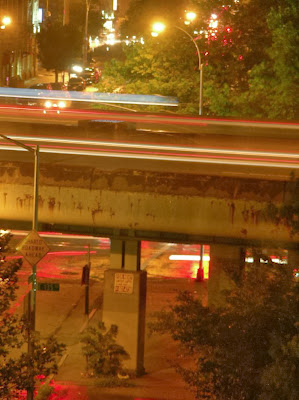