give religious donation a hand 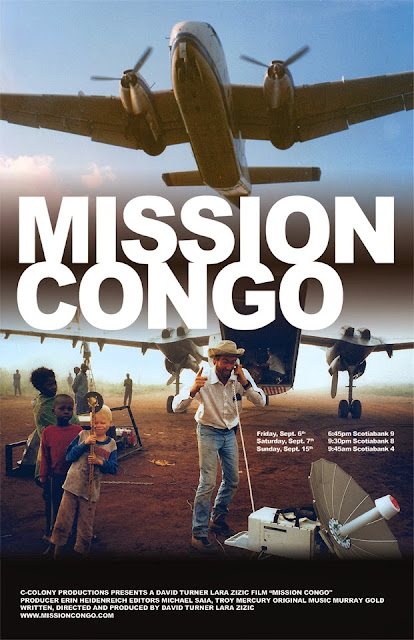 Robertson is one of America’s most famous religious leaders, and the host of TV’s 700 Club. The documentary reveals that Robertson duped his followers during the 1994 Rwanda genocide, using religious donation to secretly transport diamond mining equipment into the Congo. 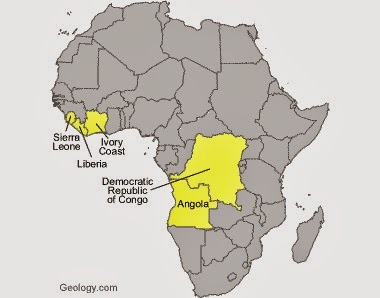 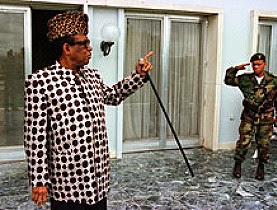 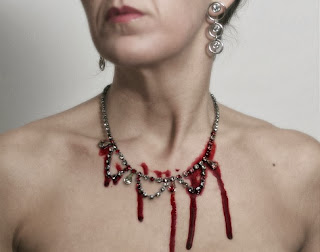 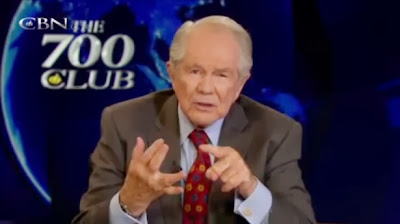 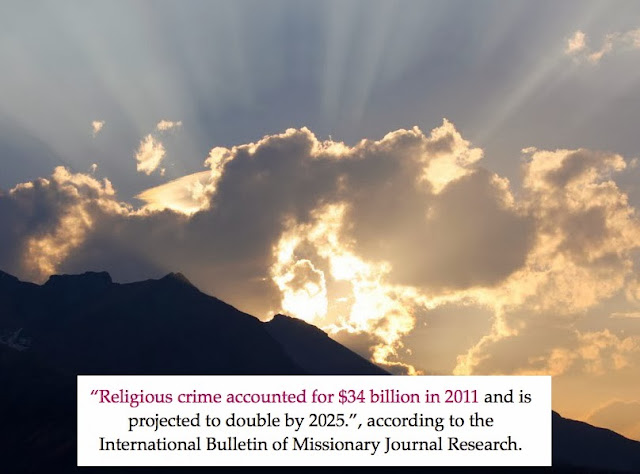 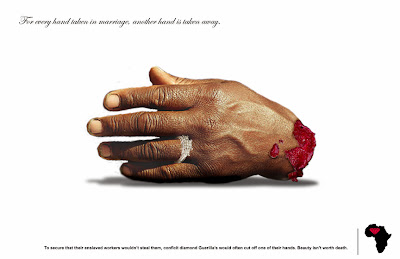