Psalms 98:4 Make a joyful noise unto the LORD 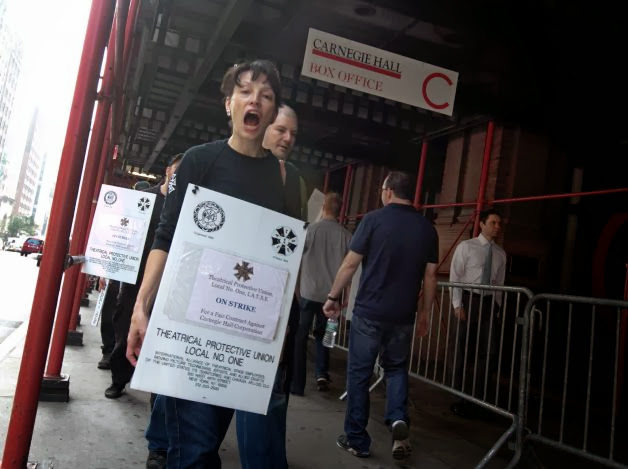 By now you’ve probably heard about the union disruption at Carnegie Hall. 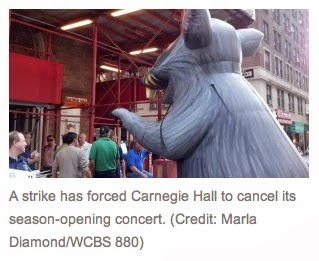 The 5 stagehands employed at our fabled concert hall timed their strike to cancel the season opening gala. Only God is more powerful than the stagehands union. 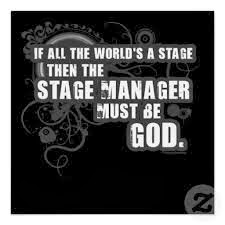 Local 1 of the International Alliance of Theatrical Stage Employees struck for more jobs. 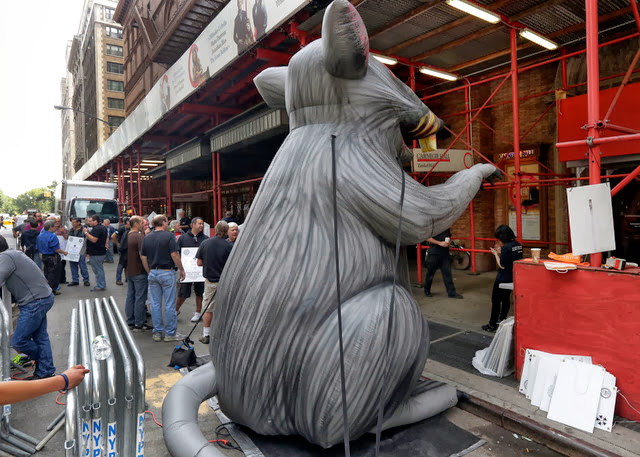 Only the CEO of Carnegie Hall earns more
than his own stagehands. 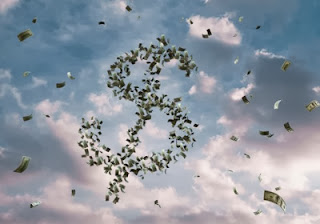 The most lowly paid, a carpenter, somehow manages to scrape by on only $371,813 a year. 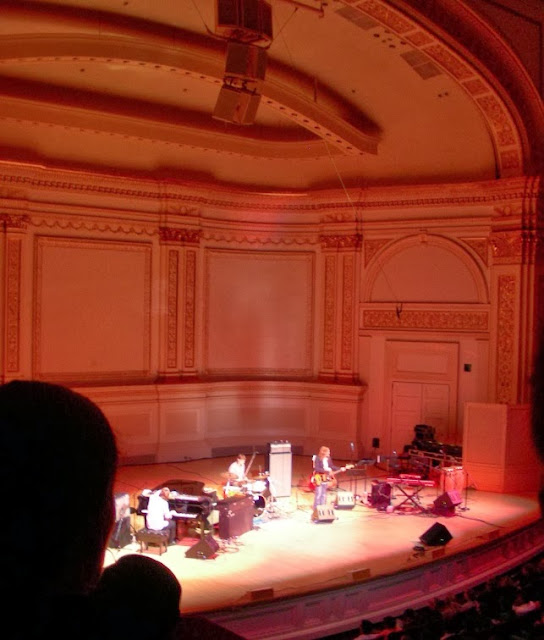 That’s not a misprint. 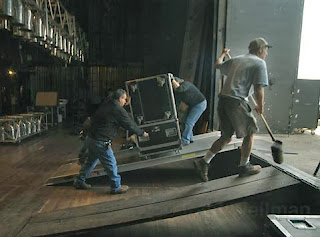 But Carnegie Hall was launching a teaching initiative for musically gifted children and IA wanted a piece of that action too.

They demanded jobs in the new school or there would be no opening gala. 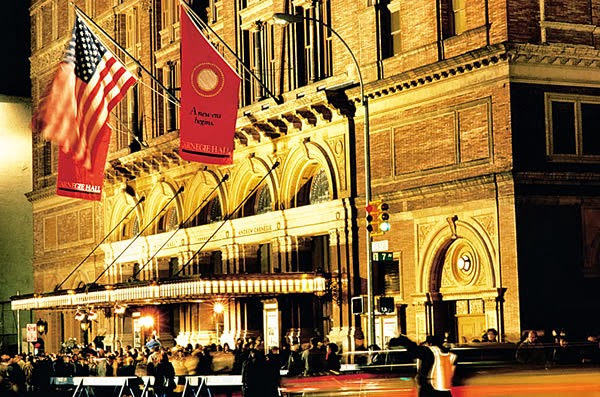 Carnegie Hall explained this was to be a school. Classrooms with no stage. The teachers would not require the help of stagehands.

The stagehands won.
Another union job will be added to the hall’s balance sheet.

As part of the settlement the children will be allowed to move their own chairs and music stands.

And carry their own instruments! 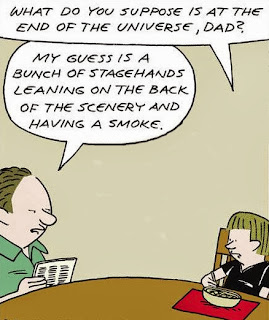 There’s no more obligation to wait for a union member to do it for them. It’s a start.

God is clearly on the side of union workers. 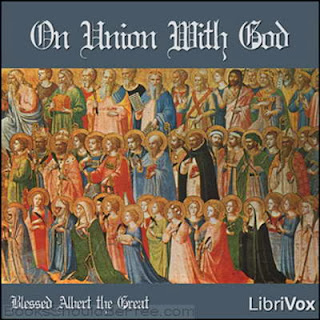 But their highest profile member must be slipping. 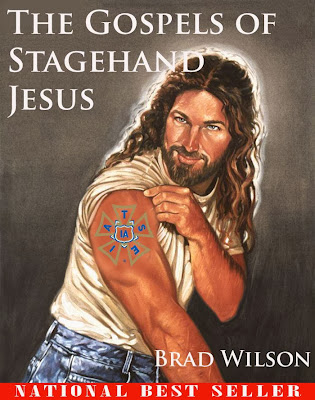 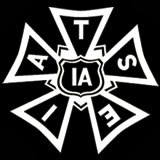