Japan leads the world in a preoccupation with digital technology. 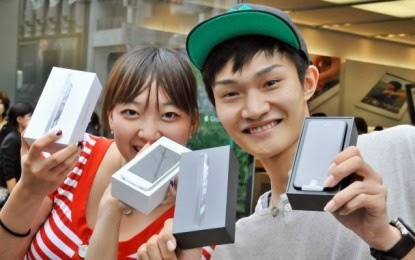 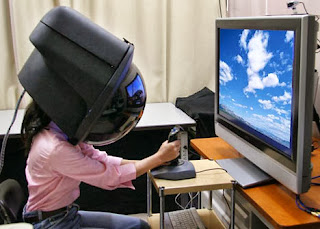 Now they are finally seeing a backlash.

A third of young people under 30 seek material wealth and have never dated at all. 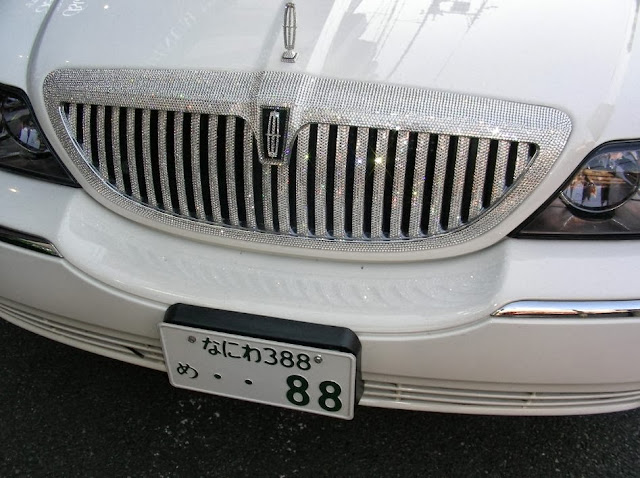 More than a quarter of men agreed. 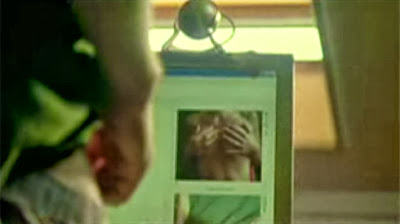 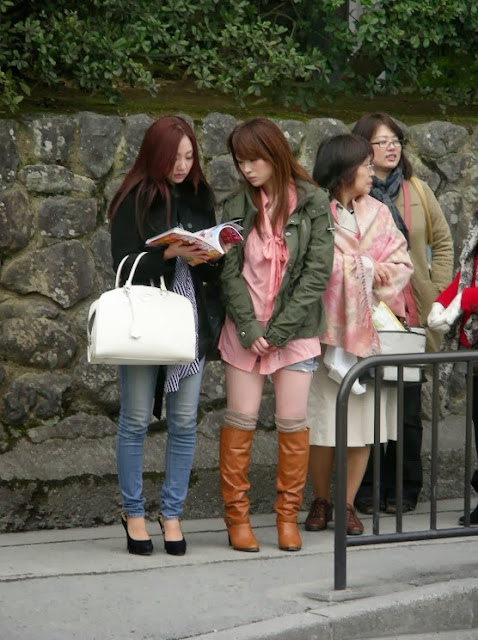 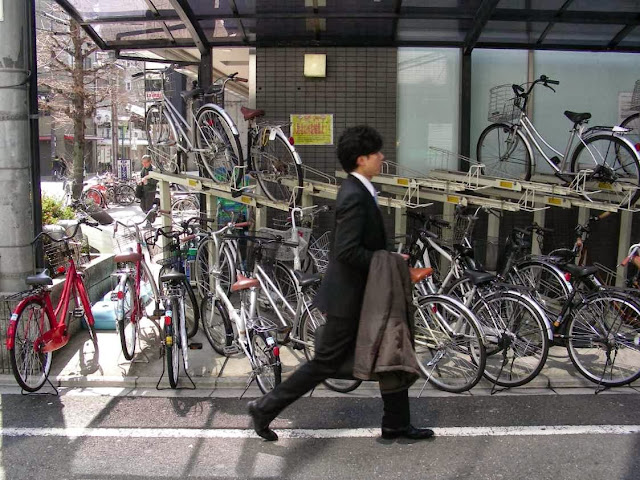 kyoto
Studies indicate this may be a harbinger of future sexual preferences in other countries, too. 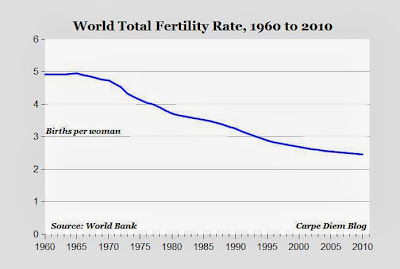 Fewer babies were born in Japan in 2012 than in any year on record. 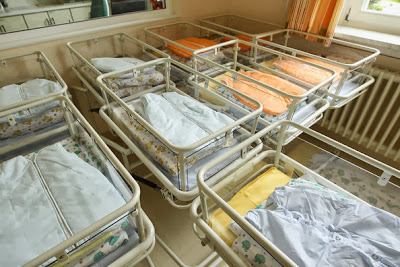 If the trend continues Japan projects to lose 1/3rd of its population in the 50 years ahead. 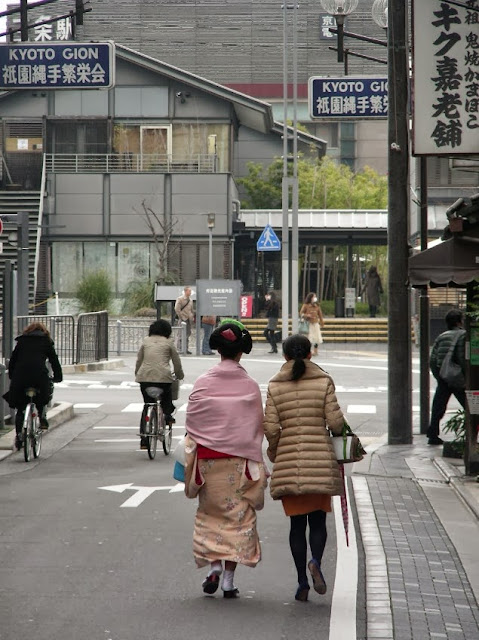