there’s a nap for that 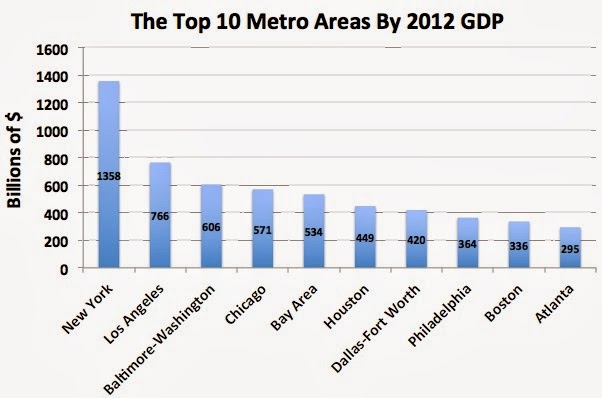 You can tell a lot about a culture by their productivity. 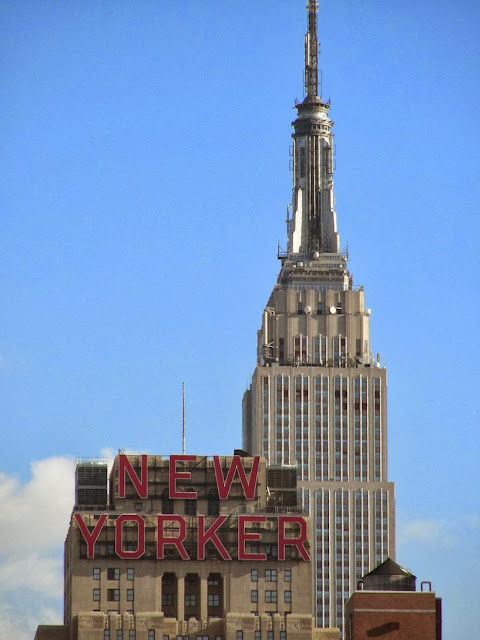 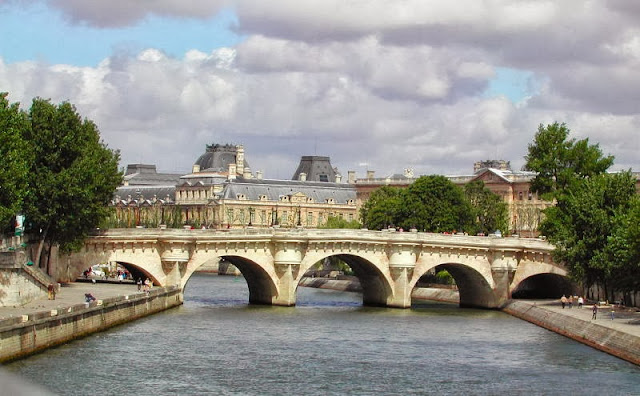 Paris and London are about the same in GDP at 731 billion. 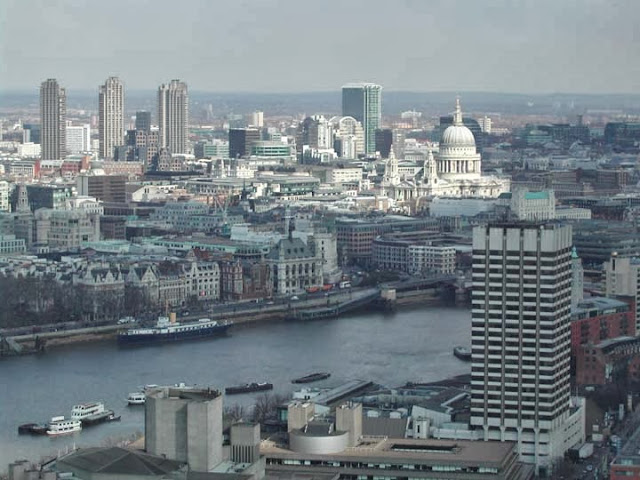 But the French work only 28.44 hours a week while the Brits need almost 32 hours to produce the same value. 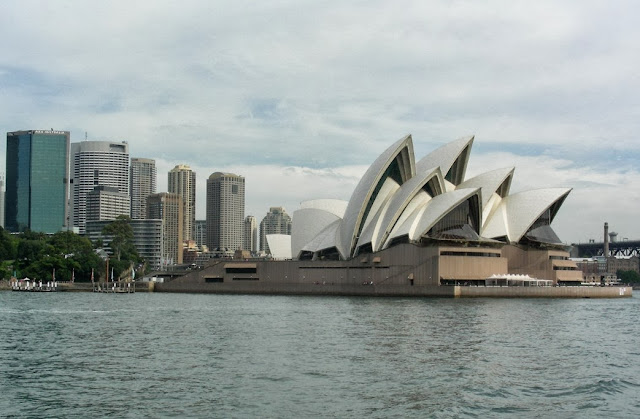 Sydney GDP is tiny, smaller than Atlanta, and they average 33 hours per week to do it, nearly as much as the USA. 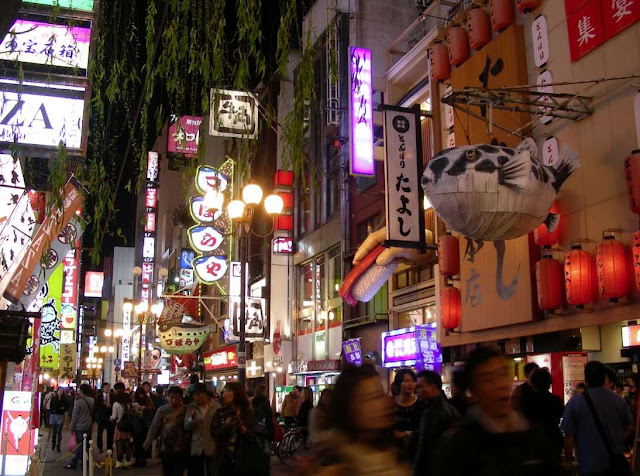 But Japan blows us all away.
Their #2 city, Osaka produces a bit less than Los Angeles.

But Tokyo leads the world with $1.9 trillion yearly, almost half again more value every year than in New York. 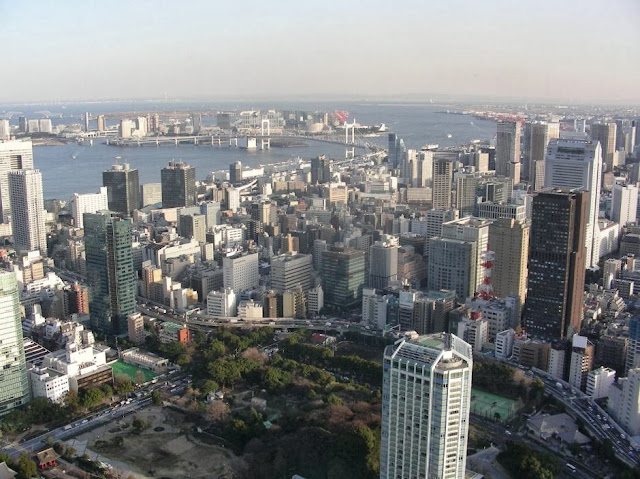 They must not ever sleep. 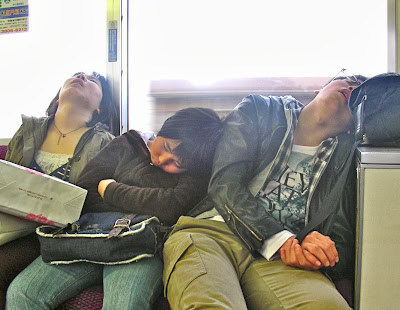 Except maybe on the Metro.
Posted by Gregory
Labels: Motley