Did you know boats change gender? 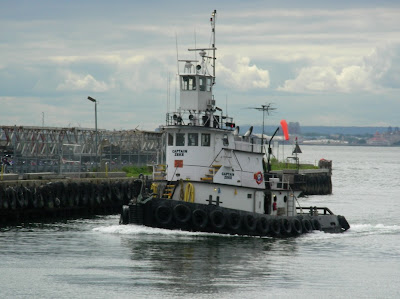 I didn’t either.
Captain Zeke is an 88 ton tug owned and operated by the White Near Coastal Towing Corp. of Syosset, Long Island. 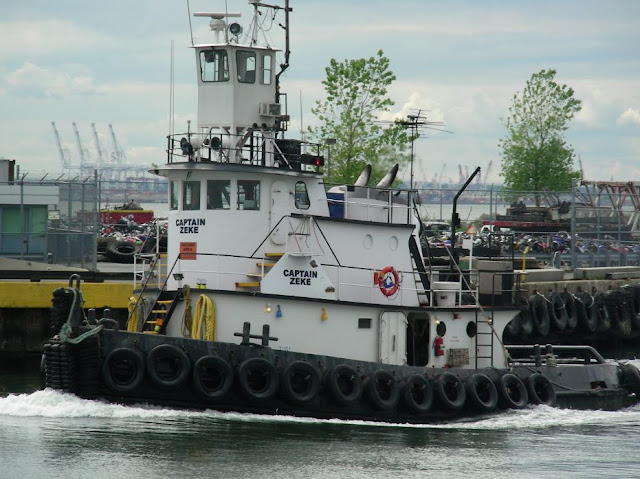 But Zeke was launched as the “Lady Ora” for Falgout Marine in Louisiana back in 1980. 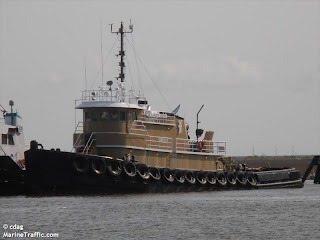 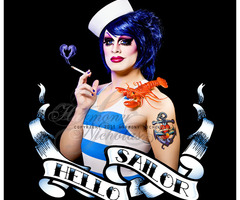 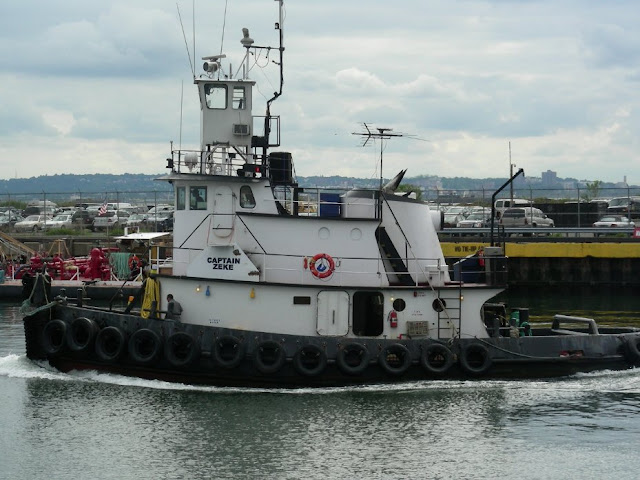 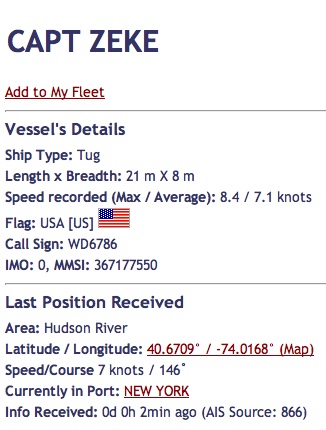 So with a maximum speed of about 8 knots, like jogging... 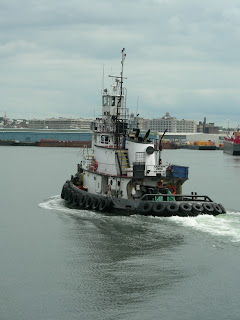 ...he cruises the harbor and rivers at a big 9 miles per hour. 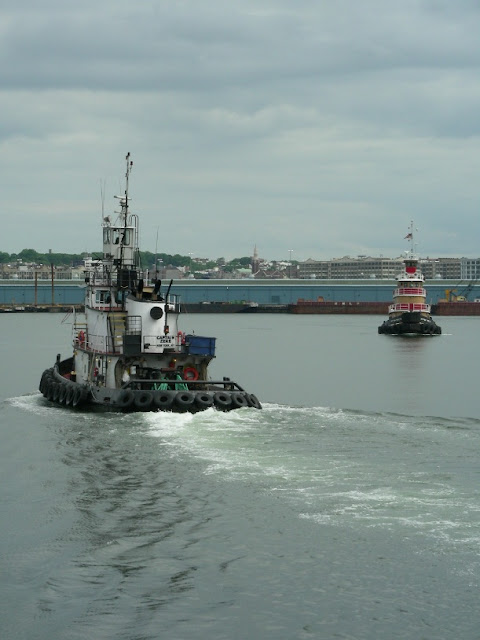 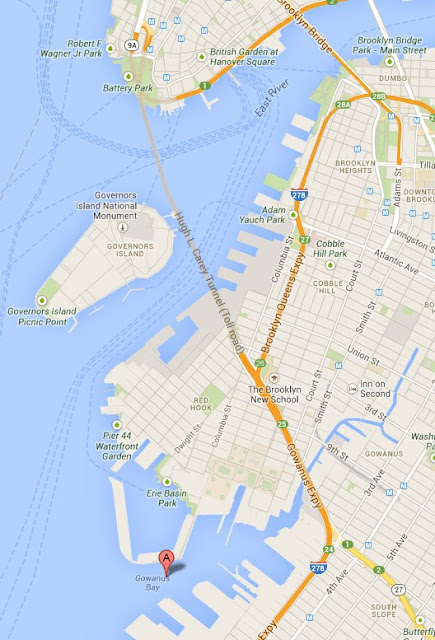