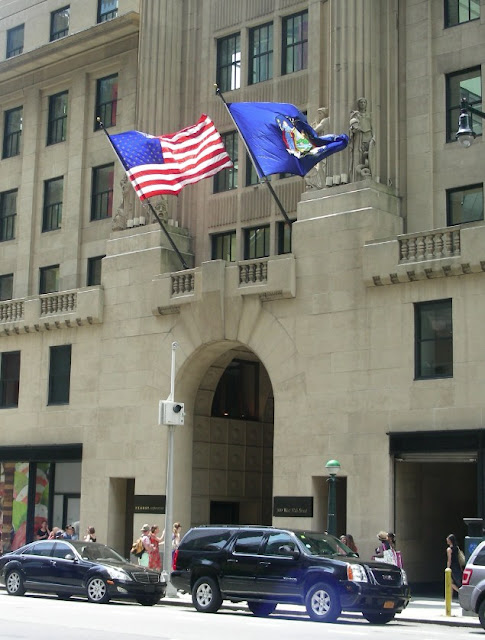 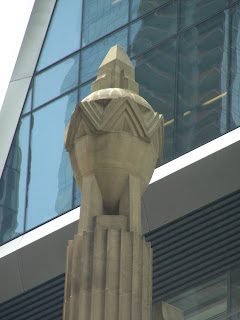 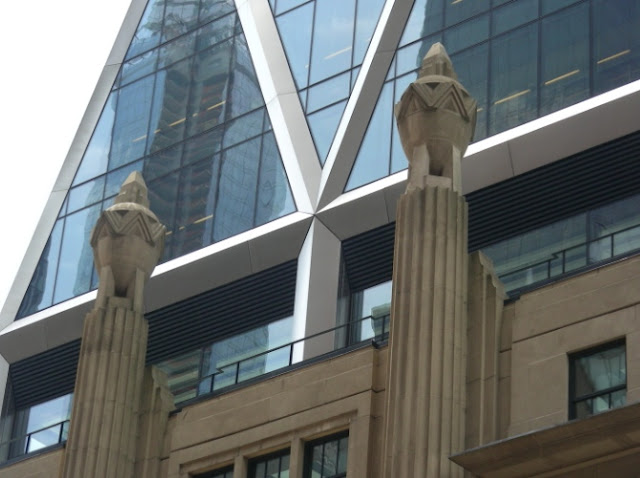 Urban did not disappoint and the glamorous cast stone Hearst Building at 57th and 8th is now a New York City Landmark. 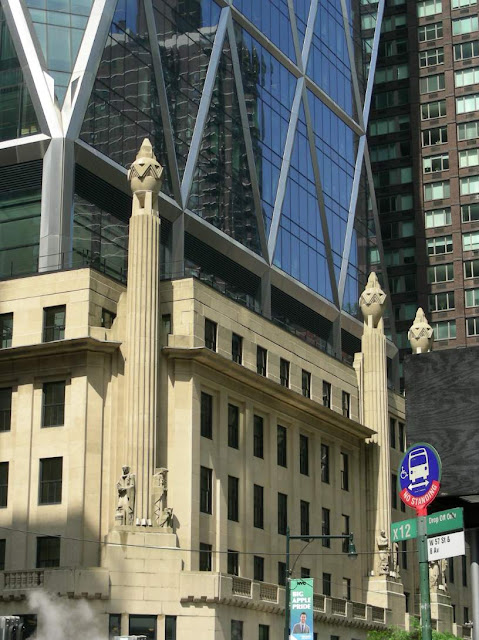 But by 2000 The Hearst Corporation needed a tower and for that they hired the UK’s Norman Foster. 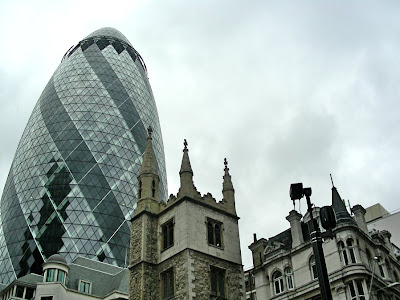 Foster was already famous in England for his diagonal approach to building, first at 30 Mary Axe Street in London. 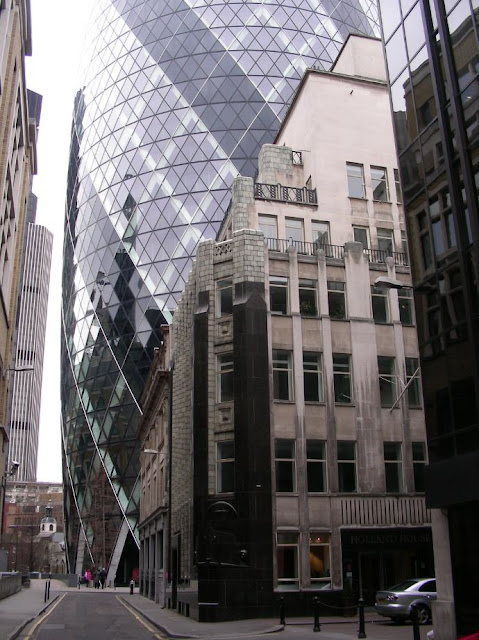 That building is so well liked that Londoners affectionately nicknamed it “The Gherkin” for its upended pickle shape. 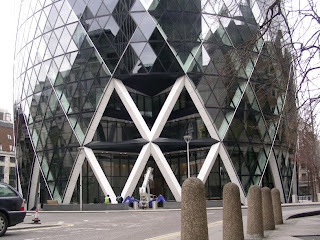 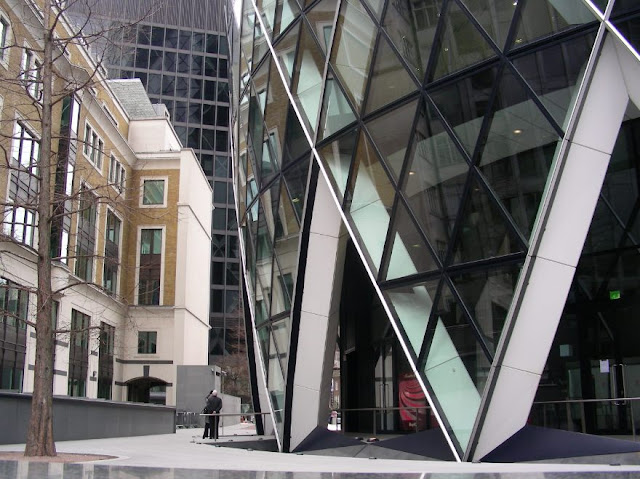 Here in New York it was Foster’s genius to preserve Urban’s scenic setting and use it as the facade for the six story atrium lobby of his new diagonally-conceived tower. 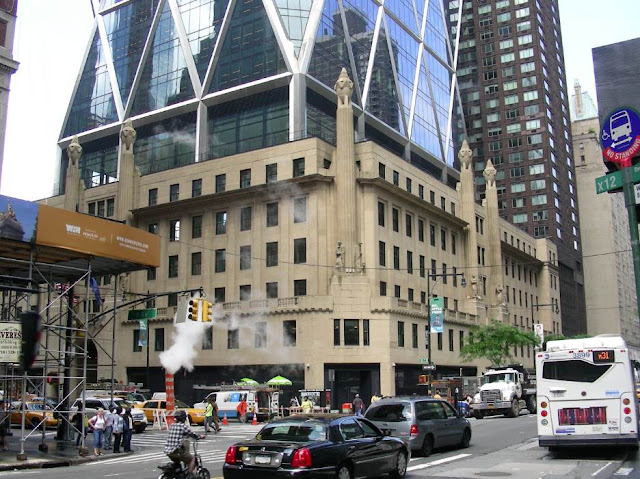 Using this diagonal design, the Hearst Tower was constructed using 20% less steel than conventional framing, making it the most environmentally sensitive skyscraper of its time. 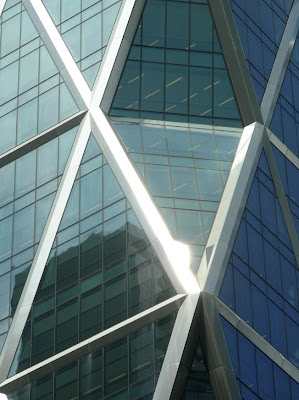 It received the 2006 Emporis Award as best skyscraper in the world completed that year. 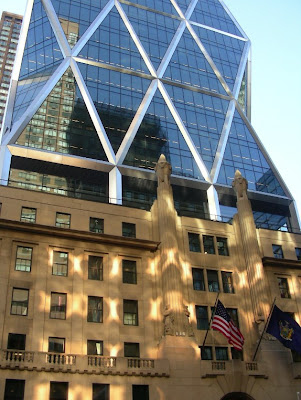 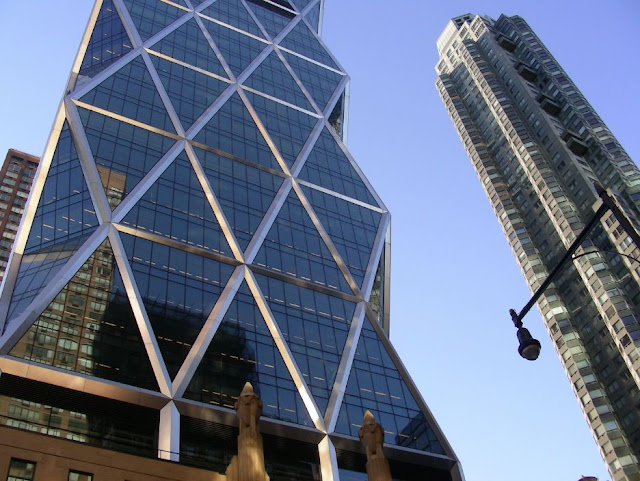 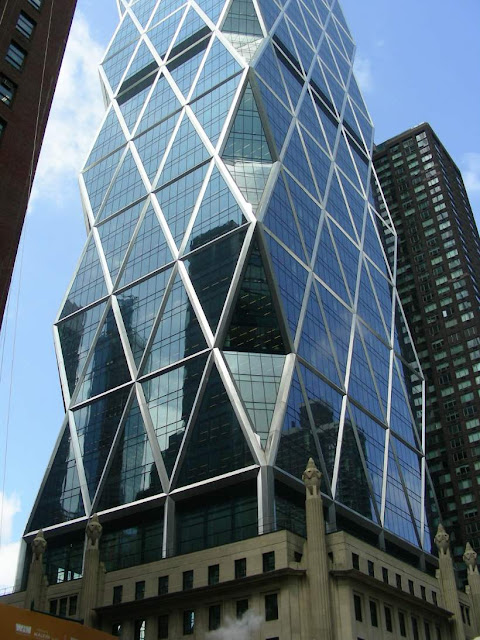 Of course, Americans don’t know his name despite his breakthrough building on 57th Street.

In the UK he’s a famous, knighted hero. 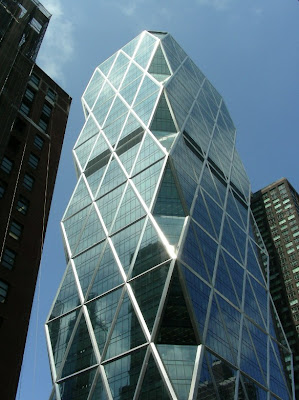 Here in the USA we like Miley Cyrus, Lil Wayne & Justin Bieber. 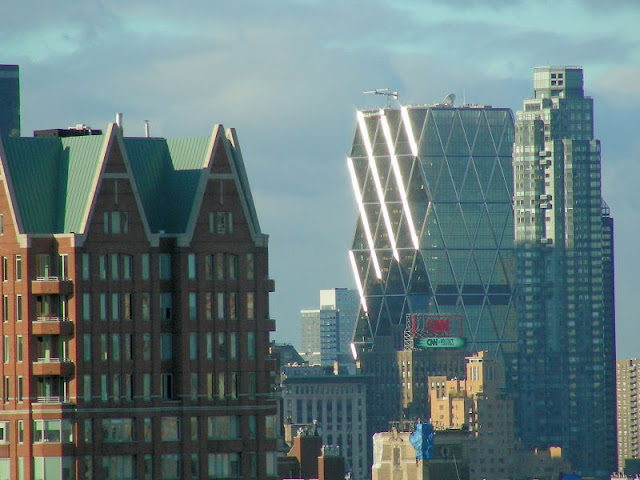