they call this an improvement 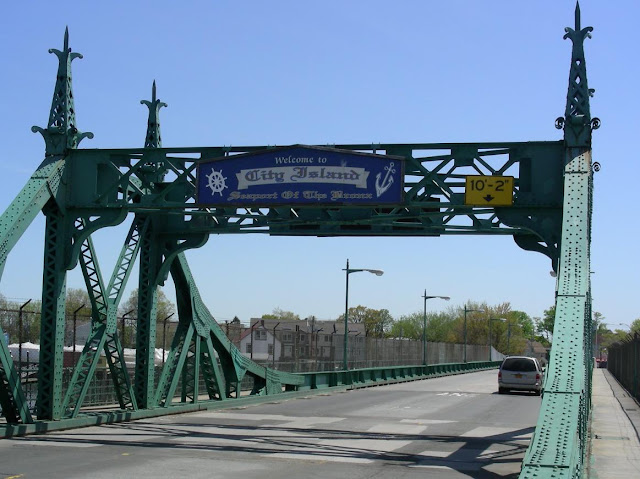 113 year old traditions are not destroyed and hauled away lightly. 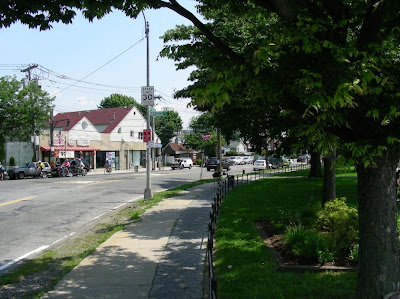 But that’s about to happen in the Bronx. 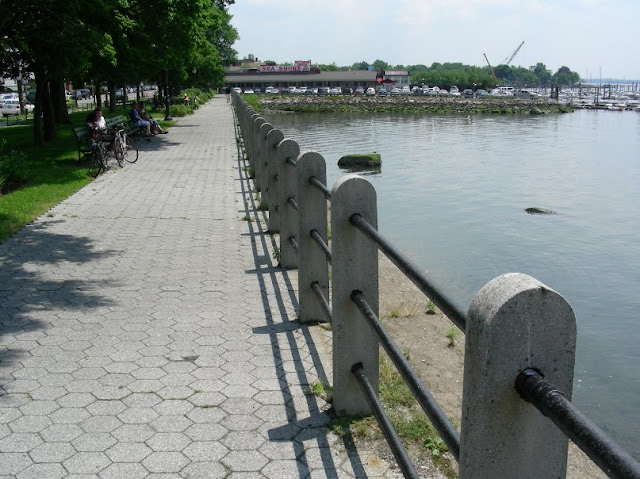 Since 1900--even before Teddy Roosevelt was in office--City Island visitors have been welcomed by this antique bridge, but all that’s about to change. 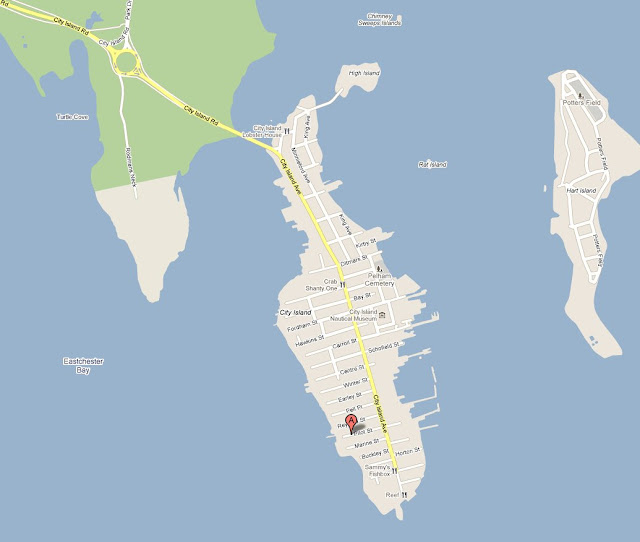 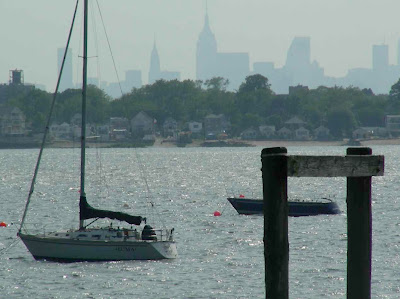 The test bores for new bridge foundations have been completed. 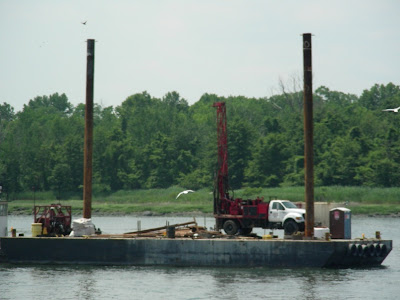 And the low bidder has been chosen, Tutor Perini, a California firm. 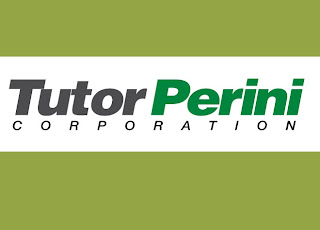 The CityIsland Councilman and Borough President Ruben Diaz Jr. have both objected to this bridge project, and the locals are up in arms. 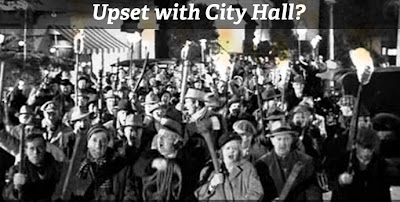 But the $102.7 million price tag is the lowest of 11 bids and it is looking like the old bridge has no chance.

They could refurbish and reinforce that old bridge for a fraction of that cost, and retain City Island’s “old fishing village” flavor.

Instead, this will be the first cable-stayed bridge
in New York State.

The designer says the “H” shape refers to sailing boats. 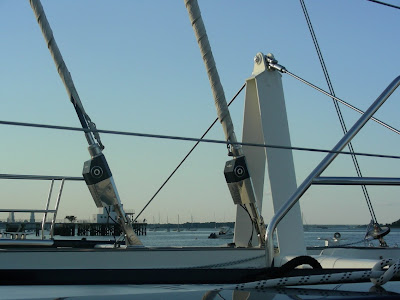 It just looks like a huge, out-of-place Honda logo to me. 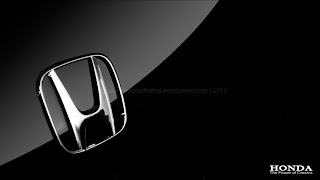 Better go cross that old bridge, if you have not. 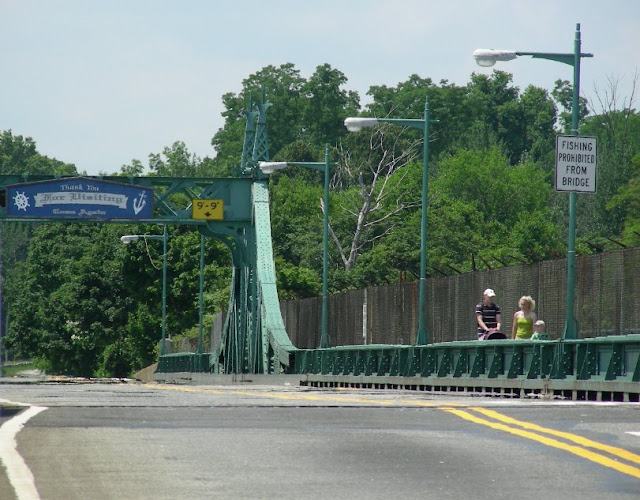