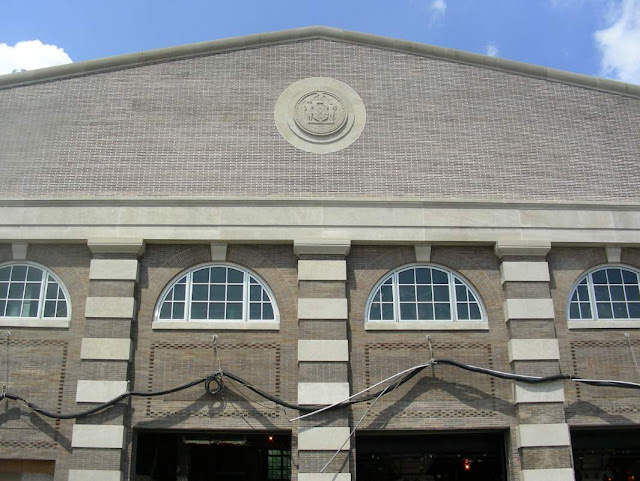 Sanitation’s Bronx Grit Chamber is modeled on that noble saltworks, but has a more proletarian task in mind. 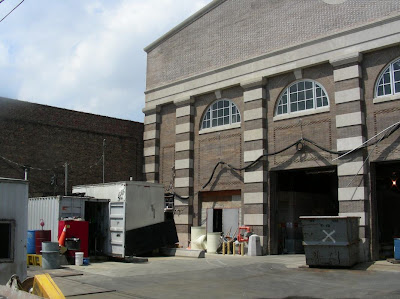 Our toilets flush into it. 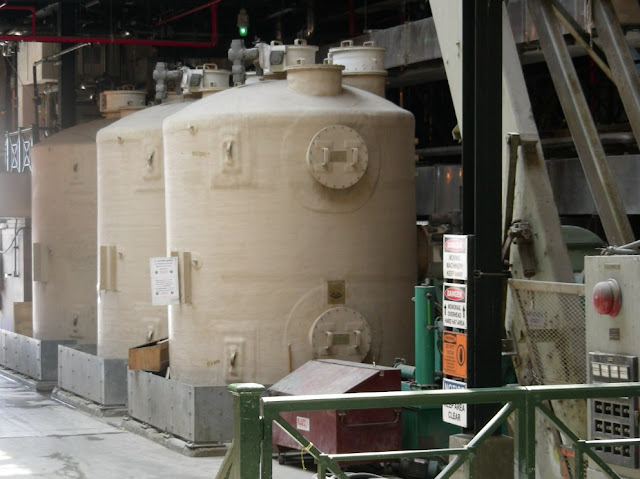 Back in 1935 the celebrated McKim, Mead and White (of Stanford White architecture fame) were retained by the city to design a building for a near unspeakable task. 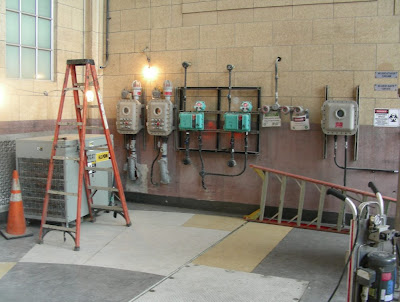 593 East 132nd Street is just five blocks east of the ClockTower and filters every toilet in the West and South Bronx. 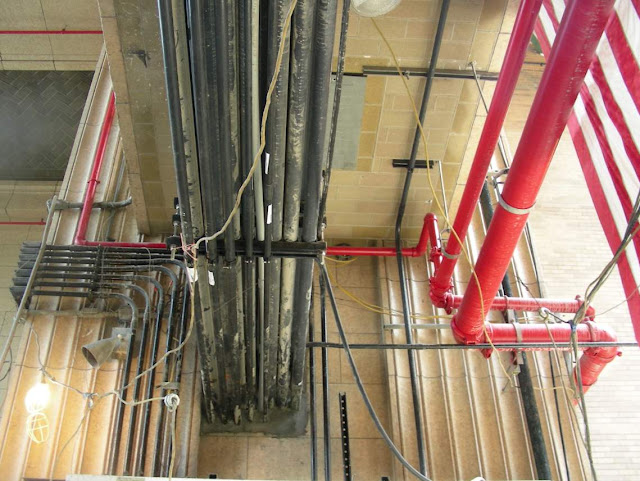 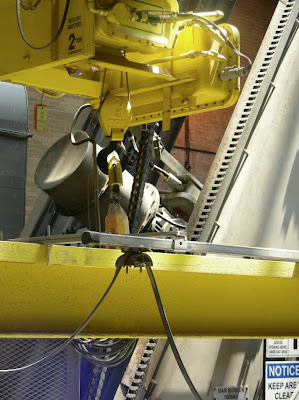 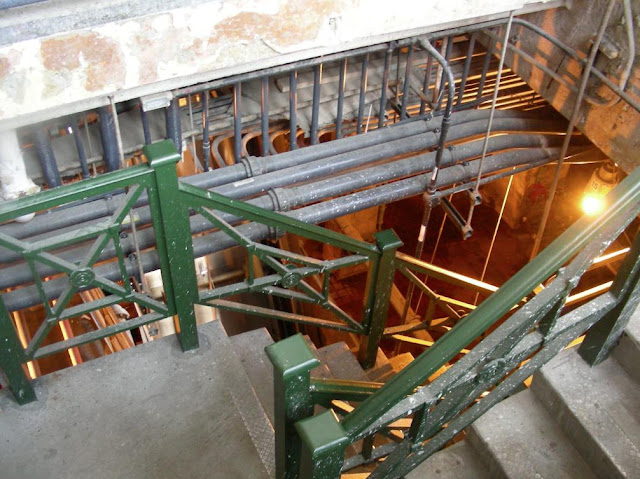 Slotted plates catch anything larger than 3/16th’s of an inch. If it’s in the flush, the destination’s here. 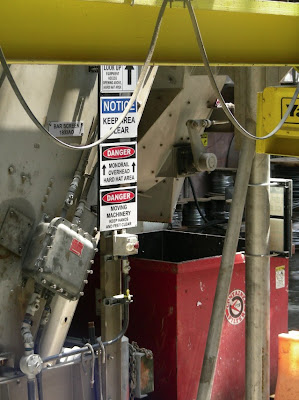 The combs are cleaned with mechanical teeth and the solids are compressed, then trucked away. 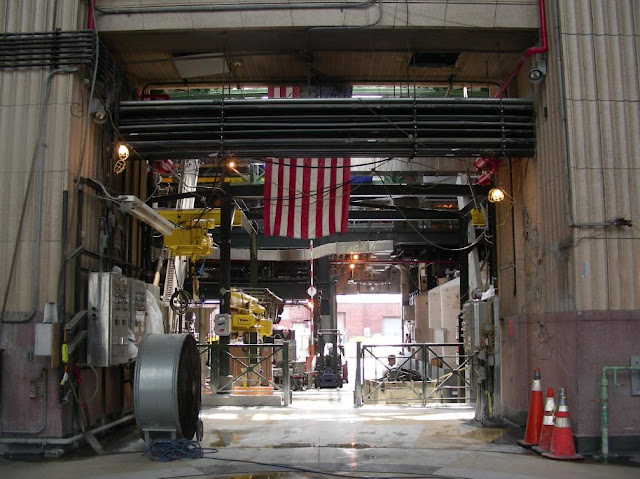 It’s not everyday you see a classical Roman building in dressed limestone with architrave moldings and Tuscan capitals purposed for something like this.

But here it is. 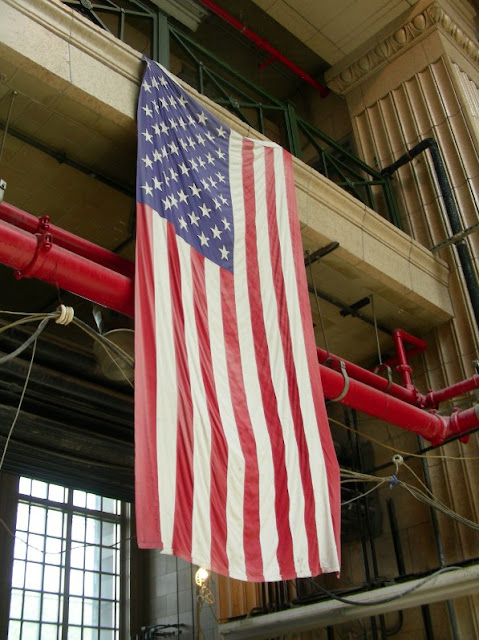 Flush twice.
It’s a long way to the Bruckner Expressway. 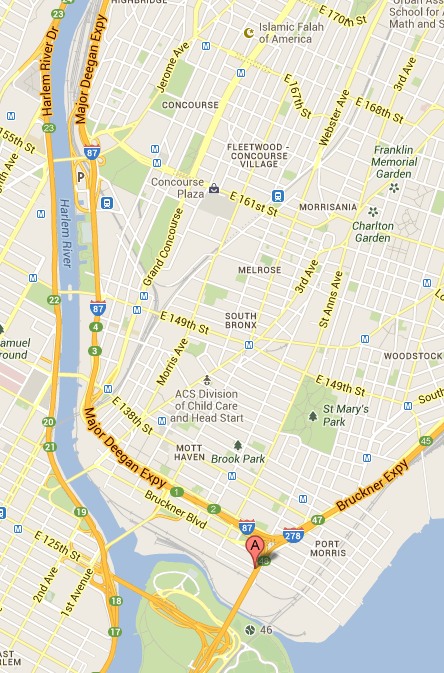 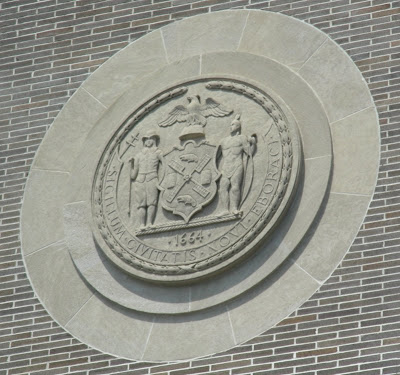