“When going through hell, keep going.” 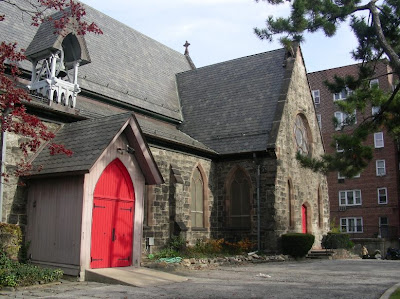 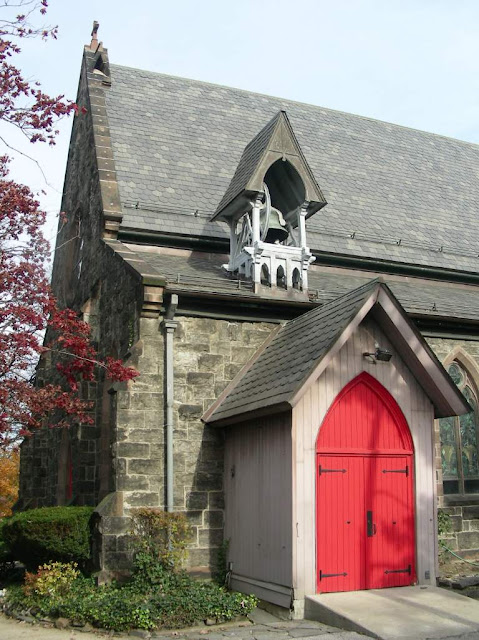 It was designed in the Gothic Revival Style by Henry C. Dudley, a specialist in Gothic Churches, and was deemed important enough to be named to the National Register of Historic places in 1982. 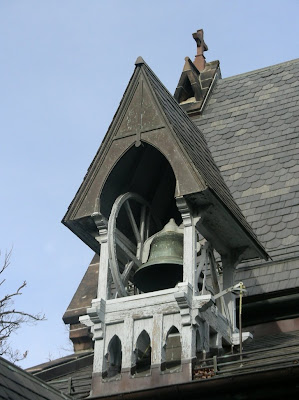 Three things about this stone church are worthy of mention.
One, it had a hell of a time finding its first minister. 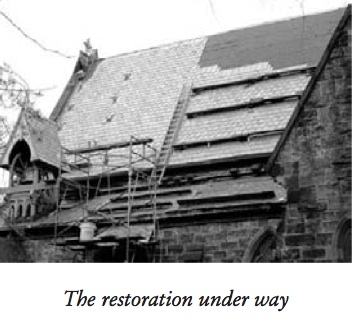 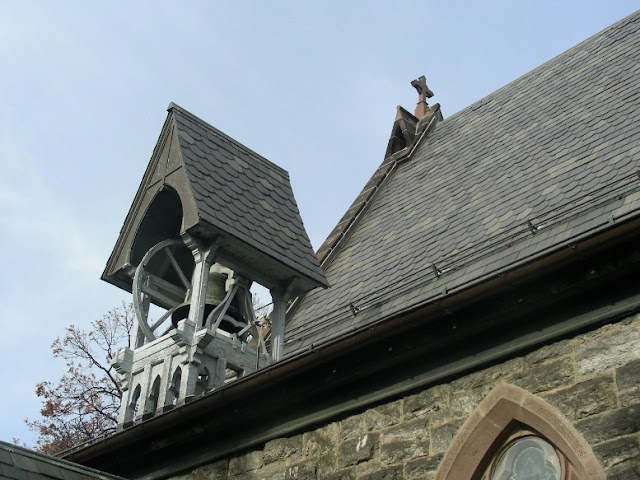 From the gazette: “During the first year of its life the congregation had a number of clergy “taking services” but there was no continuous oversight or spiritual leadership.” 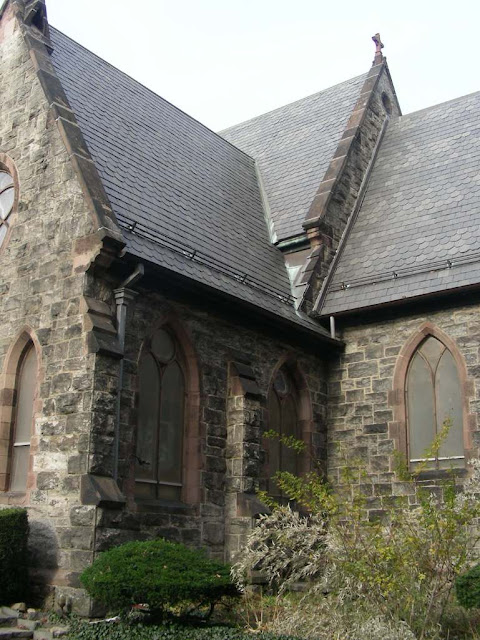 The second thing is Louis Comfort Tiffany designed the windows. (yes, that Tiffany) A masterpiece, The Last Supper was installed in 1889, three years after our ClockTower was built. 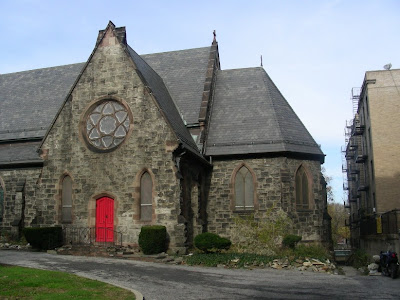 But the third part is the best. 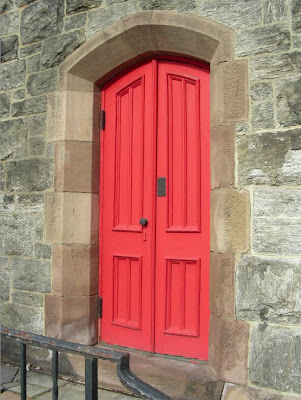 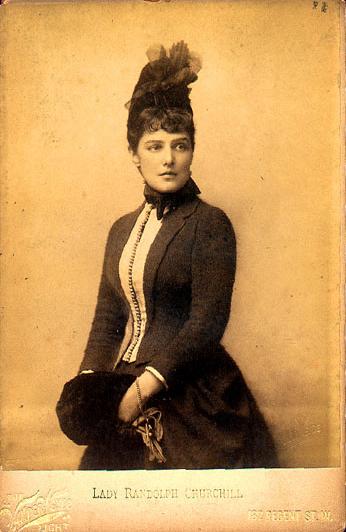 At age 20 she caught the eye of Englishman Lord Randolph Churchill to whom she bore Winston, a son. (yes, that Winston Churchill) 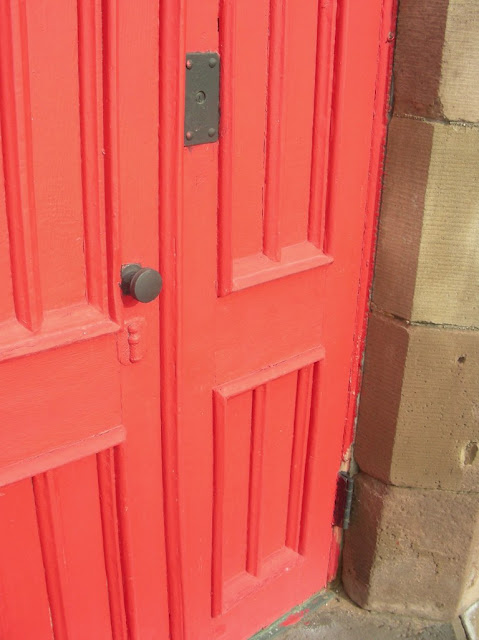 But the families argued for months, delaying the marriage until technically Sir Winston Churchill really was born a bastard. 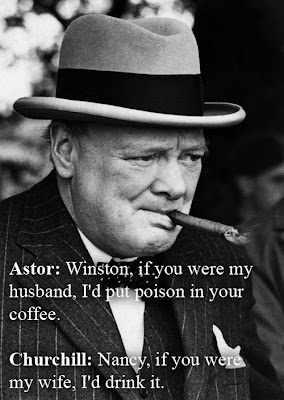 When asked about the circumstances of his birth, he would reply:

"Although present for the occasion, I have no clear recollection of the events leading up to it." 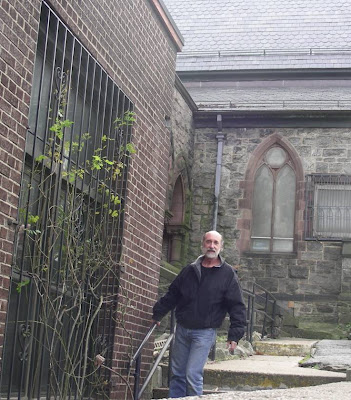 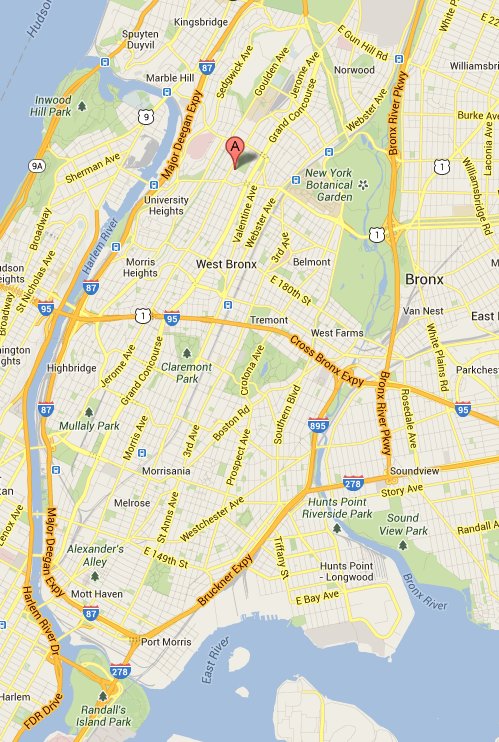