‘cause that’s how she rolls 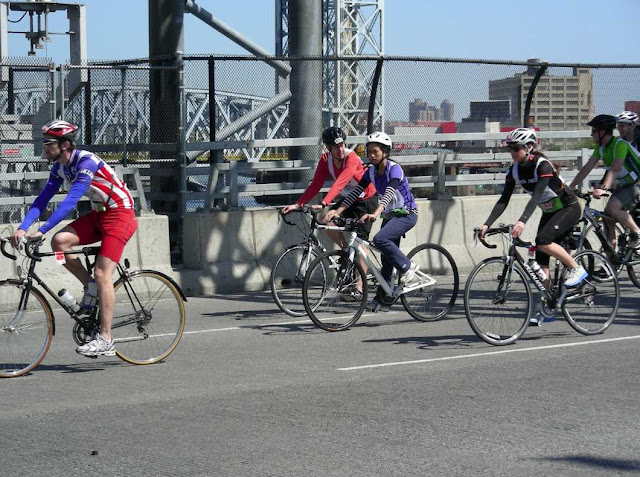 Dorothy Rabinowitz doesn’t mince words and she claims to speak for all of us.

She’s on the Wall Street Journal Editorial Board and she has a real problem with Bloomberg’s bicycle policy.

Such a huge problem, it turns out, that I thought the CitiBike video below might be satire until I realized how hilariously serious she is. 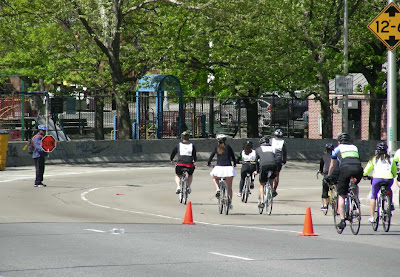 Read what she has to say about the new CitiBike program:

New York’s “best neighborhoods are absolutely begrimed
--is the word--
by these blazing blue Citibank bikes,
all of the finest picturesque parts of the city,
sneaked under the radar in the interests of the environment.” 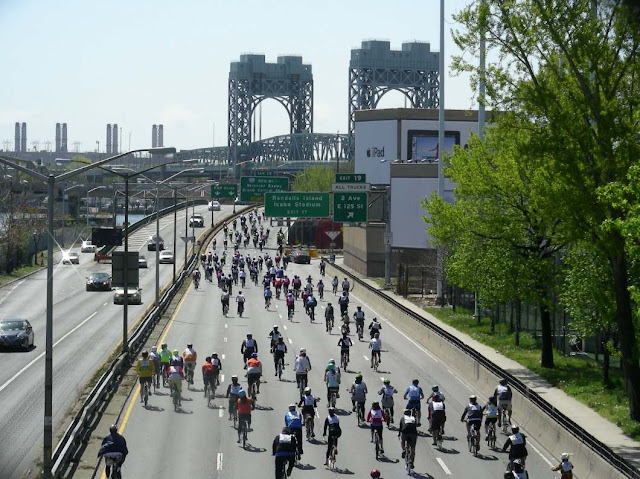 How dare the mayor work in the interest of the environment? :-) 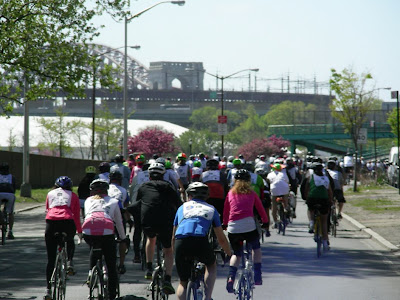 “The bike lobby is an all-powerful enterprise”... “empowered by the city administration with the idea
they are privileged because they are helping,
they are part of all the good forward-looking things.” 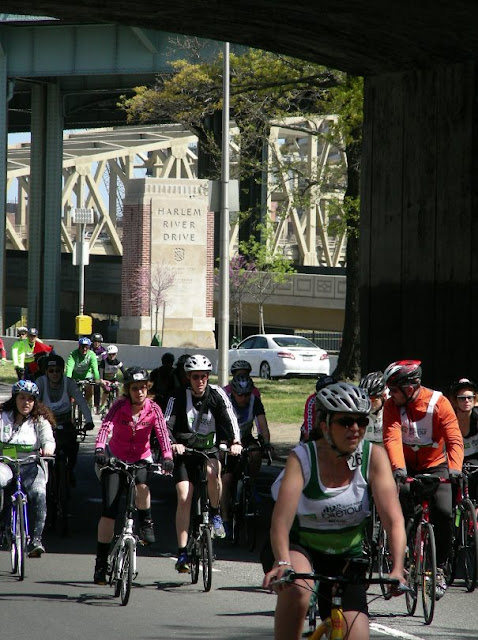 She calls the administration “autocratic totalitarians” and refers to the “ideology maddened traffic commissioner.” 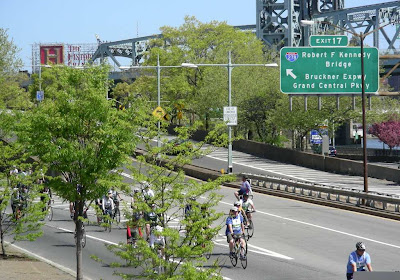 And she is appalled that “the city is helpless before the driven, personal and ideological passions of its leader in the interests--allegedly--of the good of the city.”

Isn’t this why we elect a mayor in the first place!? 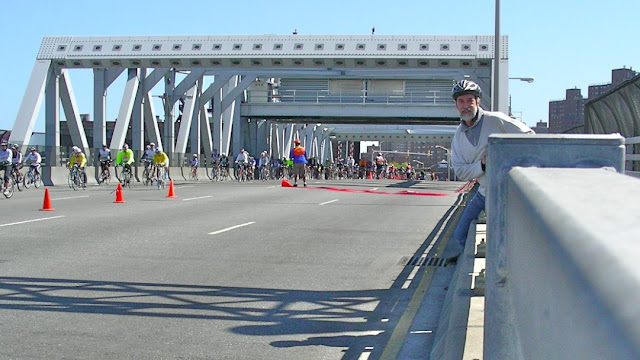