not a ghost of a chance 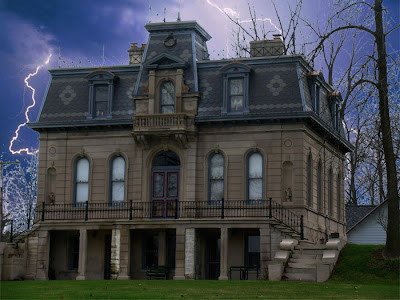 Most haunted houses are based upon an architectural style called “Second Empire.” 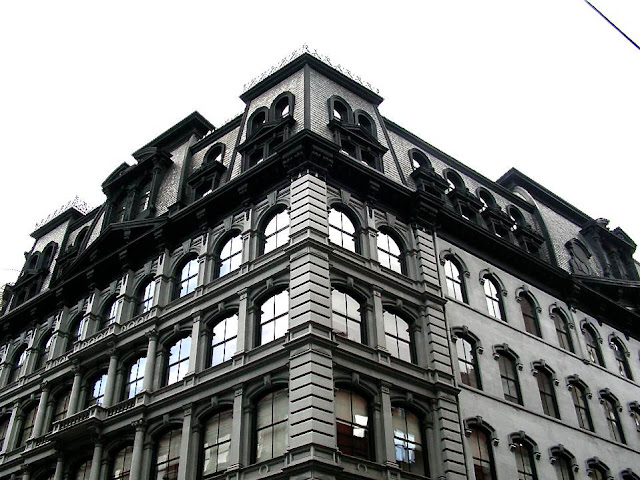 Popular between 1865 and 1880, this style just predates our 1886 Richarsonian Romanesque ClockTower, but both are part of the Victorian Era. 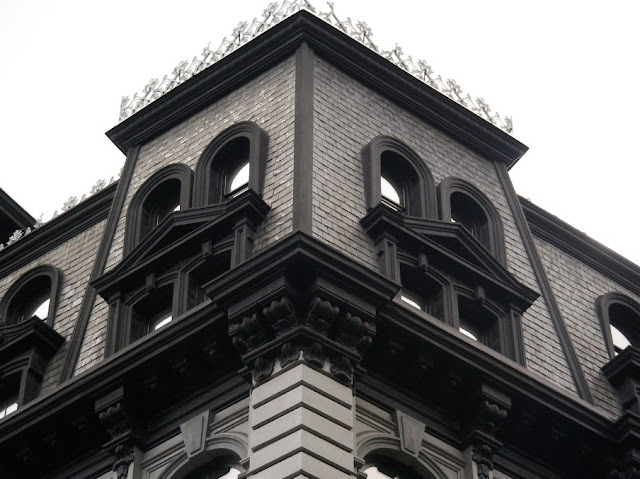 The Ladies Mile along Broadway from Union Square north offers several great examples of these “haunted houses”, the best (in my opinion) is the Constable Building on the corner of 19th Street, the home of ABC Carpet.

Built in 1869 and expanded until 1896, this was the leading department store of its era, widely known as the
“Palace of Trade.” 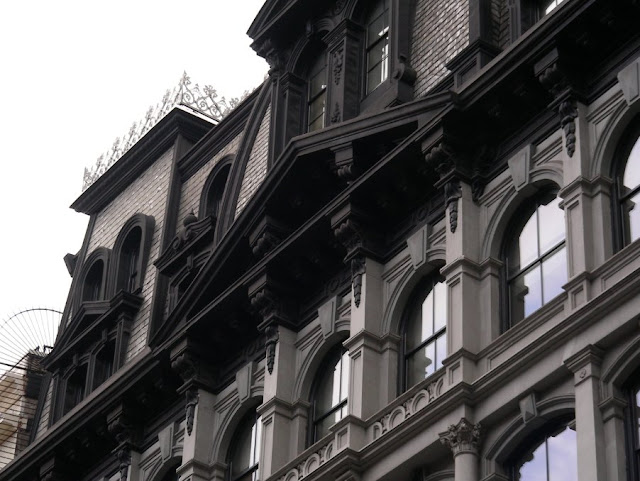 I think it is seven stories of sheer awesomeness.
Clients a few years back asked for “something historical”, but declined to build this house I designed for them in Armonk. 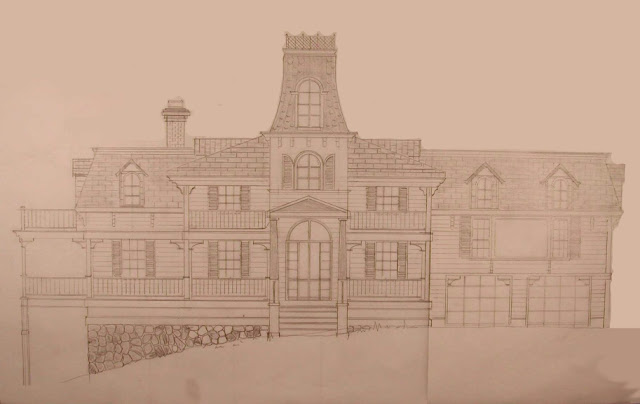 I can’t imagine why. lol 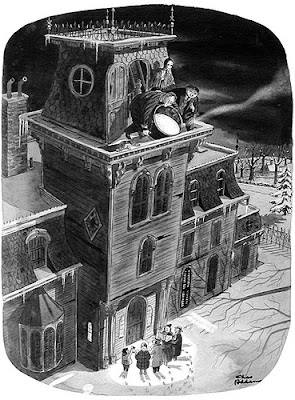