no way I’m lipsynchin’ without you 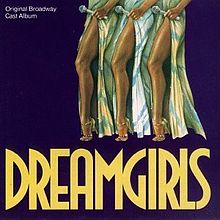 I was one of the very fortunate few in the Imperial Theatre on December 20, 1981, opening night of Michael Bennett’s DREAMGIRLS. 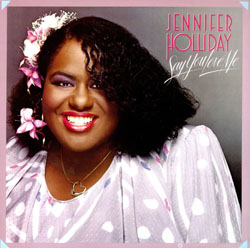 A newcomer named Jennifer Holliday brought the house down with a searing, career-making performance of her song “I am telling you I’m not going.” The audience leapt to their feet and just erupted!

New York Times theatre critic Frank Rich referred to Holliday's performance as "one of the most powerful theatrical coups to be found in a Broadway musical since Ethel Merman sang “Everything’s Coming Up Roses” at the end of Act I of Gypsy.”

"And I Am Telling You I'm Not Going" remains Holliday's signature song. It was the #1 single on the Billboard R&B charts in 1982.

This clip from the early 1990‘s shows why Will Smith went on to become such an international star. He’s hilarious! 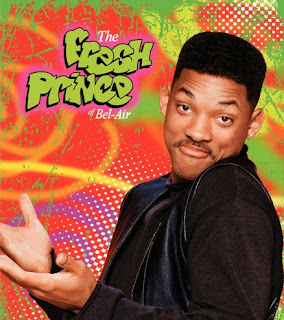