you’re gonna want me for your girl. 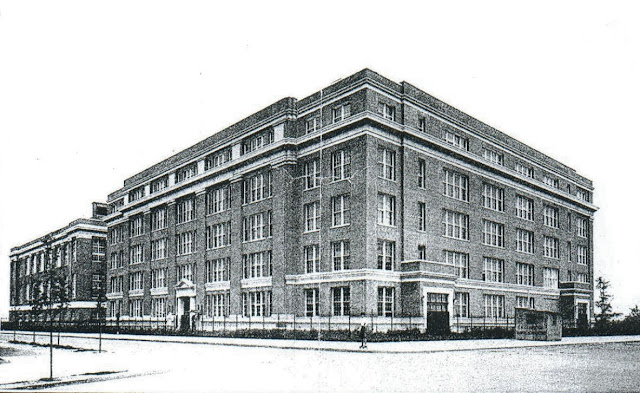 It was 1960, JFK was President, and four young ladies from the Bronx’s James Monroe High School were singing together and sounding (He’s so) Fine. 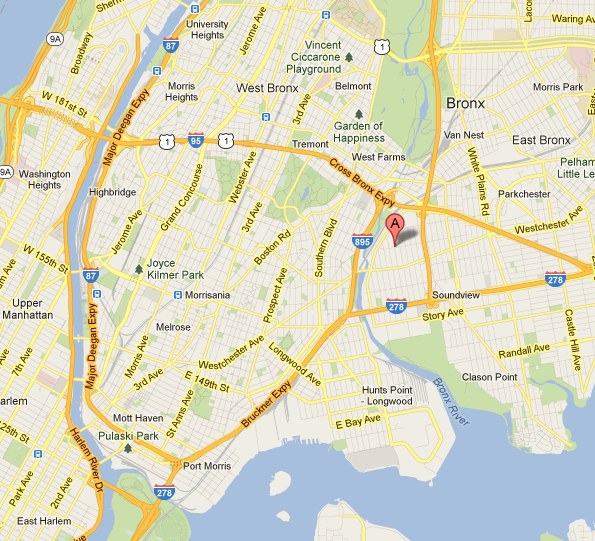 They became the immortal Chiffons,
and there’s even a ClockTower Estey Piano connection. 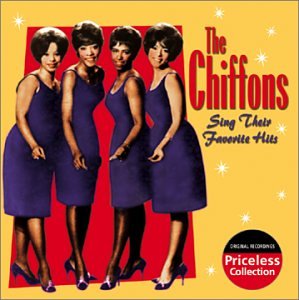 That same high school commissioned the Estey Organ Company to supply and install an organ and it is still in existence there today. 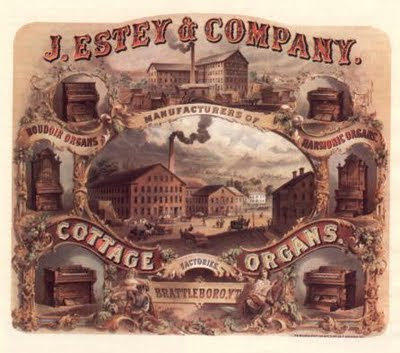 Estey Organ was also based in London.

The Chiffons recorded on the LONDON label. 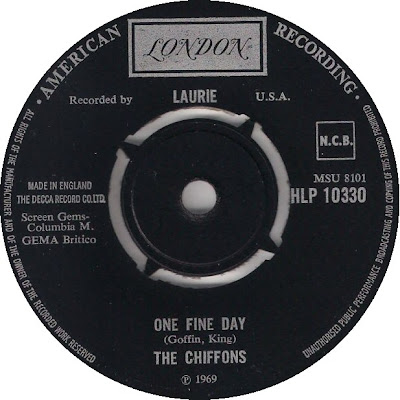 But hey. The Chiffon’s hit #5 on the BillBoard Hot 100 just three years later!

“Though I know you’re the, kind of boy, who only wants to run around.
I’ll keep waiting and, some day darling,
You’ll come to me when you want to settle down.
OH!!!”