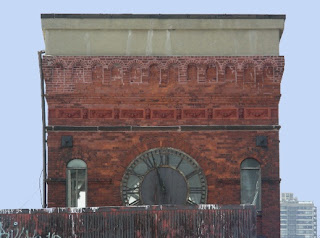 Sometimes it’s easy to forget we are not the only historic ClockTower in New York City. 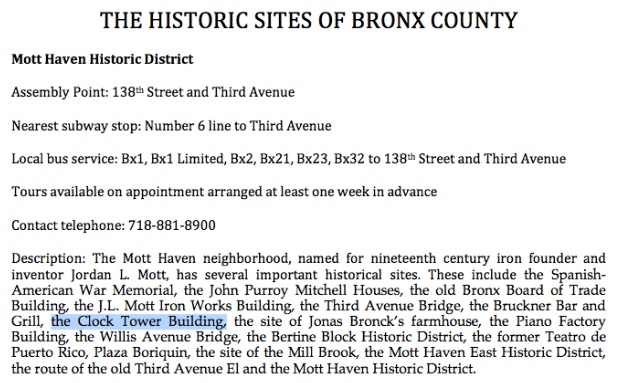 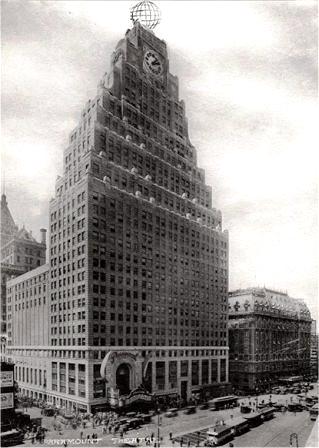 NYPublicLibrary
The Paramount Building in Times Square at 1501 Broadway is rich in music history and also features clockfaces at the top. 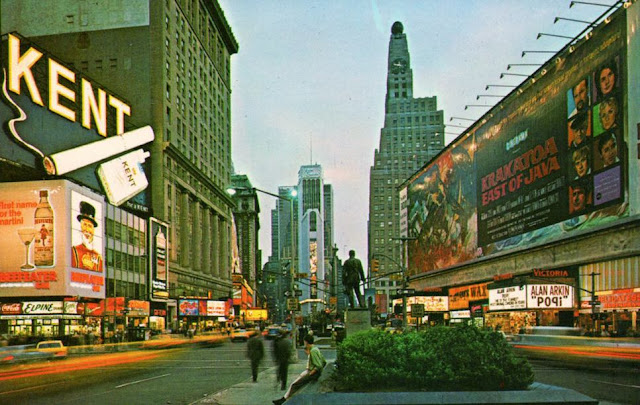 At thirty-three stories the Paramount Building was the tallest structure on Broadway north of the Woolworth Building and its 20 foot illuminated glass globe could be seen as far as New Jersey. 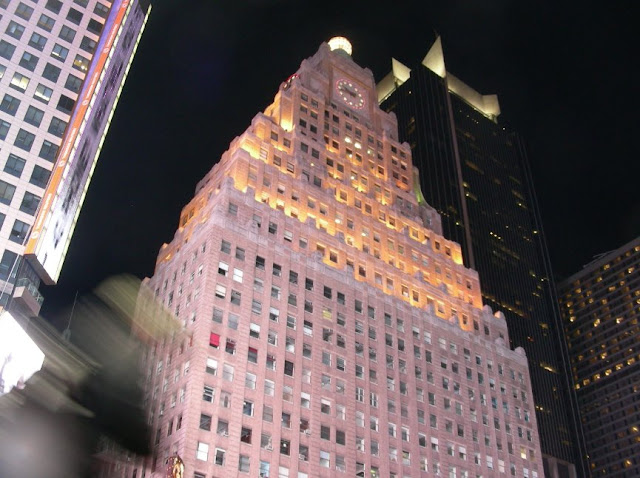 http://www.nytimes.com/1997/12/17/nyregion/broadway-beacon-set-to-glow-again.html
It was home to the famous Paramount Theater. 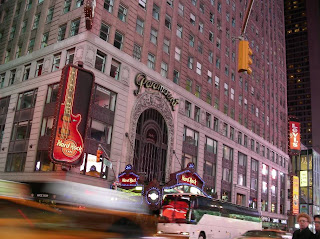 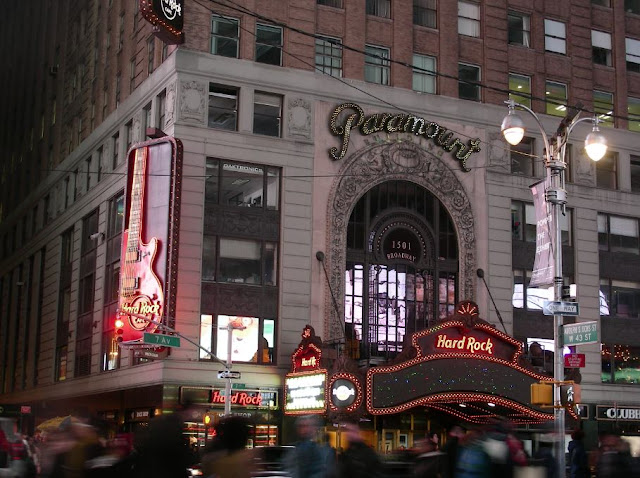 On December 30, 1942, Sinatra made a "legendary opening" at the Paramount Theater. Jack Benny later said, "I thought the goddamned building was going to cave in. I never heard such a commotion... All this for a fellow I never heard of." 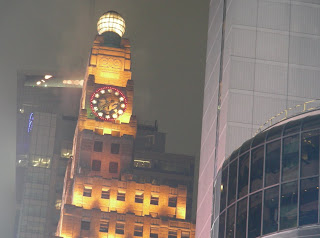 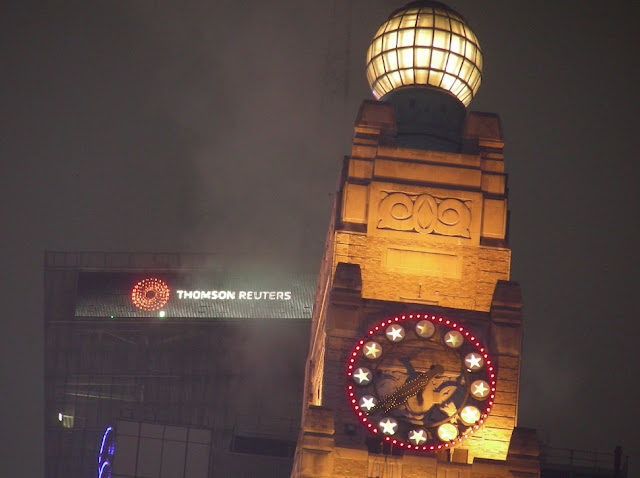