regardless of race, religion, union or Creed 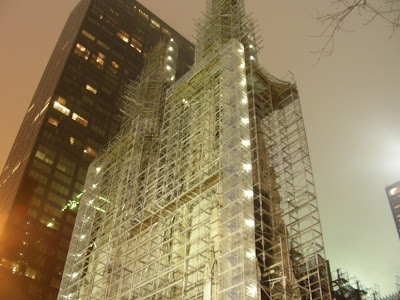 Jesus was a carpenter. 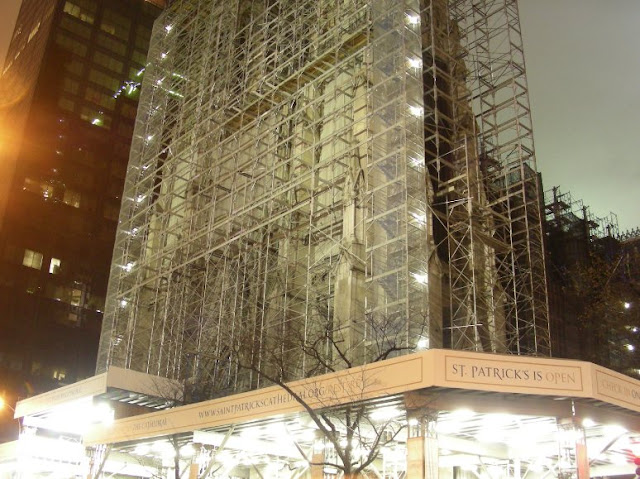 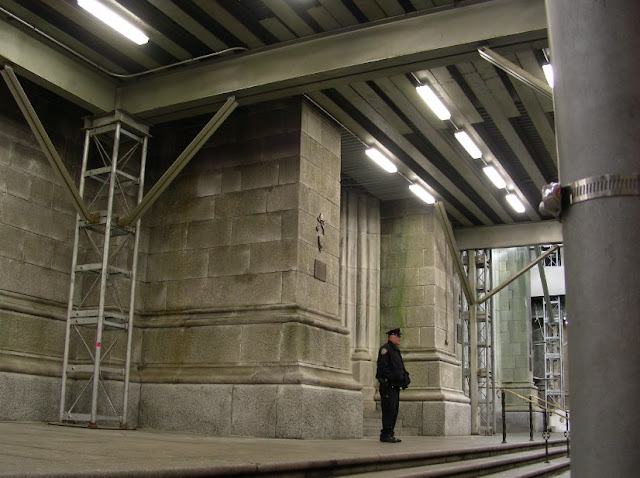 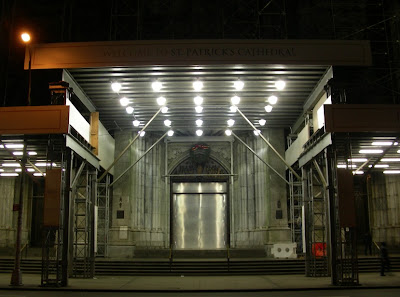 In the early 1980’s I was part of a team of young men who went way up into St. Patrick’s ceiling to swap out the theatrical lighting. 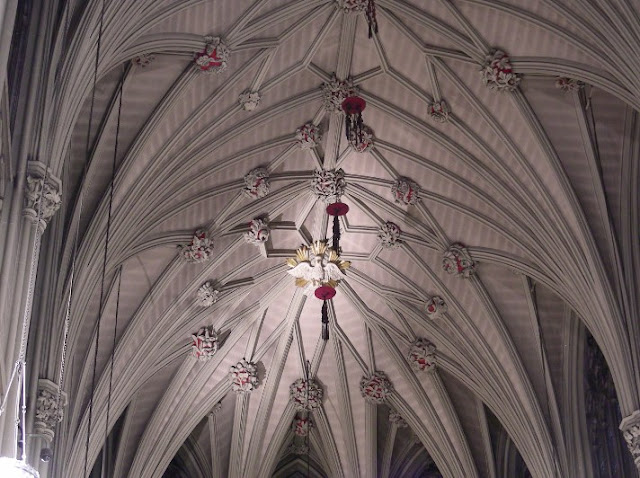 We went up in Genie lifts. Over amp’d and under paid. 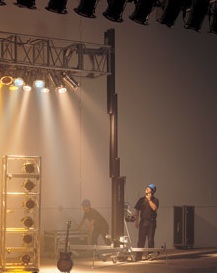 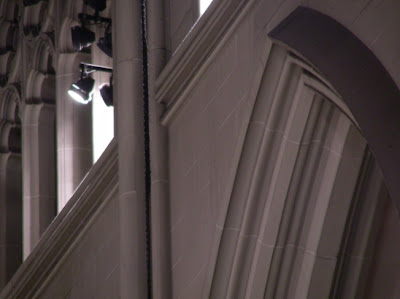 I pulled one from the dumpster for a souvenir, lugged it home and I’ve kept it ever since. 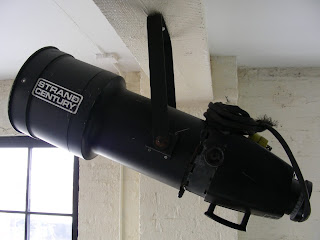 Hangs in my kitchen.