“Are you in favor or against the FreshDirect relocation
to the Harlem River Yards? Why?” 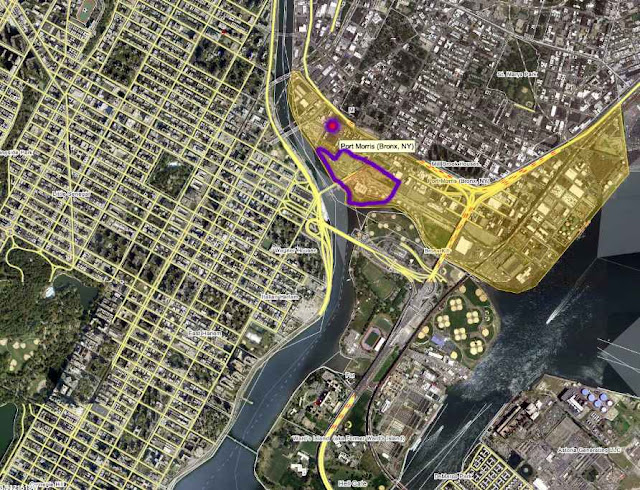 That was last Friday, and a paper version was posted in the ClockTower lobby that Friday and again on Sunday. I received a few responses. 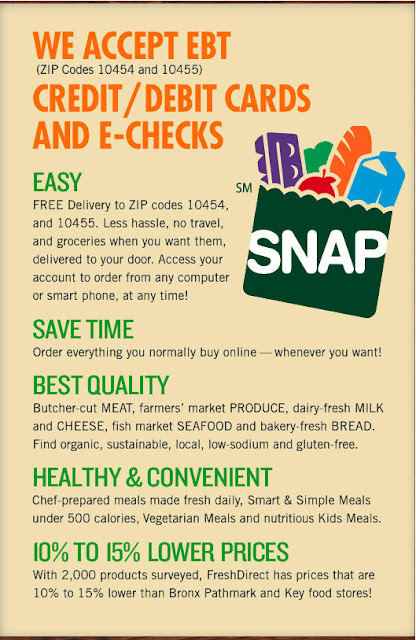 Two noted the convenience of the delivery service since FreshDIRECT has begun servicing the Bronx. No one mentioned accepting foodstamps.

One observed that prices seem about the same, perhaps not the 10% or 15% less FreshDirect suggests. But more convenience for about the same price is still a good thing and food prices are already very low here in the Bronx.

FreshDirect will bring jobs and organize/utilize a now-empty lot. So I still think employment through industry coming to an industrial sector of the Bronx is a plus. 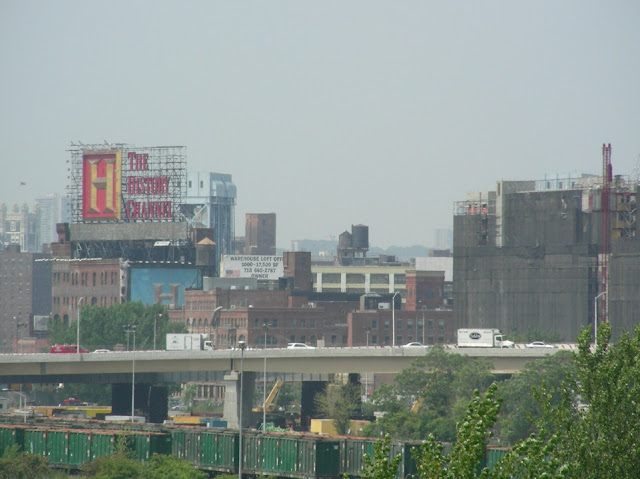 The compromise we make is the trucking that will go past the ClockTower along Bruckner Blvd, on the way to the ThirdAvenueBridge. But not a single respondent mentioned that. 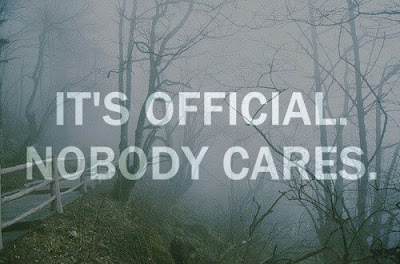