and that’s saying something 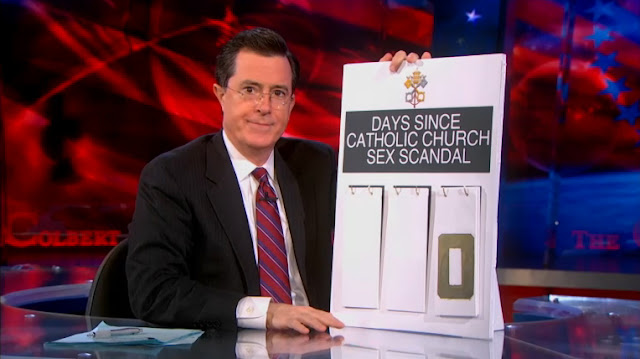 It almost doesn’t matter where you look these days, poor Pope Benedict has been facing a litany of criminal behaviors over decades of secrecy and guile. 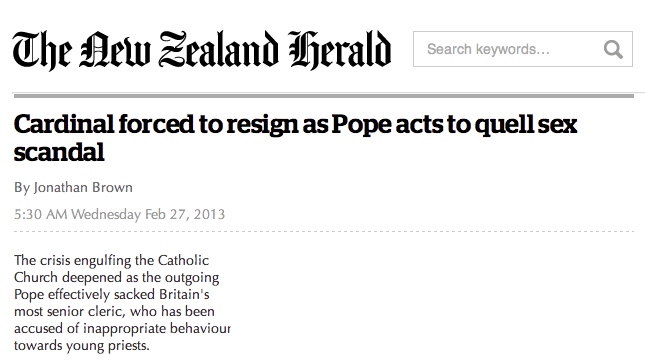 I have no gripe with those of faith. I’ll defend your right to believe because that’s your right and I respect it. 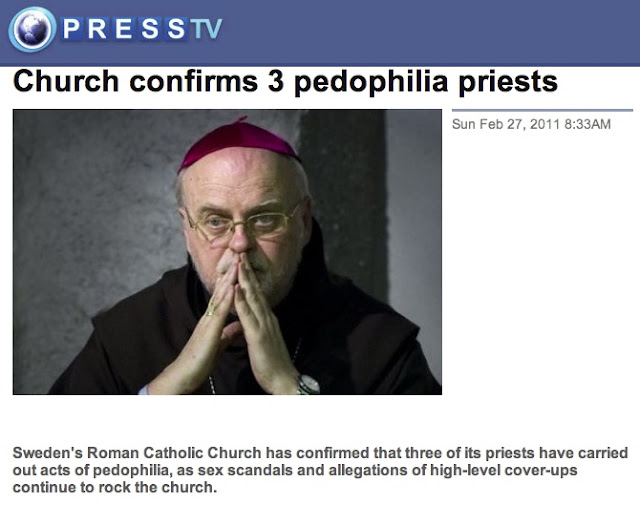 But we’ve also reached a point of common sense in our culture where the faithful themselves are part of a bigger problem.

These three examples are all from just this week, with the Pope now suspected of resigning because of a 300 page dossier about to surface. It documents sex among Priests with corrupted Cardinals and blackmailed Bishop’s at the highest levels of the Vatican.

It's finally more than the poor man can take.

Yes, the church does good work but good work can be funded without giving it to guys with more gold bullion than anyone else and a criminal record like this. 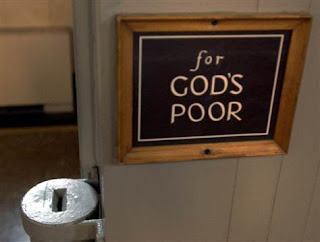 So if you are a Catholic and put money in the plate this Sunday, at least be honest with yourself: They are using your tithings to defend and escape and we know it. That’s a bigger crisis in personal integrity than 300 pages about to hit the fan.

And today even Benedict is punting. 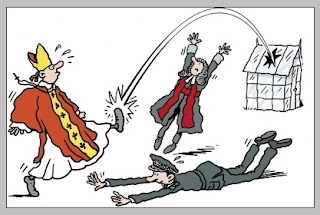