without a (inter) net 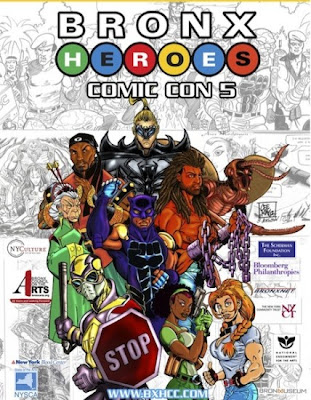 Bronx Hero’s is a local organization dedicated
to the comic book arts. 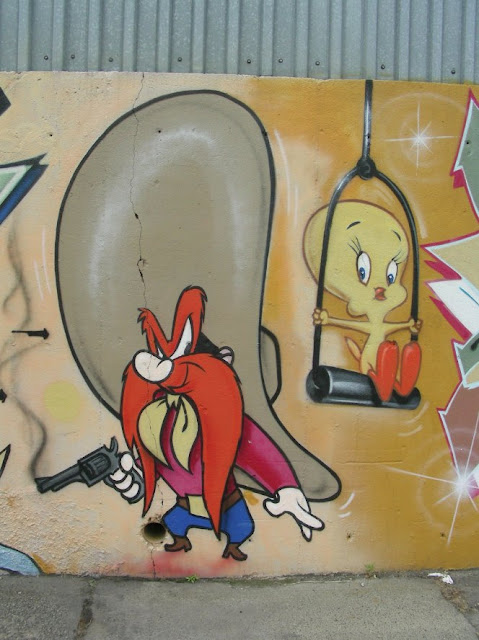 Founded by Ray Felix, it has had a presence at the ComicCon convention at the Javit’s center since 2008. 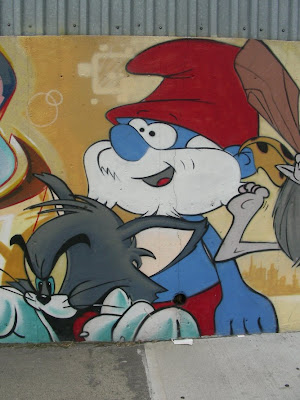 Many of the Bronx Super heros don’t have actual super powers, but are bootleggers, boxers or exterminators. 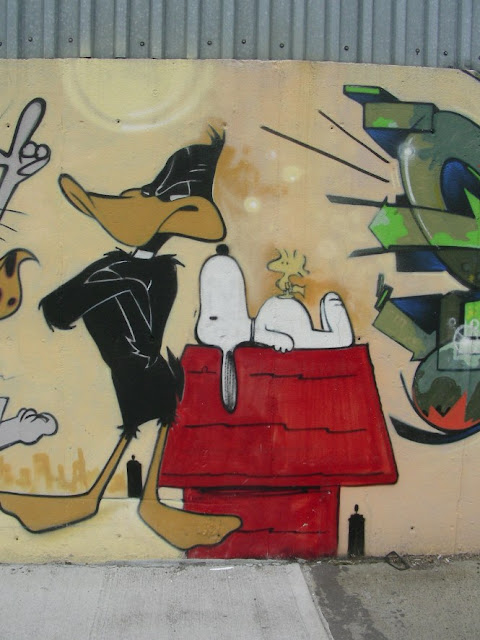 “For many years minority characters were stereotyped as pimps, hookers and thieves, or relegated to sidekicks,” Felix said. 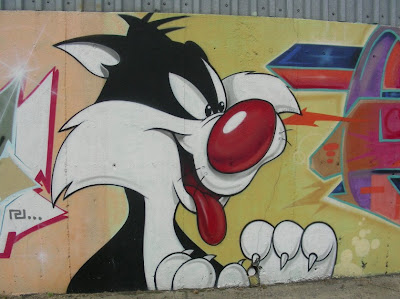 “We wanted to show kids that Black and Latino characters could be positive role models.” 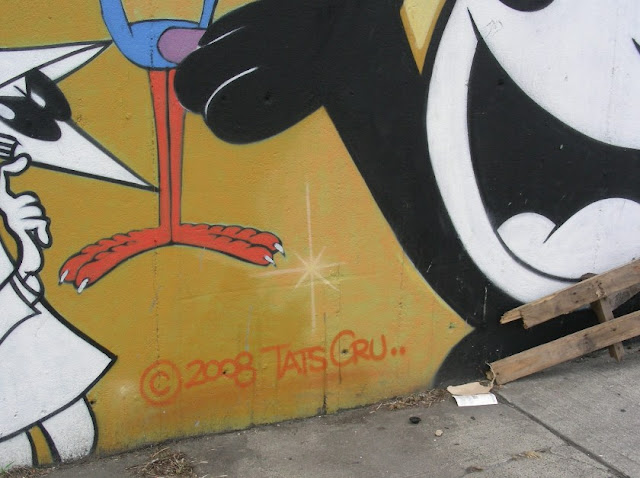 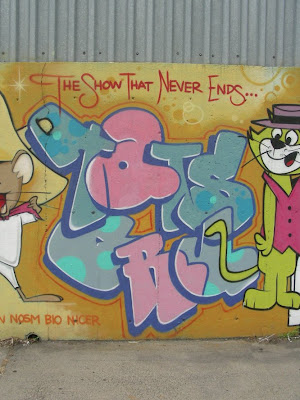 And who could forget the original cartoon superhero,
Mighty Mouse? 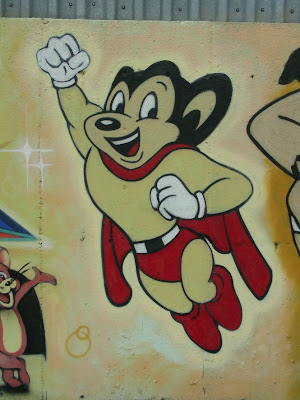 Good luck to the exterminators. lol 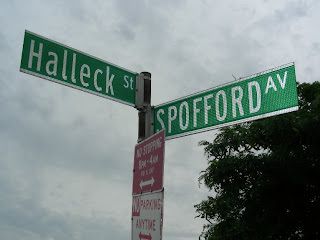 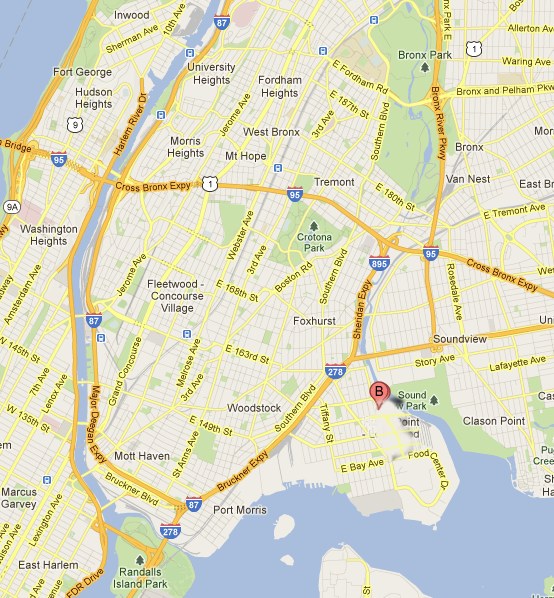 But the real-life graffiti superheroes?
They tag in Veracruz, México. 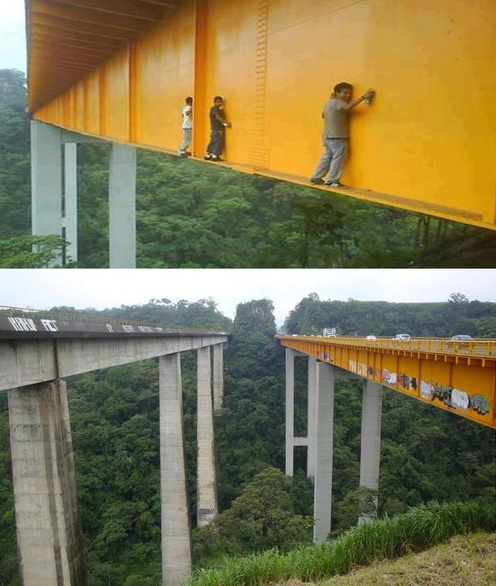