the rest of you are amateur night 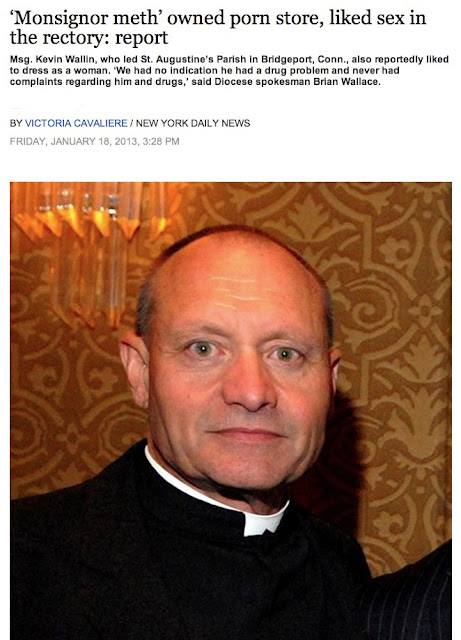 “A former Catholic priest busted on charges of selling crystal meth would appear at his Connecticut church dressed as a woman and was fond of sex in the rectory, according to a published report.”

"Church staff also saw him cross-dressing and he would entertain “odd looking men” in the rectory, where they engaged in “sex acts,” the sources said." 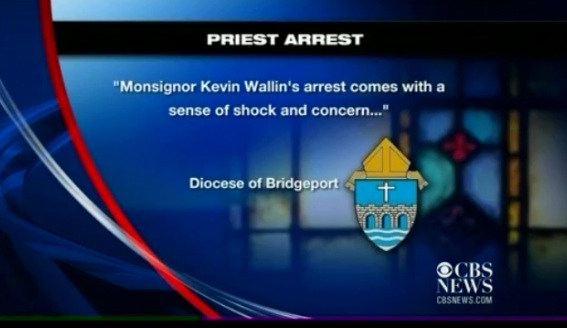 "His arrest shocked his former flock, who remembered an affable man who loved Broadway musicals."

"He is accused of selling the drugs to an undercover officer six times between September 2012 and January 2013.”

Which raises two questions.
1. When do parishioners organize and rise up in holy hell against a wide range of bad behavior that is well documented by now as Roman Catholic institution? 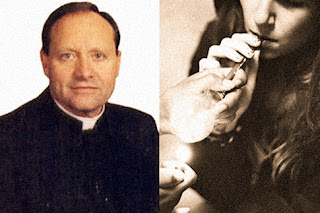 2. Are you Baptists, Methodists, Mormons, Islamists, Presbyterians, Lutherans, Jews and Episcopalians so uninspired and uncreative you can’t get into the news routinely like this? 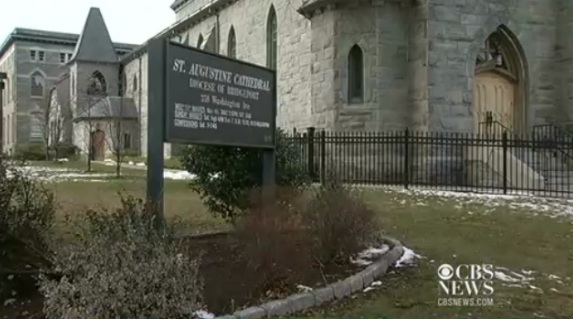 Compared to Monsignor Wallin and his cronies the rest of you aren’t even trying. 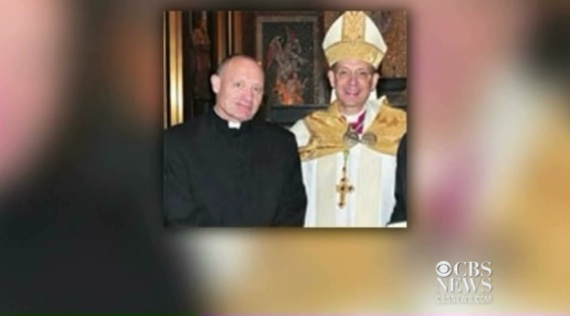