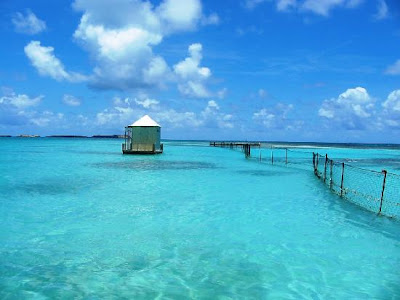 Antigua is a tiny island in the Carribean barely three times the size of Manhattan. 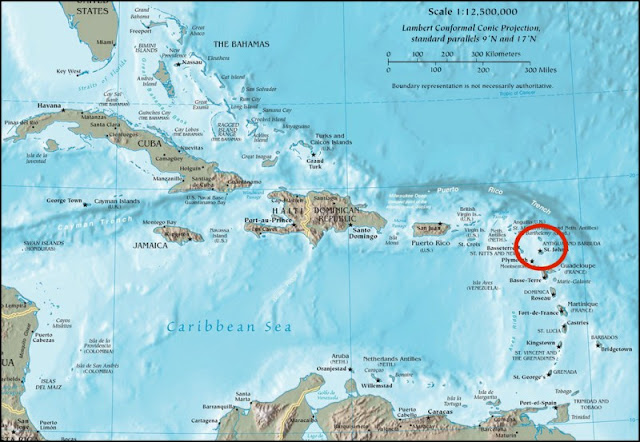 They are giving the United States a middle finger at the moment. Here’s why. 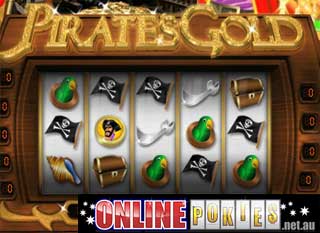 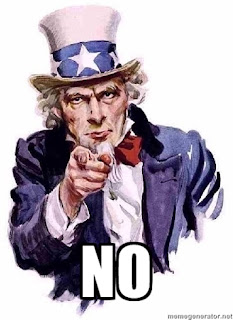 “Oh yeah?” they shot right back. 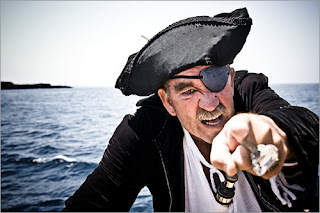 They went straight to the World Trade Organization, charged restraint of trade and actually prevailed in the WTO court.

The court found they were entitled to $21 million a year in "nullification or impairments" for financial redress.

So what is Antigua threatening? 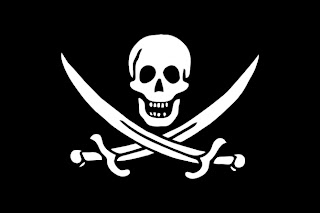 They’ve announced their intention to strip copyright protection from American entertainment and offer it cheap online without payment to the rightsholders until they reach $21 million every year going forward.

Until we let their gambling in. 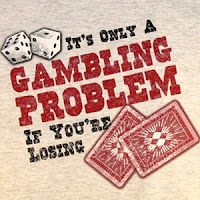 "We aren't going to be flaunting the rules," an Antiguan official said. 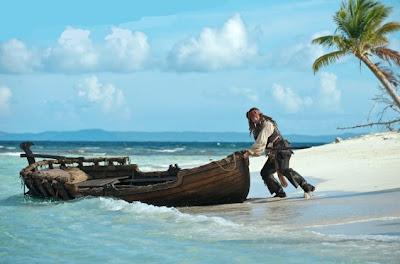 "It's not piracy when you have the right to do it."
Posted by Gregory
Labels: DigitalTech, InTheNews, Politics