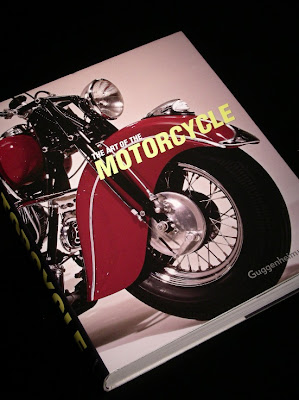 When the Guggenheim mounted their landmark motorcycle show in 1997, they selected a 1946 Indian for the cover of the catalog.

A near-perfect production model was featured on the ramp.

The boys were home from WW2 and the girls were glad to see ‘em. Few objects embody this era’s exuberance as well as this big scooter.

Top heavy and long and weighing close to half-a-ton, these things had more steel in them than a modern day Toyota. They were not known for their stability, either.

But they were gorgeous.

They were infamous for true insanity, their legendary “suicide shift.” 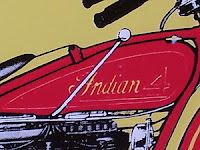 Post war Indians required the rider to let go of the handlebar to shift gears. 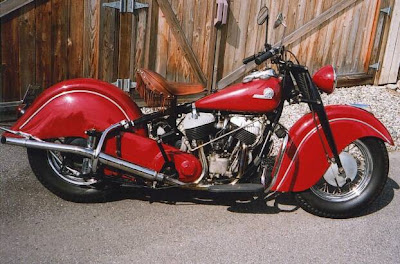 Why am I waxing rhapsodic about this near-death machine? 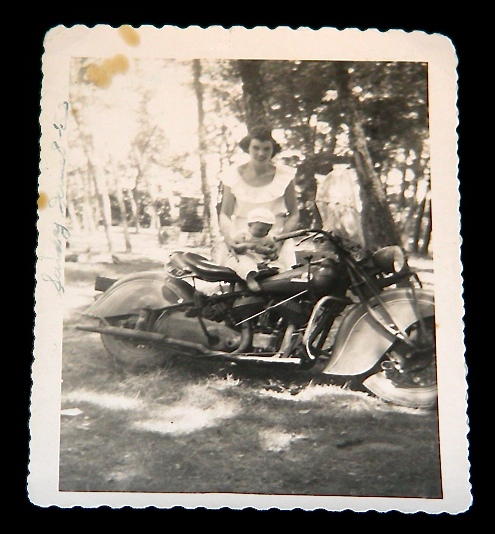