Here’s the short of it:

A company named Sambreel offered an application called Pagerage that lets FaceBook users customize the look of their page. 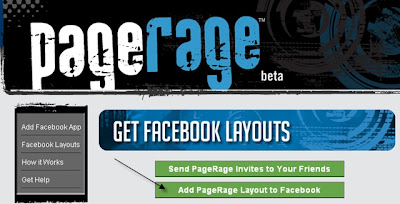 Sounds okay until you learn Pagerage was hijacking the ad spaces and replacing them with ads of their own, making revenue for themselves but cutting off the ad revenue that FaceBook had intended to earn. 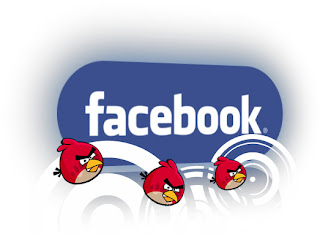 So FaceBook blocked Pagerage users
and near violence ensued.

Bottom line: Use FB the way FB says or lose it. 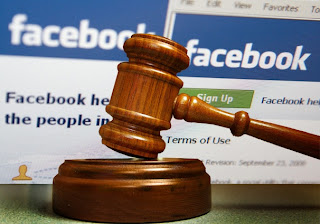