kids get off my lawn 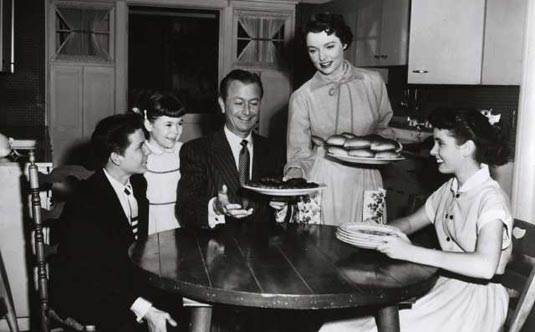 I was 9 years old when “Father Knows Best” completed its first run on a black and white tv. 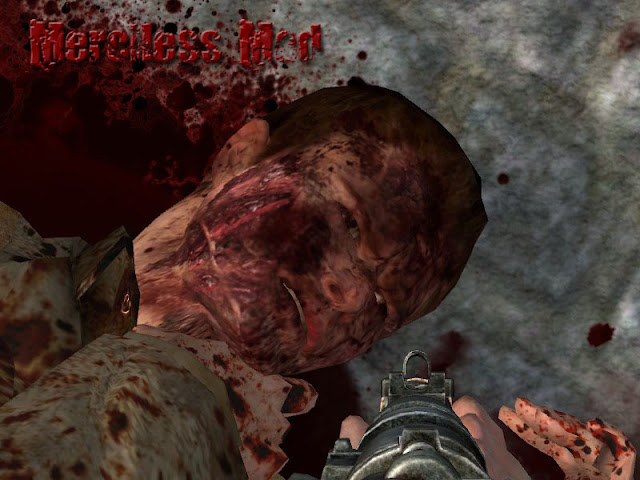 That’s about the same age a boy today meets “Call of Duty,” a wartime video game developed since 2003. 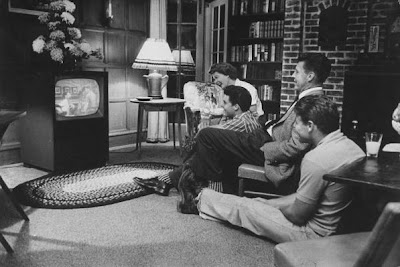 “Ozzie and Harriet” were at about that same time, and they launched Ricky Nelson. 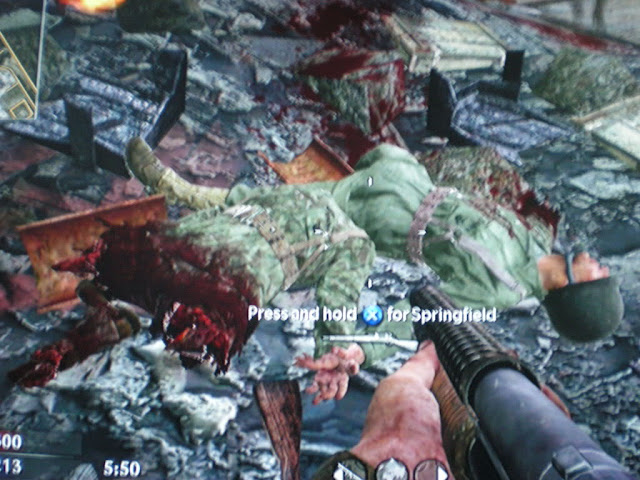 The latest version of Call of Duty rolled out in mid November. These games have grossed billions of dollars. 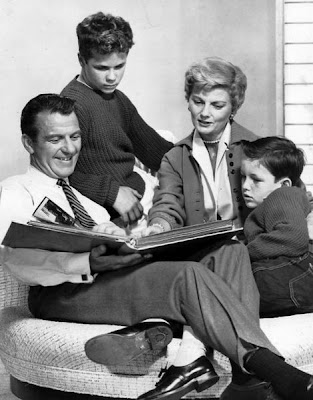 “Leave it To Beaver” immortalized June’s line,
“Ward? I’m worried about the Beaver” in 1960. 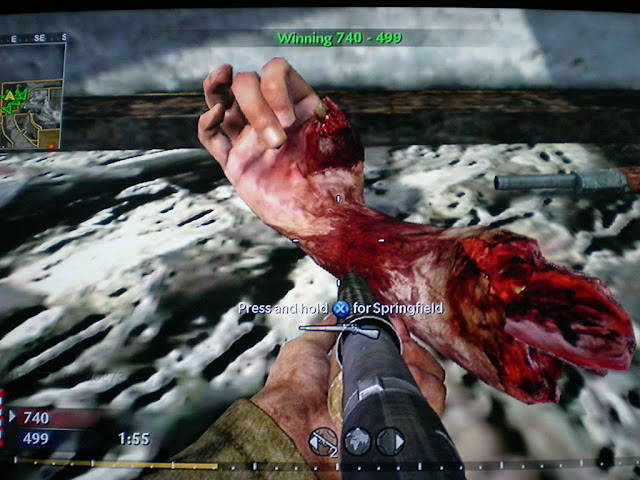 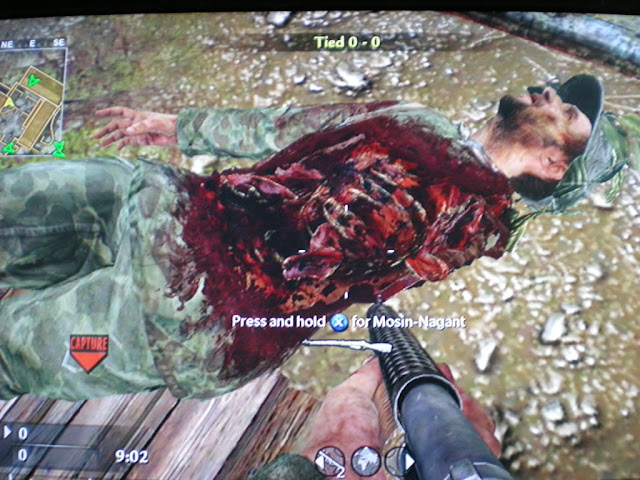 I’m a gun control guy and I hope regulation appears, and we will balance the Second Amendment. 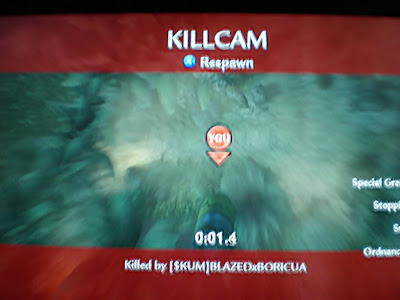 But until we mature our American culture to not glorify and obsess about killing, this is going to be part of the nightly news. With these cultural values we can ban every gun. 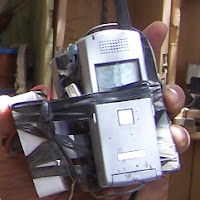