fit for a king 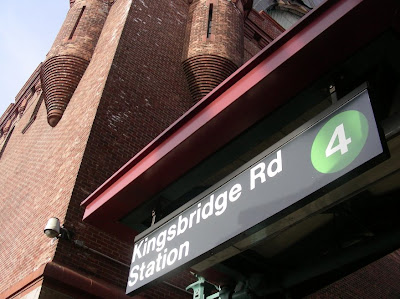 London has a neighborhood named Knightsbridge. Our Bronx has Kingsbridge along the 4. 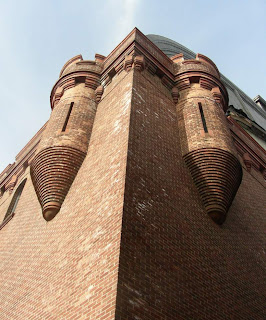 And our Kingsbridge has a castle. 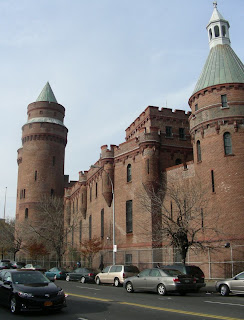 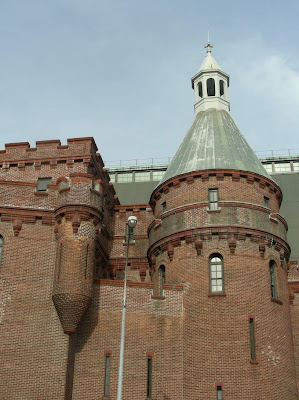 Technically, it’s an armory.
According to a 1974 Landmarks preservation report,
it’s “the largest armory in the world.” 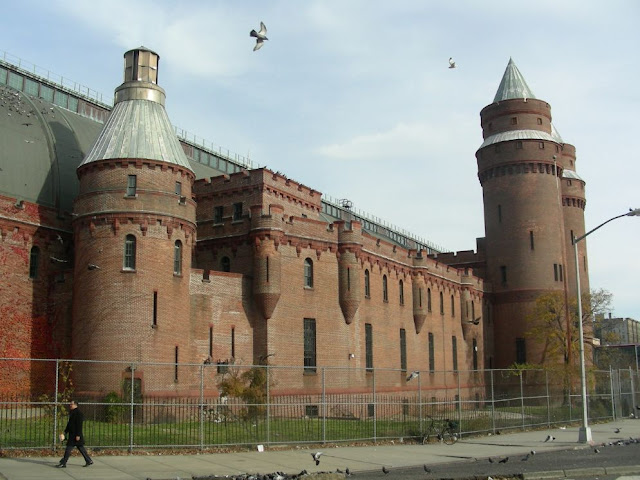 It is positively medieval, too: a romanesque-style fortress with big twin conical towers and crenellated parapets and turrets on corbels flanking every corner. 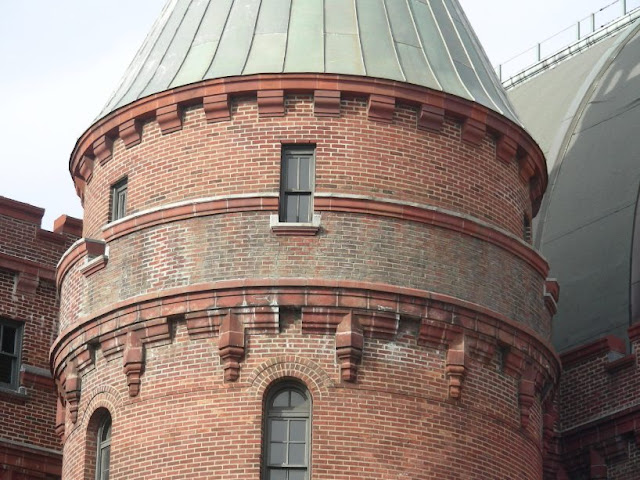 I walked around this building. It is absolutely enormous. 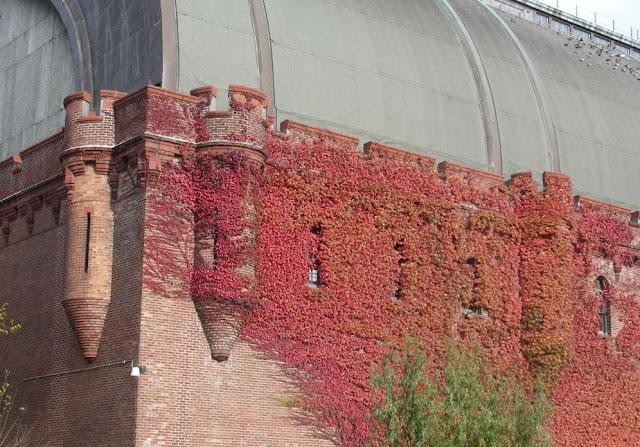 That’s ten stories, twice the height of the ClockTower. With four acres under roof, it’s larger than most commercial airplane hangers. 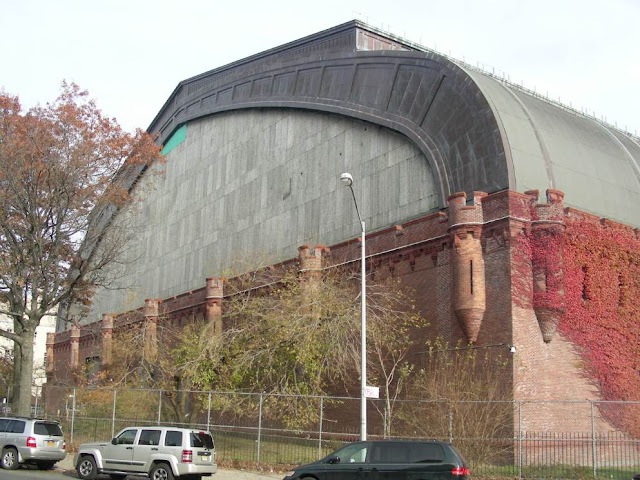 You could nest two entire Clocktowers comfortably inside with room almost for a third and with another 5 stories of spare headroom.

I just had get inside.

I bolted through the fence and walked quickly towards an open door until an adolescent voice rang out... 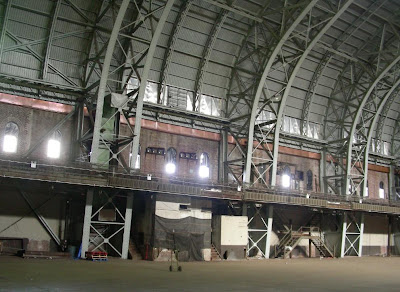 I froze and three young military men in camouflage jogged out to greet me. The National Guard patrols the perimeter but they let me take a picture anyway. 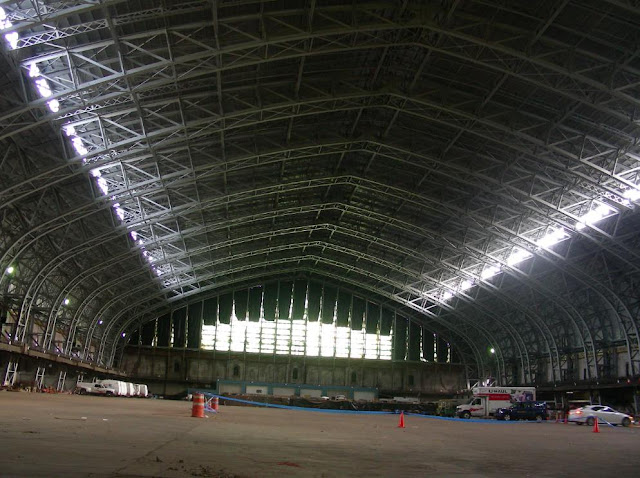 Gargantuan. This place has been home to dog shows and boat shows and even boxing matches. 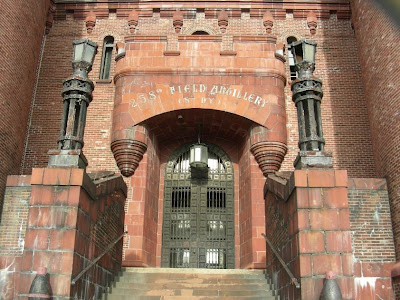 They say the King is dead, but his castle shoulders on just 10 stops north along the 4 train. 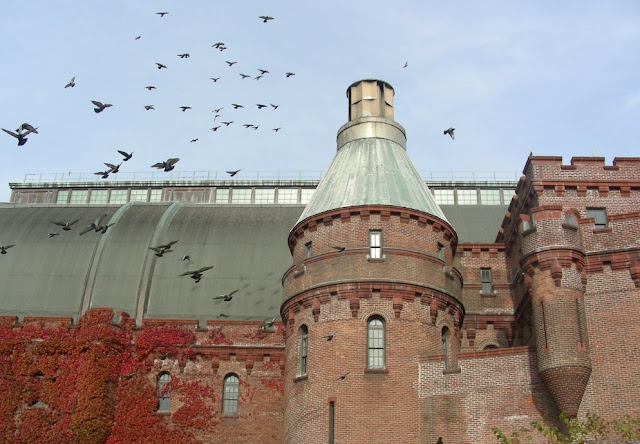