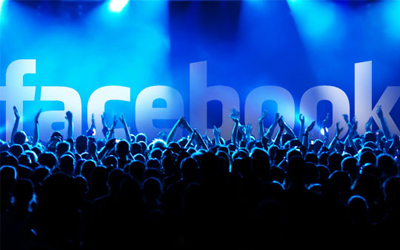 FaceBook users have had the ability to vote on how the site is run since 2009. 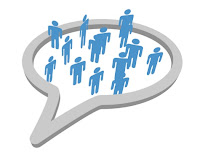 Users could shape their own privacy rules for awhile but less than 1/3rd of 1% ever voted. With a chance to hold on to the ownership of their own photos and content, Facebook users punted bigtime. 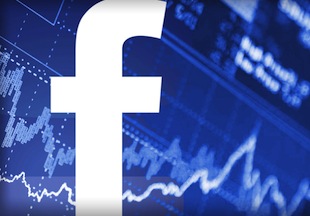 So yesterday FaceBook went back to being a dictatorship again removing the vote feature, using your content however they see fit and now you’ll have to allow it. 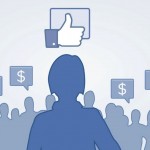 Zuckerberg is betting you won’t leave.

From computerworld.com :
“It only took 7,000 users to force a vote on a Facebook privacy issue. With more than 1 billion worldwide users, that is one thousandth of 1% of total users.” 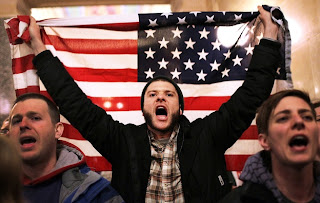 npr.org
"If the same principle was applied to the United States, it would mean that 2,100 hotheads could force a nationwide vote on whatever issue has them all hot and bothered," he said.
Posted by Gregory
Labels: DigitalTech, InTheNews