u vill pay us. und u vill enchoy it. 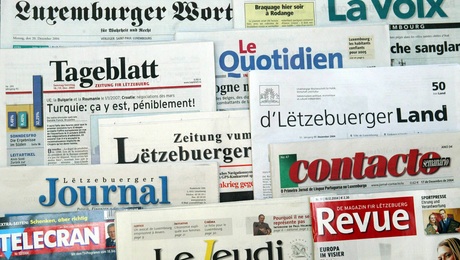 Back on the 9th ClockTowerTenants published an article about the European media going after Google for indexing fees.

France read them the riot act but it turns out that Germany is taking this leap first. They are tired of being exploited while footing the bills for media creation. 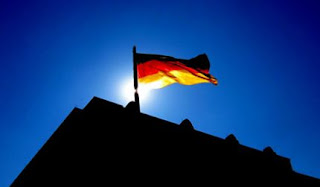 So 149 prominent German publishing executives have petitioned the government with a "Hamburg Declaration on Intellectual Property Rights."

They want a cut of the deal if it is their
content being leveraged. 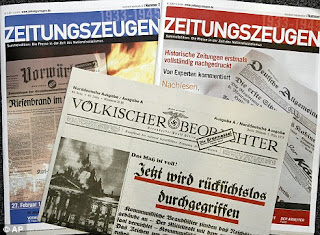 Not surprisingly, today Google pushed back.

Afterall, the search giant assembles 97% of its monumental revenue without investing a dime in the content that draws their readers in the first place. 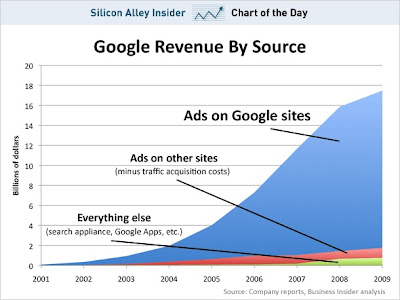 Google argues having to pay fees to index content could “harm the German economy.” 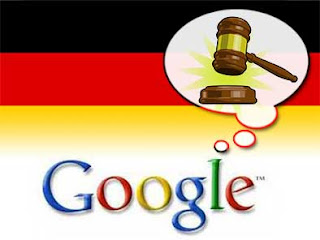 Now Google is trying to rally German citizens to demand that Google not pay anything to anyone. 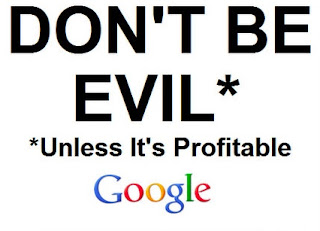 Search is about to change.