The good news is the New York Times is reporting that the young man who accused Elmo’s puppeteer of an inappropriate involvement has taken his story back. 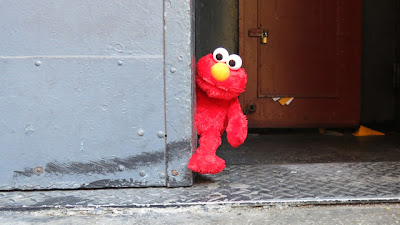 But the young man was of age at the time. 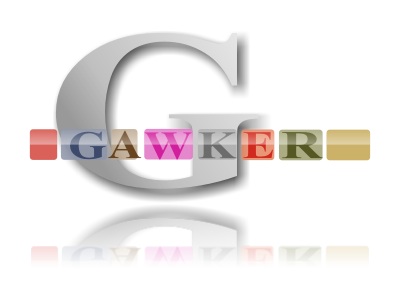 Now comes Gawker media with a hilarious bad news feature entitled:
“How to Explain the Elmo Sex Scandal to Your Kids” 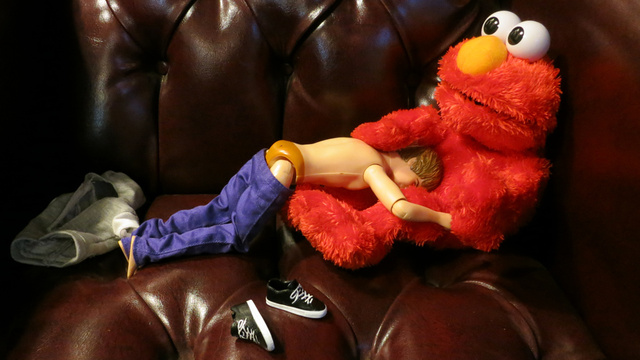 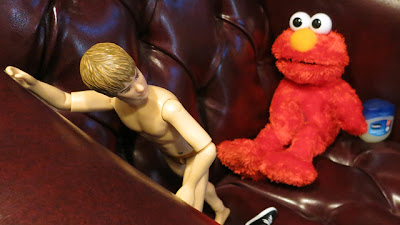 The boy doll stands in for Justin Beiber. lol 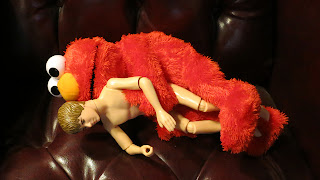 The internet is cruel. 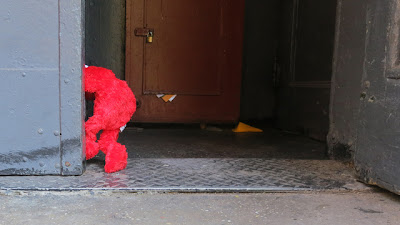 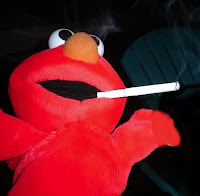