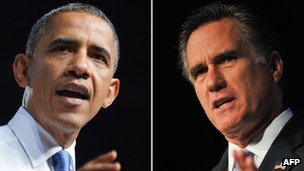 This election is close. Around the world? Not so much. 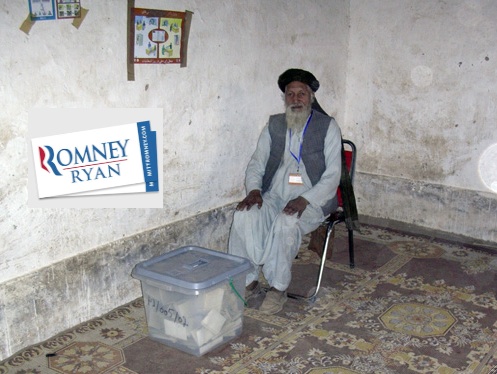 The BBC is reporting a hypothetical election where 21 countries around the world “vote” for the American president. France supports Obama with 72%, a landslide. 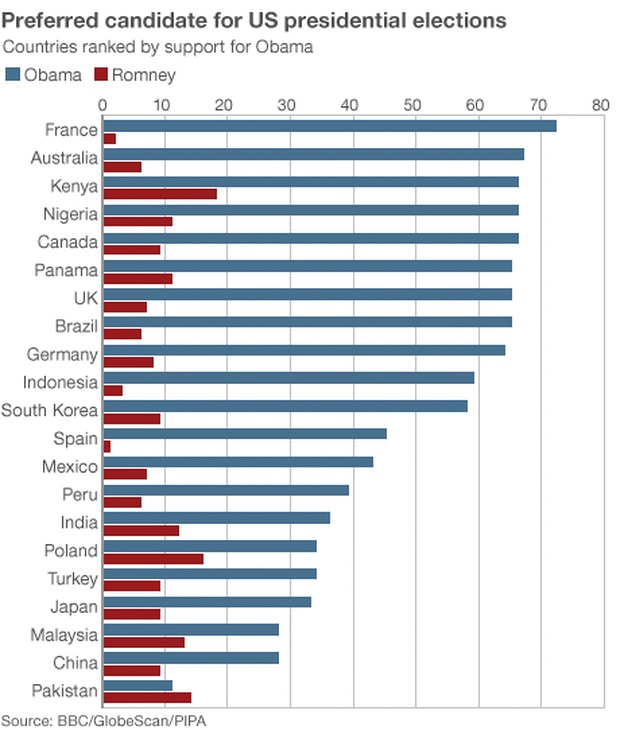 Only Pakistan goes Republican, and maybe that’s because they’re still pissed off the Dems just went in there and got Osama without asking. 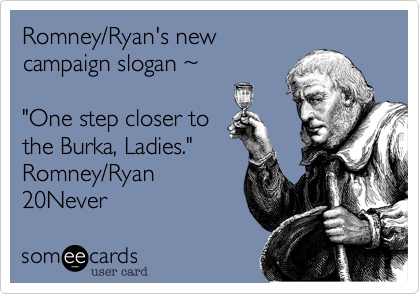 But it’s clearly a Democratic world out there. At least in these 21 countries. 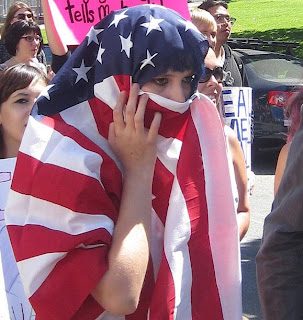 ClockTowerTenants, get out and VOTE tomorrow! 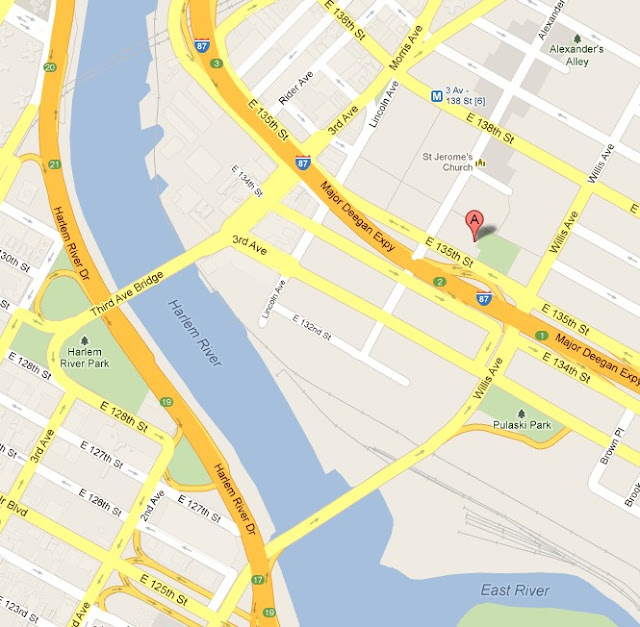