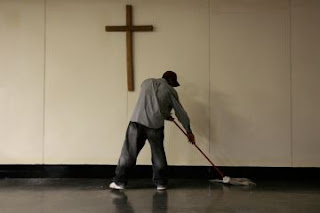 I can be hard on the Roman Catholic Church for its smug hypocrisy and the exploitation of its poor parishioners. 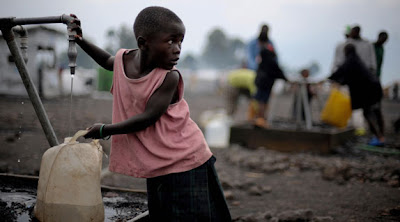 It’s hard for me to respect a group of entitled, pious geezers who see choirboys fair game for romance.

Now even Italy, the Vatican’s home country, has finally had enough and pulled the plug.

This is a moment in history.
The entire European Union voted to punish the church.

This could be a 2 Billion Euro hit every year going forward, benefitting public coffers. 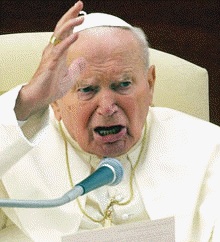 The Europeans are fed up and trying to establish Roman Catholic accountability, something the church has eluded until now.

Let’s hope taxing Roman Catholics for the evil they condone catches on like wildfire around the world.

The Pope can get by on a more modest Barolo,
but the children will be sadly just as pliable. 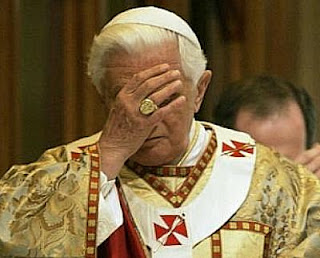