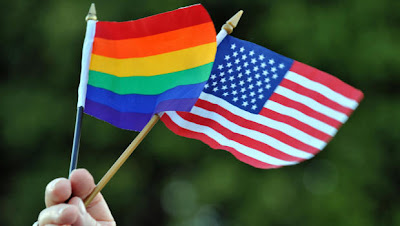 First, I just wanna say I think it sucks that in America some people still believe they should be able to vote on another person’s equal rights. 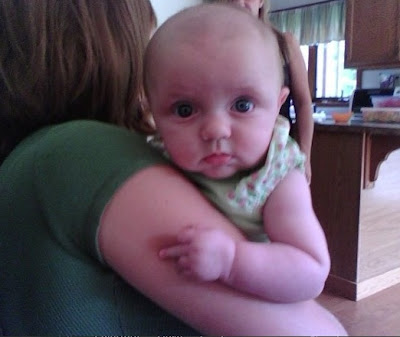 The Vatican released a quick condemnation, suggesting that if western voters approve this measure why not allow multiple husbands and wives, too? 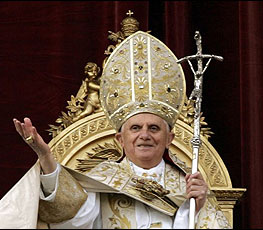 This insight comes from a bunch of protected old men who have never married, who historically have used children for sex while working together to shield themselves from the law, and who pay their fines from parishioners tithings while teaching morality to the world. 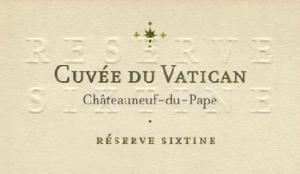 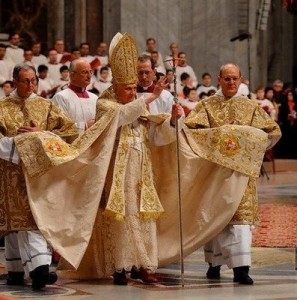 The Vatican also serves the poor while hoarding billions and gliding about wearing golden raiment and sitting on golden thrones and drinking from golden chalices. 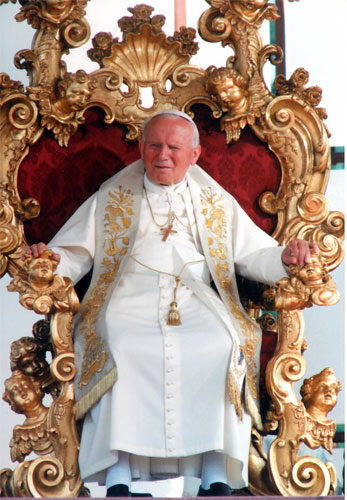 Ignore these old fools and marry whomever you love.
Multiple spouses? Really? 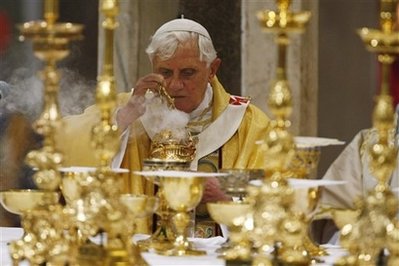