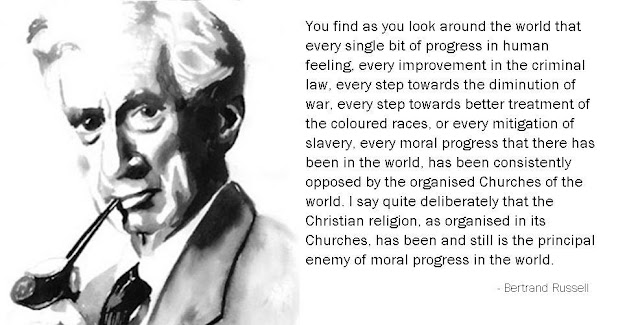 He believed religion as presently organized impeded knowledge, fostered dependency and fear, and is responsible for much of the war in human history. 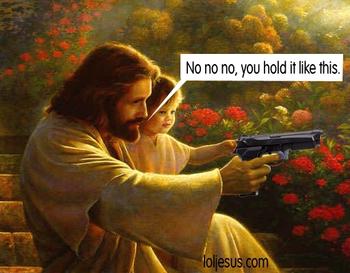 weeklyblitz.net
What do you believe?