some men just want to watch the world learn 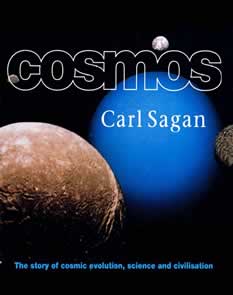 enterprisemission.com
Carl Edward Sagan (1934-1996) was an American astronomer and science celebrity. He pioneered the Search for ExtraTerrestrial Intelligence (SETI) and is world-famous for his television series Cosmos, which he co-wrote and presented. 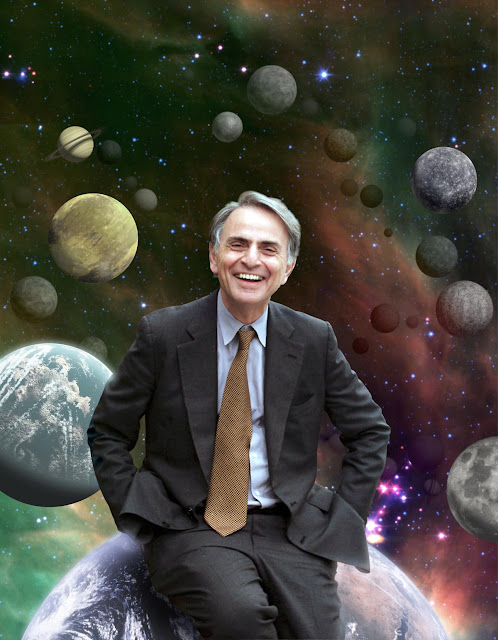 agu.org
Sagan is regarded by most as an atheist.
"The idea that God is an oversized white male with a flowing beard who sits in the sky and tallies the fall of every sparrow is ludicrous.”
wiki
“But if by 'God' one means the set of physical laws that govern the universe, then clearly there is such a God. This God is emotionally unsatisfying... it does not make much sense to pray to the law of gravity." 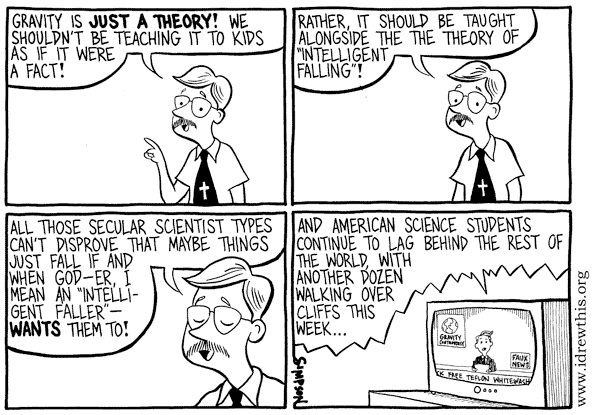 
"There are in fact 100 billion other galaxies, each of which contain something like a 100 billion stars. Think of how many stars and planets and kinds of life there may be, in this vast and awesome universe." 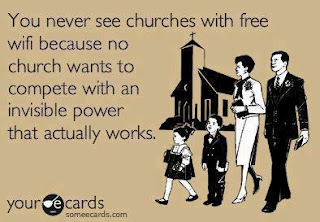