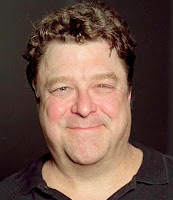 John Goodman is well named, y’know? He seems the epitome of a good man. 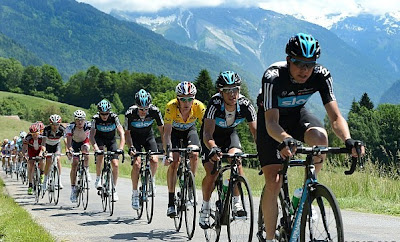 Lance Armstrong, on the other foot, might have been more aptly named Legstrong, or at least until these past few months. 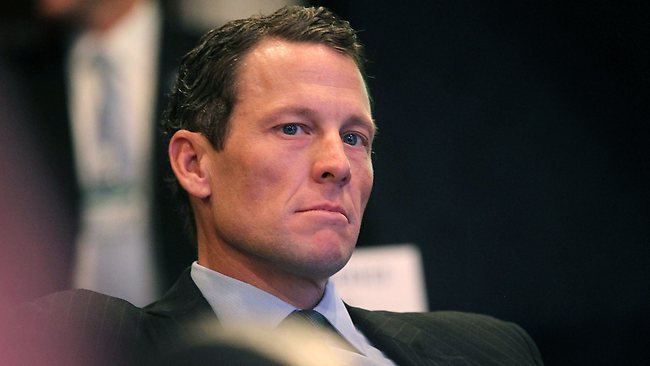 Budweiser cut ties with him yesterday and he’s resigned the chairmanship of his cancer charity. With RadioShack and now NIKE deserting him, his fall from grace is largely complete. 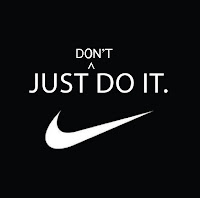 I’m not supporting his doping, either, how something is achieved is as important to me as achieving in the first place. 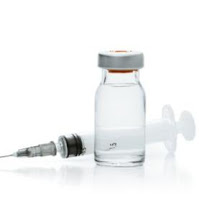 And the law is clear.

But as a culture, aren’t we being a bit hypocritical? 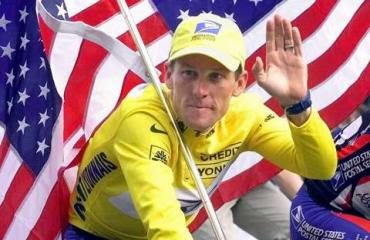 Lance does drugs, wins races, we applaud and then strip him of his seven titles. 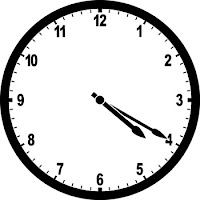 Snoop huffs up a spliff and gets inspired, records a great album and what happens?

We make him rich and give him a Grammy. 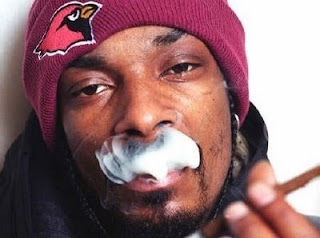