when I’m stuck with a day that grey and lonely 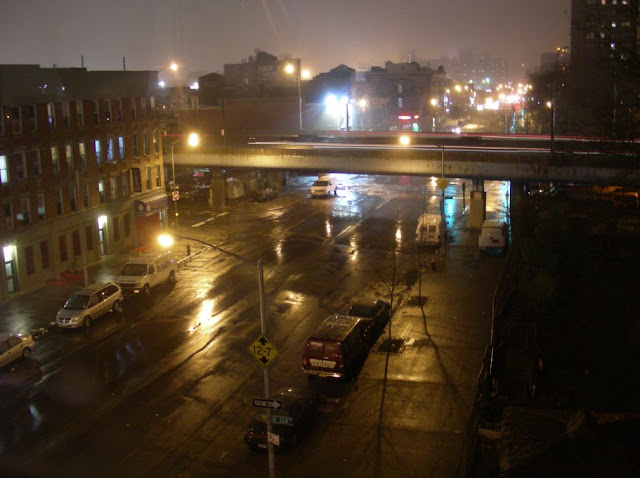 “Motown” is a contraction of Motor Town...
Detroit, for the Detroit auto industry. 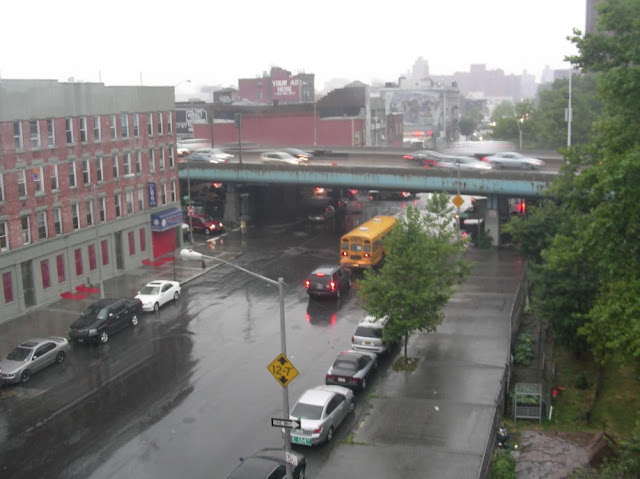 Motown staff writer Roger Penzabene wrote painfully distraught lyrics to “I wish it would Rain” for the Temptations in 1967. 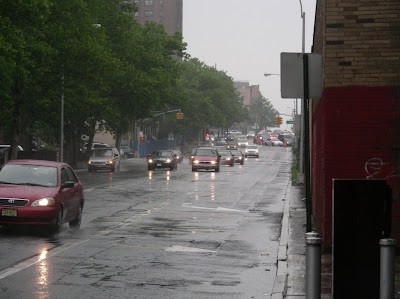 He had just learned his wife had been cheating on him with another man, and his suffering was horribly public and unbearable. 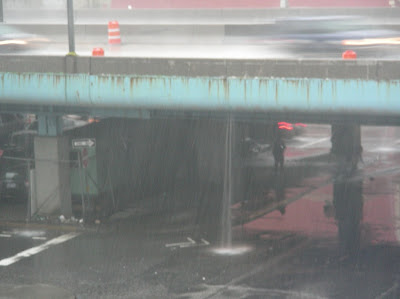 According to Wikipedia, “Unable to deal with the pain and unable to stop loving his wife, Penzabene expressed his pain in the lyrics of this song...” 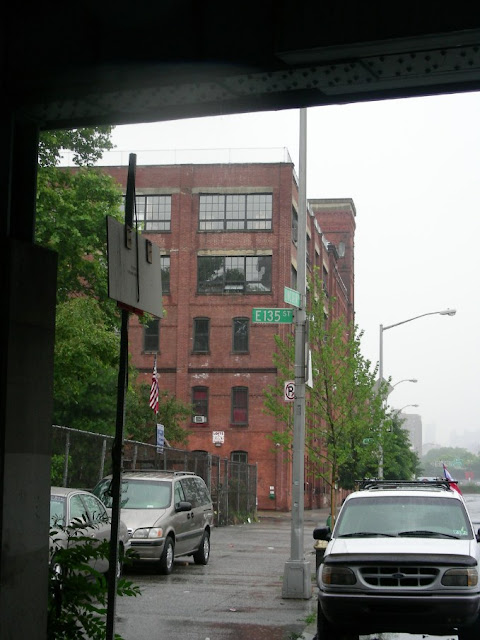 But the distraught Penzabene could not face a new year and ended his life on New Year’s Eve, 1967, a week after this single’s release. 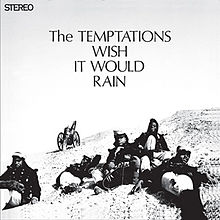 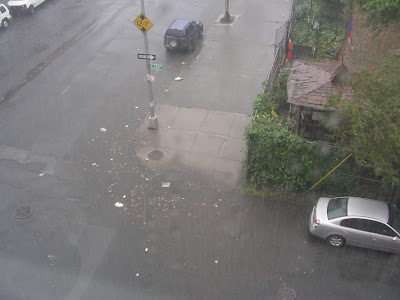